The dominant #33 Norma of CD Sport came home, scoring another win after a three hour race in tricky conditions at Dijon. Marc-Antoine Dannielou and Maxime Pialat managed to create a 28 second gap out front by the end of the contest. 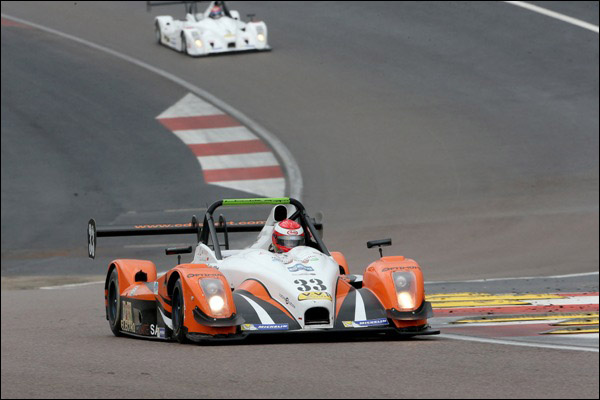 Rain before the race started caused many teams to lineup on the grid with wet tyres on. And it turned out to be the right decision as the wet conditions caught many drivers out during the first hour. The chaos on track eventually forced the organisers to bring out the safety car.

After the first 60 minutes, it looked as if Equipe Palmyr were on track to dominate proceedings with their #1 and #2 Normas sitting first and second. But at the stops, they gambled and put on slick tyres. It was too early, and left the two Normas tumbling down the field, around eight seconds a lap slower than the other competitors. 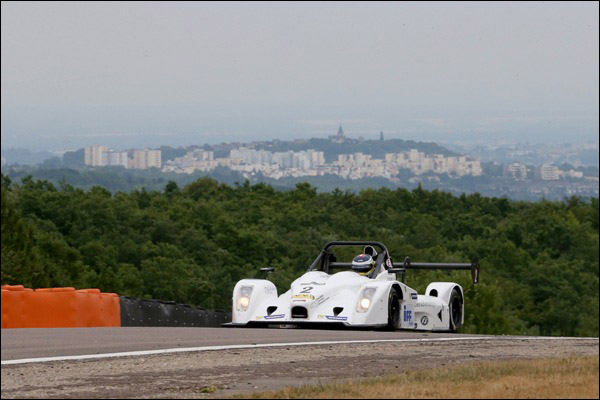 This mistake by the French squad meant the #33 CD Sport Norma inherited the lead, and from there controlled the race. The Avelon Formula Wolf was also promoted to third because of this, as the #2 of Christian Vaglio-Giors and Timothé Buret struggled to retain second.

As the track dried out towards the end, the pace of the #2 improved enough to keep the #33 in touching distance. But Pialat was able to respond constantly, and stay out front and eventually take the win in the CN1 class.

“During my stint the track was really tricky to drive on, but I loved it,” said Dannielou. “Maxime was able to complete the job I started too. A great victory for us!”

The #32 CD Sport and #8 TFT Racing Normas were the biggest movers in the final laps, and managed to secure third and fourth for their teams. The late shuffling on the drying track made it an all-Norma M 20 FC top 10.

TFT won the GD class by over a lap with their #6 Norma, and by default, the Speaddreams Racing Pescarolo 02 took victory as the PFV class’ only entrant. 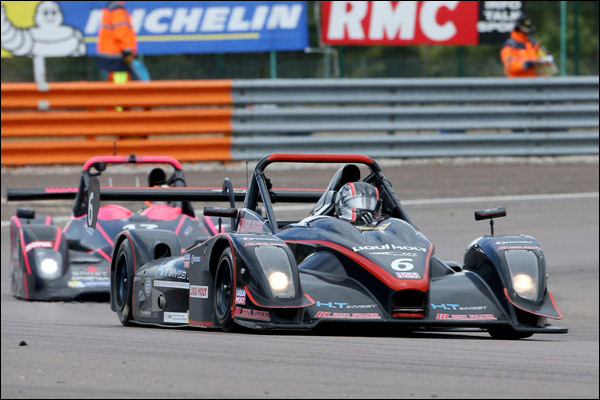 The next round at Aragon sees the Proto Series compete in the longest race of the season – a 9 hour race on August 31st.