Dr Frank-Steffen Walliser will take over the reins of Porsche’s GT racing programme from 1 October when he succeeds Hartmut Kristen as the new Vice President of Motorsport at Porsche AG. (he is pictured below left with Porsche works driver Marc Lieb) 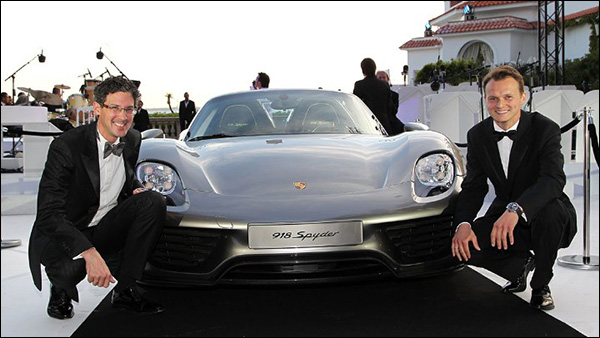 Hartmut Kristen meanwhile stays with Porsche to work alongside the Research and Development Board in an advisory role with Walliser also remaining as project manager for the 918 Spyder project.

The move ends a decade long tenure for 30 year Porsche veteran Hartmut Kristen at the head of Porsche’s GT racing programmes, with a further decade as the executive responsible for customer racing activities and GT vehicles. 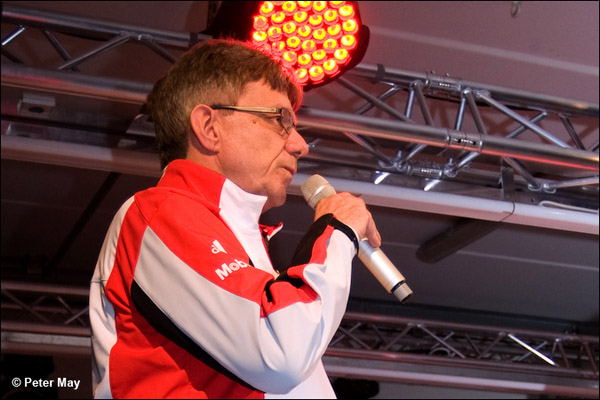 Kristen’s time at the helm included the RS Spyder sports prototype programmes in the American Le Mans Series and the innovative 911 GT3 R Hybrid as well as race wins galore for several evolutions of Porsche’s 911 based racers across the globe.

2013, Kristen’s final full year in charge saw him lead the new Porsche 911 RSR works-campaign (the first Porsche works team since 1998, to a double class victory at Le Mans. 2014 meanwhile saw the ‘Evo’ version of the 911 RSR take wins at both Daytona and Sebring (below). 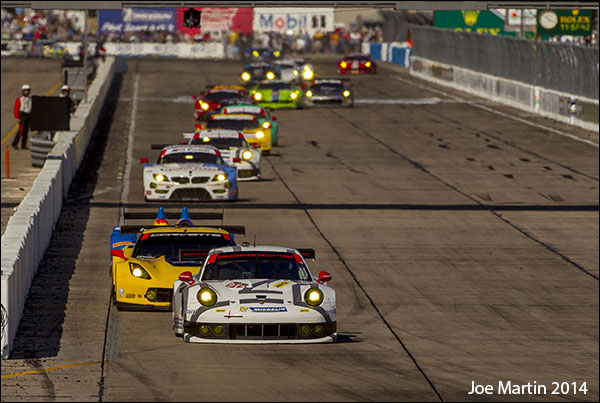 His cv at Porsche includes a five year tenure as General Manager of Motorsport Strategies from 2003 to 2008.

As the overall project manager of the 918 Spyder from November 2010, the native of Stuttgart was responsible for the series development and production of Porsche’s latest hypercar.