Following a season of racing F1 with Virgin (now Marussia) in 2011 and a one-off drive for Lotus standing in for the banned Romain Grosjean at the 2012 Italian GP, Belgian Jerome d’Ambrosio has become one of the new generation of Bentley Boys in 2014, sharing the #8 Continental GT3 with Antoine Leclerc and Duncan Tappy for the full Blancpain Endurance Series. Although the trio has endured some bad luck and not been able to match the #7 crew’s two victories so far, they’ve been just as quick, if not quicker on some occasions, and will be looking to make their mark in the second half of the season. DSC caught up with d’Ambrosio in the paddock at Paul Ricard to discuss how he’s handling the transition from single-seaters to sportscars, and his expectations for his home event, the Spa 24 Hours, at the end of the month. 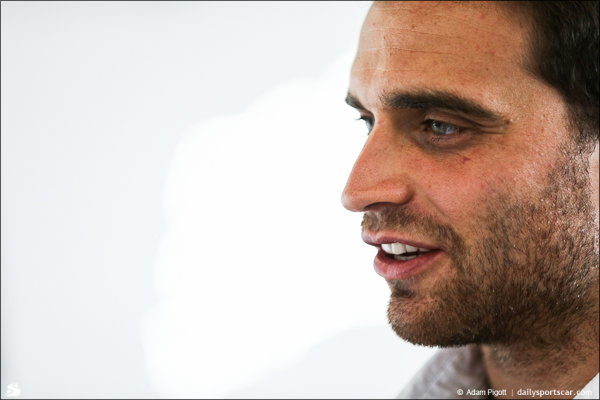 Do you feel comfortable in this paddock now?
“Yes – I think obviously for me it was an adaptation, a period of transition that I had to get used to, but feeling familiar with being in the paddock is something that didn’t take more than 10 minutes, because everyone’s welcoming here – from the championship organisers to the other drivers and obviously the team – it feels like a big family here and that’s great. In that respect it was quite straightforward.” 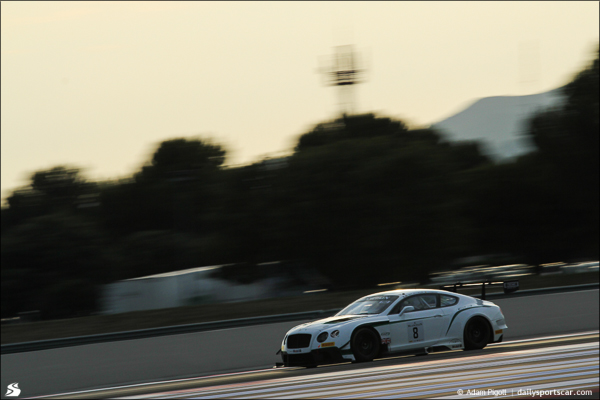 And how have you got to grips with the car in your first three race weekends?
“It takes a bit longer, but I think I’m lucky to be in a car like the Bentley in the sense that it’s very straightforward to drive, it’s very neutral, with a good balance. So that really helps in terms of jumping from a single-seater to something completely new, and I feel good in this championship and the car. Probably the biggest adaptation for me has been working with two more drivers besides myself. It’s a change in priorities, you have to give more importance to some stuff and less to other stuff – it’s not the same as single-seaters. So that’s something I’ve had to learn and continue to learn and I think we’re doing a great job. Me, Duncan and Antoine all get on well and things are moving in the right direction.” 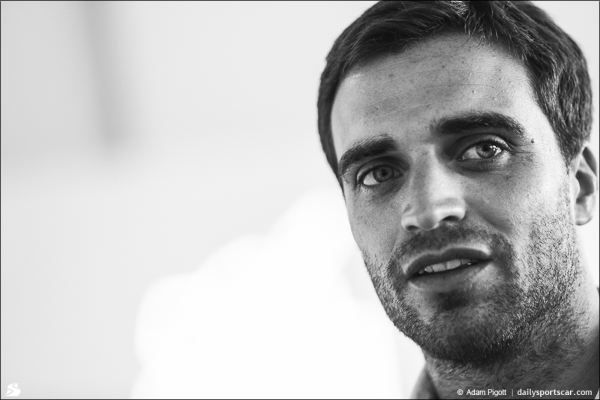 Is there any sense of having to ‘re-learn’ tracks you’ve raced before in single-seaters?
“No, I think it’s pretty straightforward. As I said, the car’s well balanced, but the braking points are totally different, alright, and ABS is different, too, as that’s something I didn’t have before. But this is what’s nice about working with two other drivers and having your team-mates working with you, compared to single-seaters where you keep everything to yourself. Here, you can share, so I’m asking them ‘how do you brake, where do you brake, what’s your reference point?’ and they’ll tell me straight away, and in a way that really helps me understanding it as quickly as I can. And it works the other way of course, if they’re asking me something. It’s different and it’s great.” 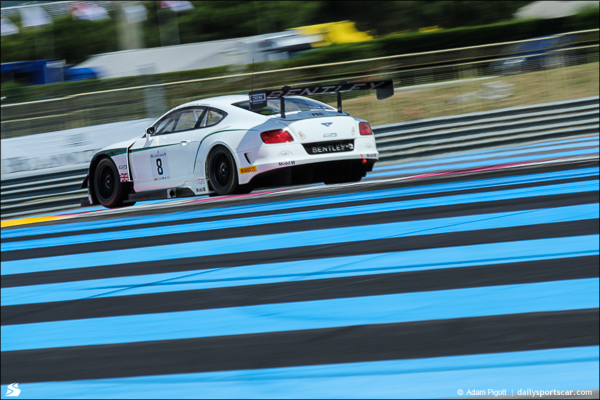 Is there anything that’s surprised you about GT racing – anything you weren’t expecting?
“Obviously the language the professional and gentleman drivers speak on the track is the same in terms of what you can do or not, and once someone goes a bit over the limit, it happens, it’s racing. You have to find a way past the gentleman drivers, but the track is theirs as much as it’s yours. It’s a matter of trying to understand the difference between one situation where I can get past and another where they might not have seen me. I need to make sure I’m not relying on assumptions that may be obvious to me but not them. For example, in qualifying you get out of the pits and you look in your mirrors to make sure you don’t block anyone. That’s something that’s second nature to me after 20 years of racing, but it might not be obvious to a new gentleman driver, so you have to deal with that.” 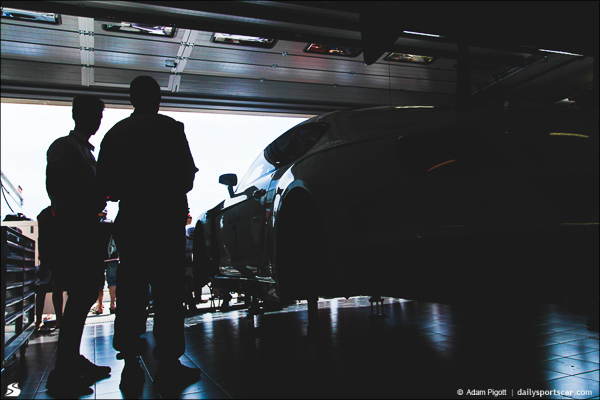 Spa 24 is up next – a big race for you as a Belgian. What are your expecations for the weekend?
“Well, I’ve done it twice before [2005 and 2006] in the Gillet Vertigo. But the car was pretty unreliable and I never got more than half a stint, so I’ve never driven at night, but it’s going to be fine hopefully! I’m getting a lot of advice from my team-mates on how to manage the weeekend. Obviously we’ve got guys with great experience of 24-hour racing here – Brian Gush has won Le Mans with Bentley and Guy was in the driving seat, so they know how 24-hour events work.” 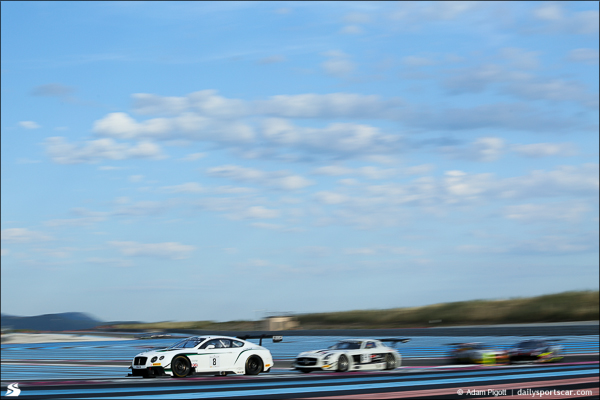 Finally, are there any other opportunities on the horizon for you? You were included in the Formula E drivers’ club, for example…
“We’ll see – I’m in talks about a Formula E drive at the moment, but Bentley is the priority and any deal would have to make sense alongside that.”