As reported here earlier this week Russian Nissan GT Academy winner Mark Shulzhitskiy and 2012 Formula Two Championship winner Luciano Bacheta are to race for the remainder of the ELMS season with Greaves Motorsport in one of the team’s Zytek Nissan LMP2s.

The pair wasted no time getting to grips with the car or the team dynamic as they tested yesterday at Snetterton. 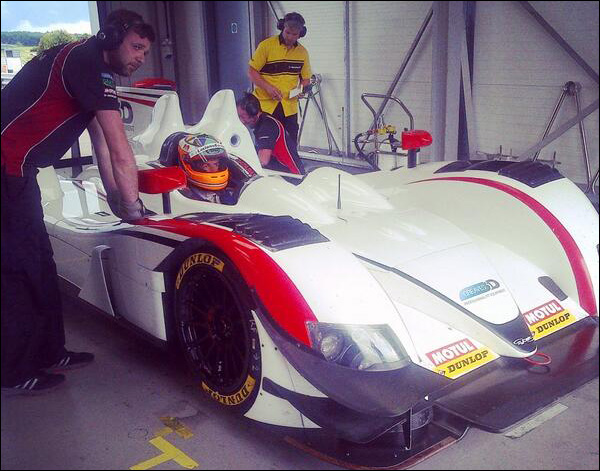 Alex Buncombe joined the pair as the team prepared for the next round of the ELMS at the Red Bull Ring next weekend.