Honda Performance Development and Starworks Motorsport have continued to develop the Riley-Honda DP that made its debut at the Mobil 1 Twelve Hours of Sebring in March, incorporating aerodynamic and cooling changes that have been approved by IMSA. 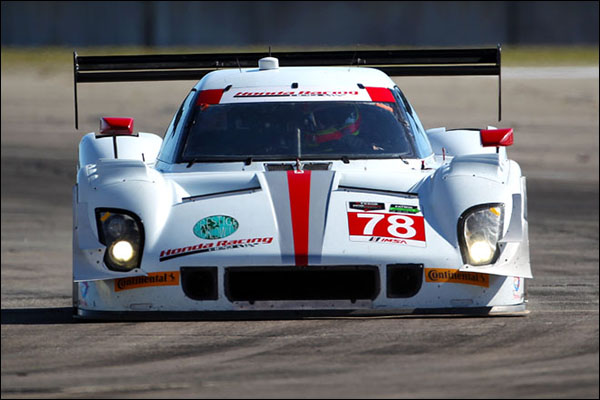 The Riley chassis, which carries the brand’s 3.5-liter twin-turbo V6 version of its P2 engine, performed as expected on the 3.7-mile circuit, but significant issues with the car’s cooling capabilities prevented the motor from delivering the level of performance expected by HPD. Stagnant airflow within the engine bay meant the turbo’s intercoolers were ineffective, leading to hot, power robbing air being fed into the production-based motor. 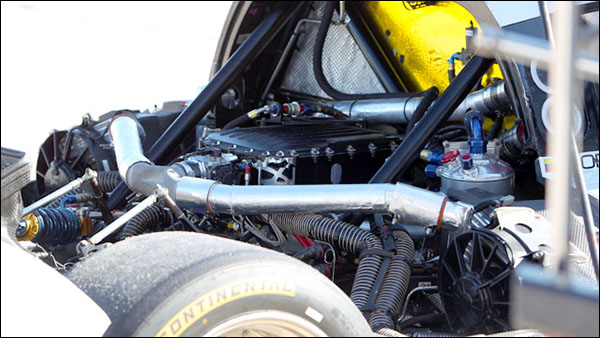 Lacking the power to keep pace with the other cars in the Prototype class, the decision was made to take the Riley-Honda offline and return when a suitable cooling solution was devised.

“In running at Sebring, it was obvious the engine was fine, but everything that was running in and around it wasn’t, so we decided we weren’t going to go back on track [to race] until it can show well,” HPD vice president Steve Eriksen told Marshall Pruett, “So there’s been quite a bit of work on the cooling aspects, whether it’s cooling for the engine or inlet cooling for the air.

“That’s proceeded along, I know Starworks is eager to get the car out to go testing and there’s no definitive date on when it will race next. That’s entirely dependent on how testing goes and shows we have all the temperature ranges where they need to be. Then we’ll finalize the reintroduction dates.” 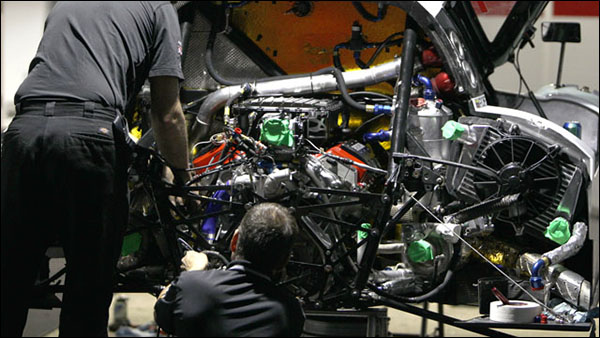 Honda’s DP raced at Sebring using the sidepods and sidepod-fed intercooler placement Riley developed for Ford’s 3.5-liter twin-turbo V6, and despite the similarities, HPD found a universal cooling solution did not work. It’s believed the Honda DP will have its own intercooler air induction placement, possibly fed from a position higher up on the car instead of atop the sidepod.

“We went through a variety of options and simulations and proposed them to IMSA to see if they’d be acceptable or not,” Eriksen added. “We had some dead ends, and in the end, what has been approved looks like it should work. The issues at Sebring were about cooling systems and they were far off the mark. We use the same engine in the ARX-03b with no issues because it’s a properly designed system (around that engine), and what we started with at Sebring with the DP car was not. So we went to IMSA with our ideas and got one approved and now we’re getting ready to see how it performs on track.”

The car will resume testing later this month with a possible return at the TUSCC Road America round on August 10 being considered.