The brand new Lotus P1/01 LMP1-L, destined for the FIA World Endurance Championship has completed a highly successful three day test at Monteblanco after shaking down privately in Germany. 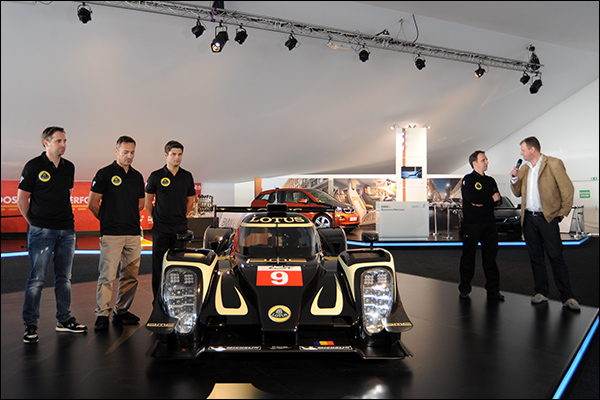 “It was a very good test, very positive. We had fantastic testing conditions and the times were coming and with only very small issues, all of which were easily fixed and which we can improve upon quickly now the car is back at the workshop.”

“We gathered a lot of data so e’re learning fast too, certainly the car will be back out this month, we are looking at track availability right now.”

“The plan now is to join the WEC at the Circuit of the Americas and complete the season.” 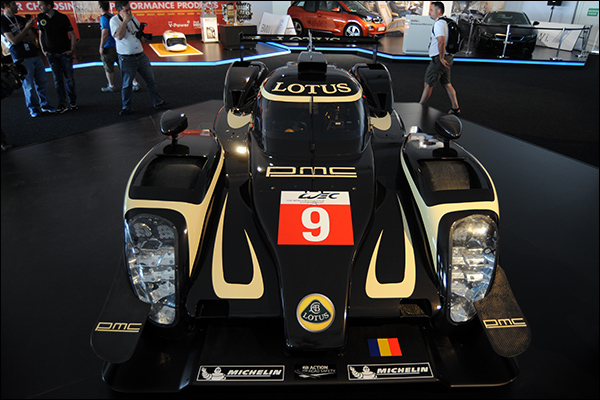 “It was a great start, just a couple of cooling level issues which were fixed at the track, exactly the kind of thing you come testing to sort out.”

“The feedback from the drivers was very good, it gave good throttle response and looks to be right where we planned on the power and fuel consumption fronts, that should mean we can be very competitive.”

Better news still from AER is that there is “definite interest beyond Lotus in the new engine. All though want to see how well the powerplant performs before taking plans further.”

That’s a very positive nugget on the potential for growth in LMP1-L, the class has had a very slow start but with the already reliable Rebellion R-One set now to get some direct competition there’s something new to look forward to from Lone Star Le Mans.