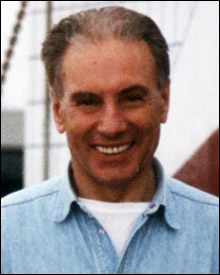 Italian racing driver and team owner Martino Finotto passed away yesterday, at the age of 80.

During his career He drove both touring and sportscars successfully and won, as team owner, the inaugural World Group C Junior championship in 1983, as well as the 1984 World C2 title, driving with long time friend Carlo Facetti in the Achilli Motors /Jolly Club Alba, seen below (with thanks to John Brooks) on the way to class wins at both Silverstone and Brands Hatch.

Finotto also owned and raced a private F1 programme in 1974 with a Brabham chassis and the fellow partner Carlo Facetti as driver. 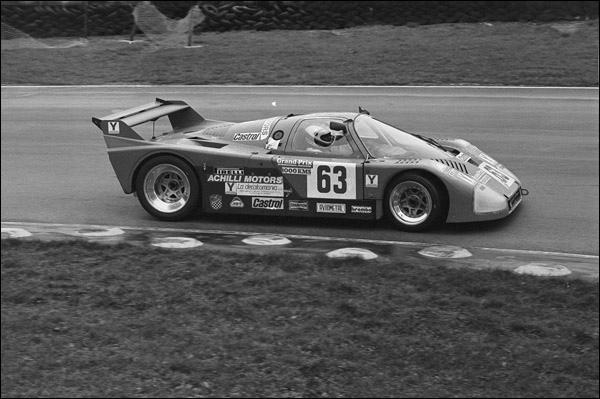 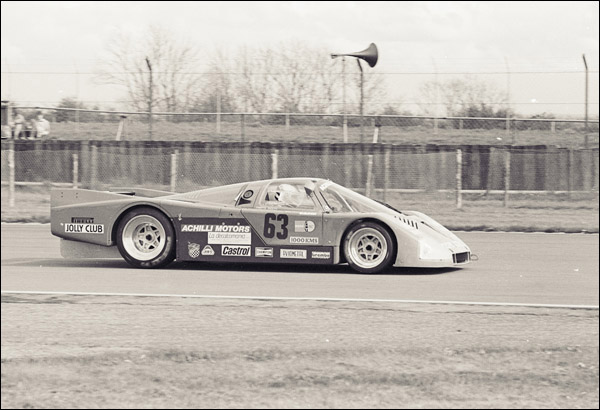 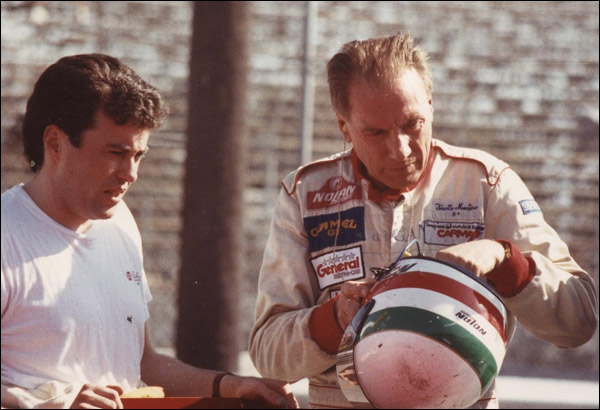 “He was a great man, a strong entrepreneur, a selfmade man with passion for motorsports.

“He gave me the chance to drive in one of the most important, competitve and finally successful SportCars team I have ever driven for.

“I’ll never forget His motivation, passion and joy in what we have achieved and won together.”