Next Tuesday and Wednesday will see Audi testing for two days at the Lausitzring ahead of the resumption of FIA WEC action. It is believed that Jota Sport will also be present at the test, though Team Principal Sam Hignett responded to a DSC enquiry saying that this was simply a case of sharing the track. Either way that looks to be a positive step in the journey towards a potentially closer relationship for 2015. 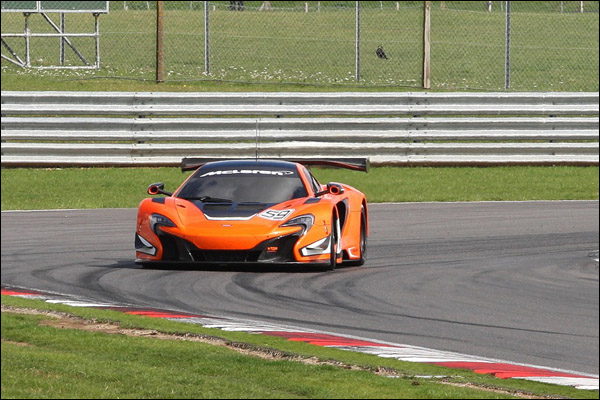 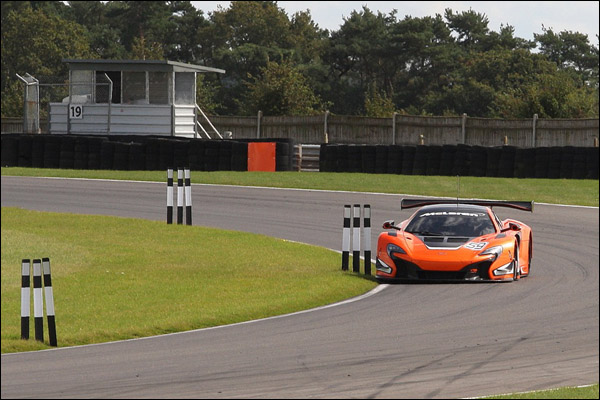 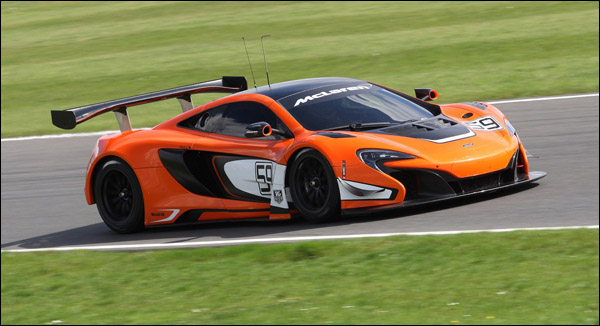 Kevin Estre was the man at the wheel, interestingly the test team were testing Pirelli and Avon rubber back to back it seems. 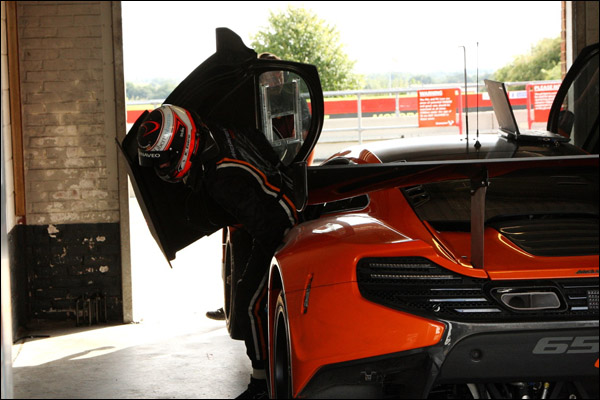