The 9 hour race at Aragon last weekend saw the continued success for TFT in Spain as Vincent Capillaire, William Cavailhes and Frédéric Gelin in the #8 Norma took a win by a margin of just under two minutes over the trailing #2 Equipe Palmyr Norma. 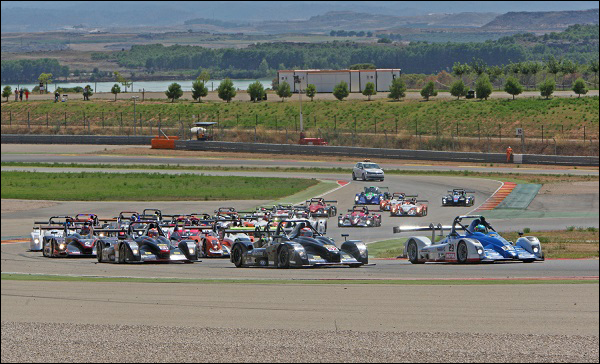 Graff Racing took pole position but Eric Trouillet who drove the #29 Ligier in the first stint was swallowed by the pack behind and slipped to fourth by the end of the first hour. DB Autosport led the armada of Normas to the front, their #21 M20 FC with Daniel Bassora driving headed the field by the 60 minute mark.

It was another bad outing for the contending #1 Equipe Palmyr Norma after the team suffered electrical problems in the second hour, causing them to drop like a stone in the standings down to 23rd place. The DB Norma also gradually faded as the race drew on, unable to match the pace of the eventual winners during the third and fourth hour. The team would have to settle for third in the end.

The race turned into a stalemate for a few until the darkness started to fall and the race was briefly stopped after the #56 AB Sport Auto Norma caught fire on track. After that, a battle for the lead of the race ensued between the #8 TFT Norma and the #2 Palmyr Norma of Christian Vaglio-Giors. But when the #2 came in for the final driver change, a slow stop hindered their progress and effectively sealed the race results with just under an hour left to run. 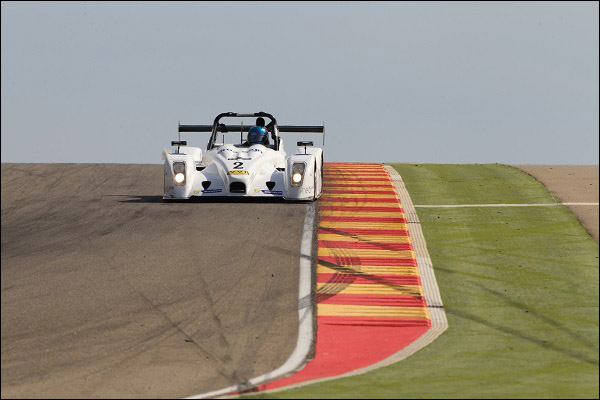 “We deserved this victory because the TFT team provides a fantastic job,” said Vincent Capillaire. “It was not easy, however, because there are some weeks we had to bring in new crew members and I was with two new drivers. It’s never easy, but the team built a new car and the result is there. Big points are taken and we’re back in the title running because our direct rivals have been unlucky, but he will now have to also watch out for the No. 2, they had a great race. “

Oak Racing’s Ligier of Jean-François Yvon and Patrice and Paul Lafarge took the win in the GD class by a lap over the #23 Mornay Motorsport Ligier and #5 TFT Norma. The PFV class was once again contested by just one runner- the Speedreams Pescarolo 02, which failed to classify. 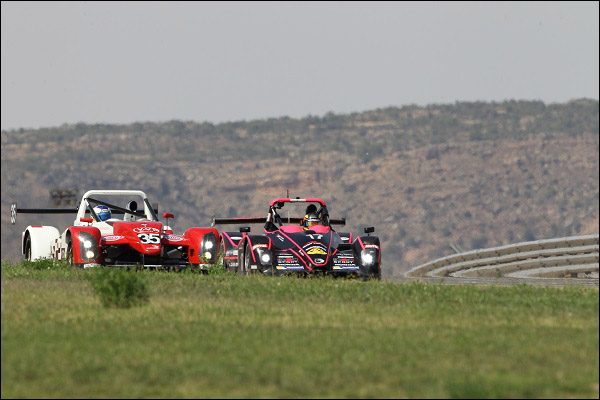 Next up for the Proto series is a shorter 6 hour race at Magny Cours as the season begins to draw to a close.