Tomas Enge shrugged off his monster Slovakiaring shunt to bounce back with a dominant pole position for Saturday’s Blancpain Sprint Series qualifying race at the Autodromo do Algarve. 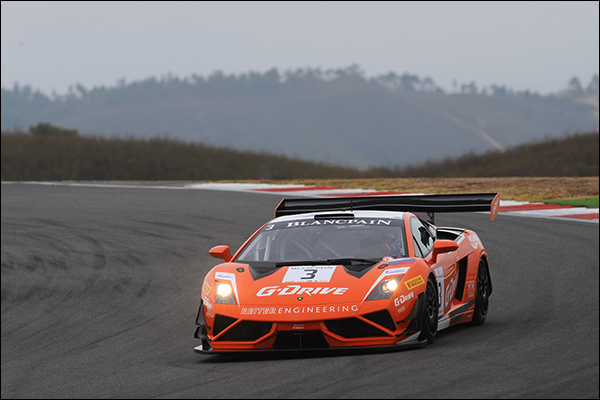 It was clear from early on that the top grid position would boil down to a private contest between the Czech racer’s G-Drive Lamborghini and the similar car of Grasser Racing’s Jeroen Bleekemolen. Only the Audi runners could hope to get a close on a track that clearly favours the championship’s mid-engined cars.

The first part of qualifying saw the field get down to free-practice pace almost instantly, with Marc Basseng posting a 1:44.4 in the #5 Phoenix Audi, Max Gotz a 1:44.5 in the #84 HTP Mercedes and Sergei Afanasiev a 1:44.6 in the sister #85 car. Gotz and Afanasiev both improved to go sub-1:44, while Basseng eventually got the benchmark down to a 1:43.912. 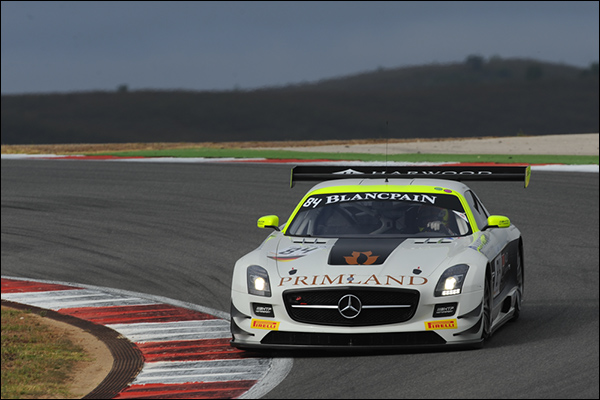 Conditions remained overcast throughout, and spots of rain were felt out on track towards the end of Q1, but the rain never amounted to more than a light shower and didn’t affect proceedings. Elsewhere, the #5 Phoenix Audi of Markus Winkelhock and Niki Mayr-Melnhof suffered gearbox trouble and didn’t take part in the session. 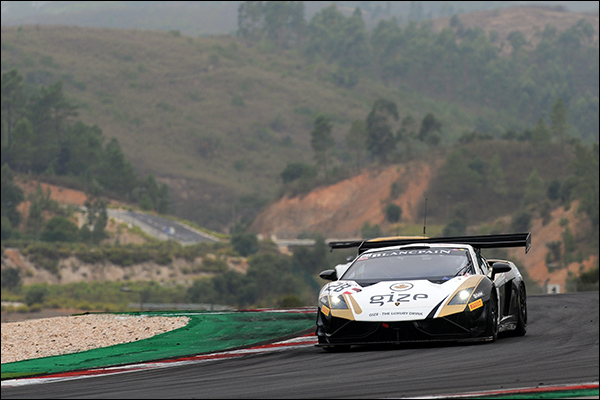 Towards the end of Q2, Laurens Vanthoor in the #1 WRT Audi was running close to team-mate Rast’s pace, but was baulked by Chris van der Drift’s Bhai Tech McLaren on his hot lap.

Bleekemolen’s first flying lap in Q3 was 1:42.883, but his Lamborghini’s right-rear tyre appeared to be rubbing on the bodywork as he went through some of the Portimao circuit’s faster corners. After a cool-down lap, he went for it again, but could only improve slightly to a 1:42.748.

“I didn’t really notice the right rear, but I had a strange feeling from the left front as I left the pits,” the Dutchman reported afterwards. “It’s a bit strange – normally you expect the car to be at it’s best in Q3 but it didn’t really come today.”

Enge’s first flying lap in Q3 – a 1:42.589 – was sufficient to win him pole by the end of the session. “I have to really thank the mechanics for their work in getting the car ready in such a short space of time after the crash in Slovakia,” he said. “It’s been a big challenge to make it here, but as we see the track really suits mid-engined cars, so it should be good.” 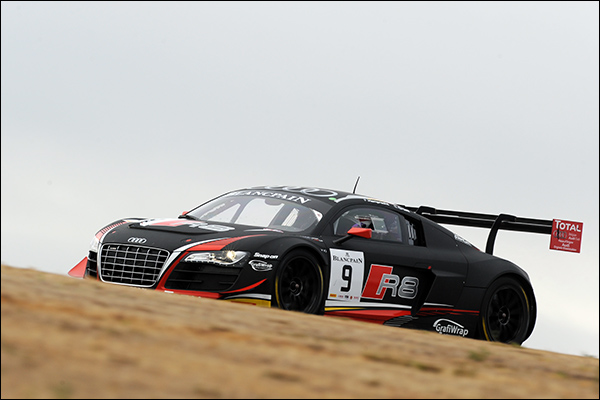 Stephane Ortelli was initially classified third-fastest in the #9 WRT Audi, but his lap time was deleted by the race director, who has been extremely zealous enforcing track limits rules yesterday and today. This promoted Rast in the sister #2 car to third on the grid for Saturday afternoon’s race. “The Lamborghinis will be very hard to beat,” he said. “Perhaps if they make a mistake we’ll be able to pass, but really we’re just looking to reduce the points gap to the HTP Mercedes guys this weekend.” 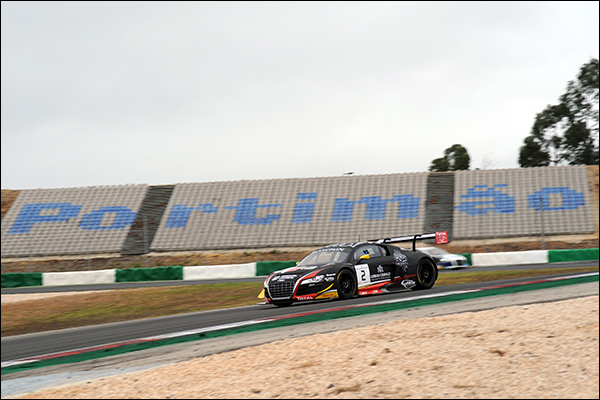 Ortelli’s deleted time dropped him to fifth on the grid, behind Max Buhk in the #84 Mercedes shared with championship leader Gotz. Vanthoor wound up sixth, ahead of the fastest BMW – the #0 Team Brasil car of Sergio Jimenez. Van der Drift was the best of the two McLarens in 10th. 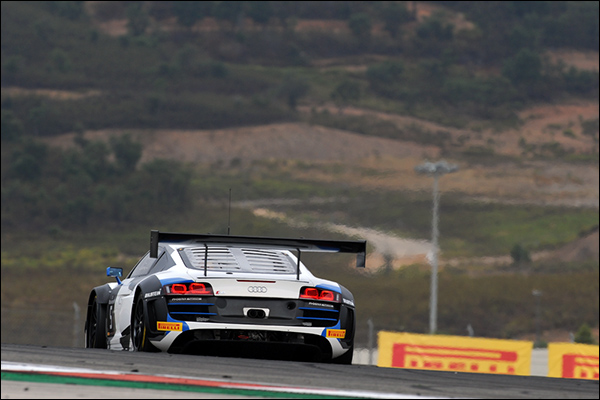 Ninth-quickest Basseng was the fastest of the Pro-Am runners in ninth, while Silver Cup pole went to Luca Stolz in the #86 HTP Mercedes, who qualified 11th overall. 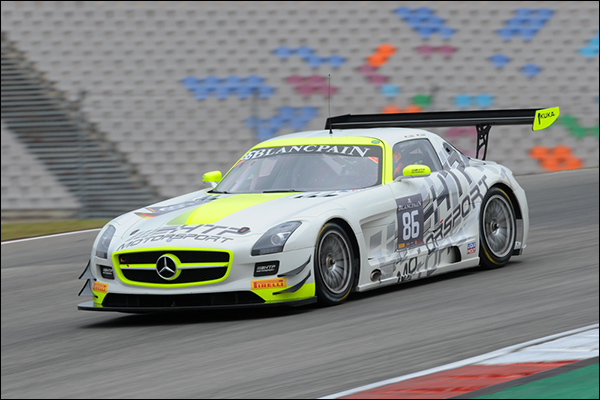