DSC has learned that Yokohama are currently evaluating a return to the LMP2 market, the tyre company initially targeting the ELMS but with the WEC in their sights too.

In a market currently dominated by Dunlop, and with Michelin struggling to gain, and retain, a foothold, there have been moves before for potential additional tyre suppliers with Hankook looking closely at LMP2 before opting to put almost all of their eggs in the DTM basket, but now taking on the Creventic events too.

Yokohama’s last LMP campaign was back in 2008 with the B-K Motorsports effort in the ALMS though there have been several GT efforts since then, including in the ALMS in 2013 when the GTC Porsches ran on spec Yokohamas together with the GT class West/AJR Ferrari 458. 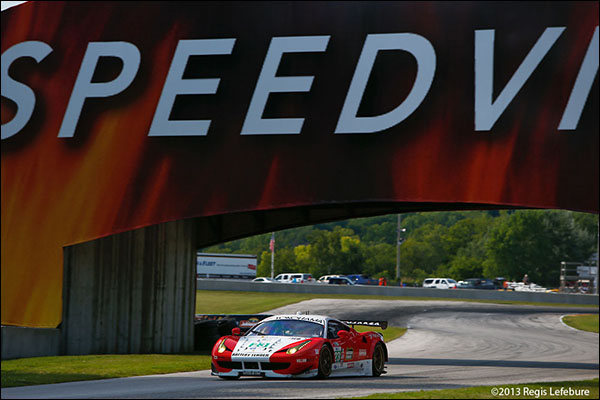 Yokohama’s plans have extended to approaches to existing LMP2 teams to assess interest levels in a test programme, believed to be imminent and intended to lead to a 2015 launch.

DSC approached Yokohama for comment but none was forthcoming.