After well over a decade of being active at the top levels of international sportscar and GT racing, 38-year-old Czech Tomas Enge was forced to sit out the 2013 season after failing a routine drugs test during 2012. Unable to race, he was taken on by Reiter Engineering as test and development driver for its Gallardo and Camaro GT3 cars, and now that his ban has been lifted is back in competition again, as well as helping to run the extensive Reiter customer progamme. DSC sat down with Tomas for a chat after the Blancpain Sprint Series qualifying race at Portimao to find out how the latest chapter in his career is working out.

First things first – how are you feeling after that huge crash in Slovakia? Still sore?
“Not really – I’ve got some little marks on my leg, but nothing serious, and I think one of my ribs was cracked, but there’s no big pain. I was able to do ADAC GT Masters at the Nurburgring in the Camaro no problem. It was a big one, but luckily I escaped without any injury. All the safety systems around me did their job – the seat brackets, seat, seatbelts, roll cage and even the whole construction of the car – it’s all fantastic and I feel okay. It’s part of racing, accidents happen, but I’m a professional driver. It’s not one I want to repeat, but those things happen, especially at the start of races.” 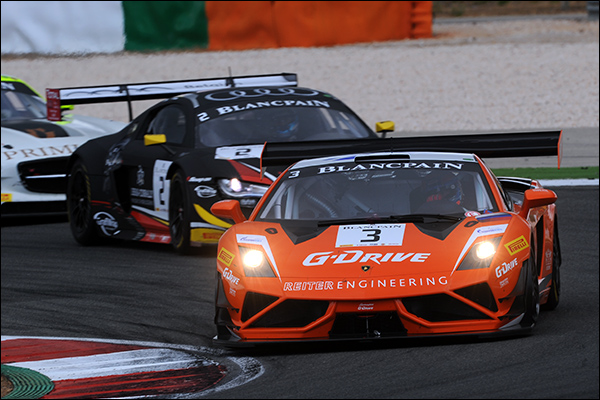 After a year on the sidelines in 2013, this is turning out to be one of your busiest seasons…
“Yes – I’m thankful to Reiter Engineering that I got this chance to work full-time with the company. We have customers all around the world and are building the Gallardo GT3 and Camaro GT3 cars. Besides my customer support duties, I’m also racing a lot this year, in ADAC GT Masters, some Blancpain Sprint Series races, the Thailand Super Series (where we have big customer base) and also two races in Pirelli World Challenge in America and a GT Open event, so yes, it’s been very busy. So far it looks like around 20 race weekends this year, plus additional testing and shakedown runs.”

How did you enjoy Pirelli World Challenge? That series really seems to be coming into its own…
“It is strong, yes, and I did enjoy it. It’s a different kind of racing to Europe – there’s a big field of two classes: GT3 and then GTS, which is like GT4 in Europe. Many of the races are on narrow and short street courses, so getting 50 cars around these cars without contact and still have a fight for position at the front isn’t easy. I know they’re thinking of separating the classes next year, as the GT3 field has turned out to be much bigger than they expected before the season. I met some old familiar faces from my time in the American Le Mans series and raced at St Petersburg and Road America, where I was pretty successful back in the Prodrive days. It’s a shame I couldn’t do more, but there are a lot of clashes with my commitments in Europe.” 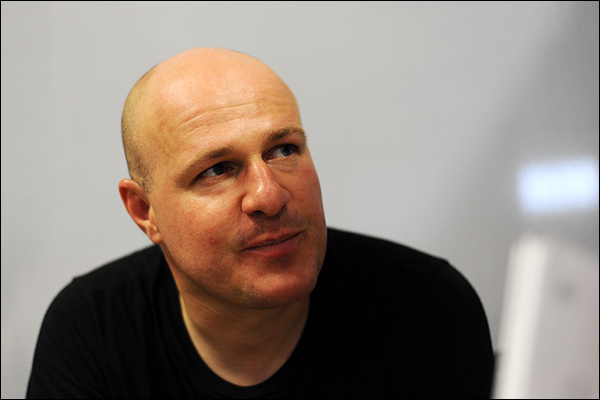 Is Thailand a very different environment again?
“Yes, definitely. They have just one permanent circuit and are finishing building a second one at Buriram, which should be FIA Grade 2 standard. It’ll be a new, modern, safe, circuit and should be finished later this month or early next at the latest. The racing is very easy-going there – with so many classes, your weekend is spread over five days: first practice one day, second practice the next, qualifying the day after, then two races over the following two days. GT3 is the top class, but track time is very limited due to all the other series having to get their time in, too – the free practice sessions are only 30 minutes! I’m driving the Camaro and we have customers racing the Gallardo there, too. The Asian market is really growing and we’re happy to have a presence there.”

It’s unusual for a constructor to be offering two different GT3 cars at once. How do the Gallardo and Camaro measure up and what are the differences between them?
“I’m pretty sure the Camaro can match speed of the Lamborghini at certain tracks. We’re still developing it, as well as 2015 upgrades for the Gallardo for our current or potential customers. As you can see, our customer Grasser Racing is very successful in Blancpain Sprint, beating semi-factory teams from Audi and last year’s Pro-Am champions HTP Mercedes. We have success with customers in US, and with Albert von Thurn und Taxis I’ve had two great GT Masters races, finishing second at the Red Bull Ring and Slovakiaring. That’s a very competitive championship, with Abt Audi running factory drivers, HTP with the same drivers they have in Blancpain Sprint, some fast Corvettes and Schubert BMW, too, so the level is very high.” 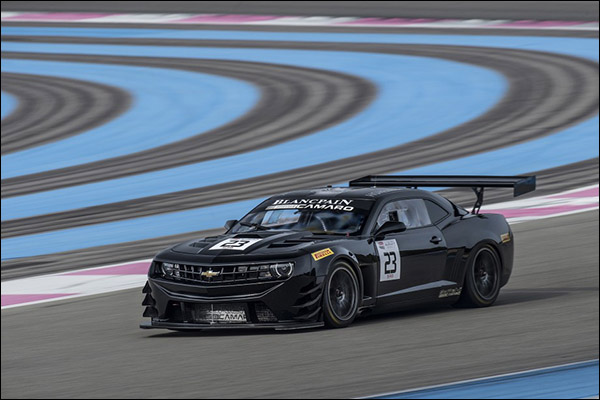 “The Camaro is completely different to the Gallardo – you can’t compare them and they require completely different driving styles. But their lap times are usually within half a second on most circuits. The Camaro is a cheap car to buy and run compared to other GT3s, too. For the price of a Bentley, you could have a Gallardo and a Camaro. Customers can enjoy the big power of the Camaro and have lots of space around them in a very competitive car, rather than choosing something 2.5 times more expensive that does the same lap time. It’s unusual to be developing the two cars, yes, but Hans [Reiter] loves challenges and since he first got the idea of developing the GT3 Camaro, he’s never given up. We had a difficult start to the project, but now we’re starting to have success.” 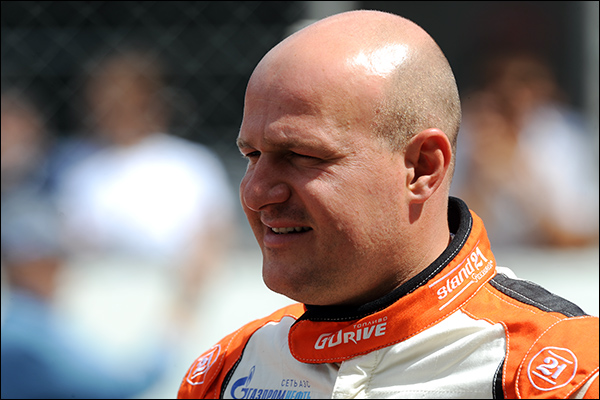 Are you enjoying your racing as much as ever?
“I’ve always enjoyed it, and I think I’m enjoying it more and more. I’m also liking being more involved in the whole team this season, in terms of customer support and racing, developing the cars and changing from one car to the other. It’s a lot of work – it’s not like I’m flying home on Monday and staying at home for three days until the next race. I’ll go to the office, respond to some e-mails, then drive straight to Hockenheim, as we’re testing there on Tuesday. Then come back on Tuesday night, and Wednesday to Friday I’m in the office again. So it’s busy, but I do enjoy it and I’m grateful for the opportunity from Hans and whole team. It’s also great to learn a lot about the background of racing – not only the front end, being in the car, but how things run, the details. That’s definitely a positive.” 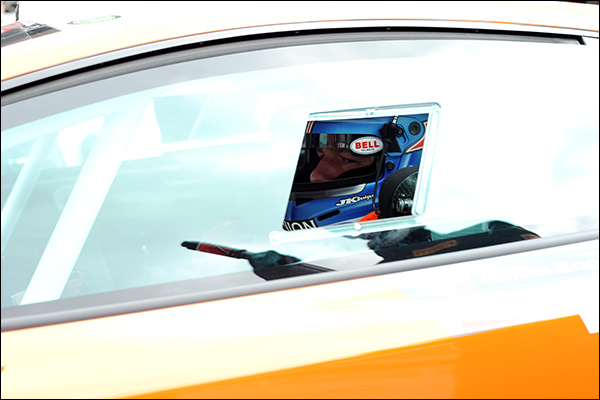