It’s a packed paddock at COTA this weekend with the garages housing the FIA WEC runners, the awnings beyond holding the TUSCC grid and the Continental Challenge and IMSA GT3 Cup runners somewhere towards New Mexico!

As covered in our four part weekend preview there’s plenty of change to report amongst the FIA World Endurance Championship runners.

LMP1 sees Mike Conway racing aboard a factory Toyota for the first time, with Loic Duval back after his injury at Le Mans for the #1 Audi squad. 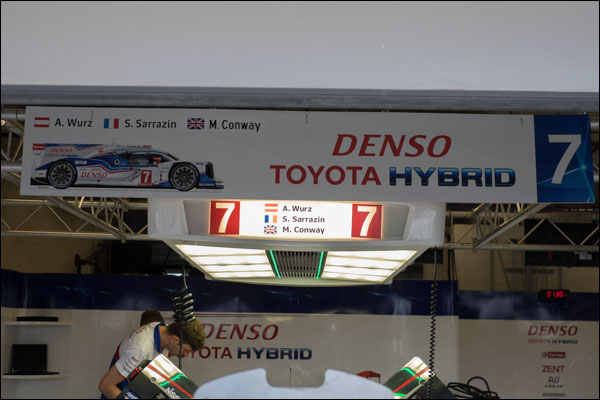 Porsche are sporting their new high downforce package here for the first time, it’s been well tested, including runs for both Fred Makowiecki and Michael Christensen – A pointer towards three cars for Le Mans in 2015? 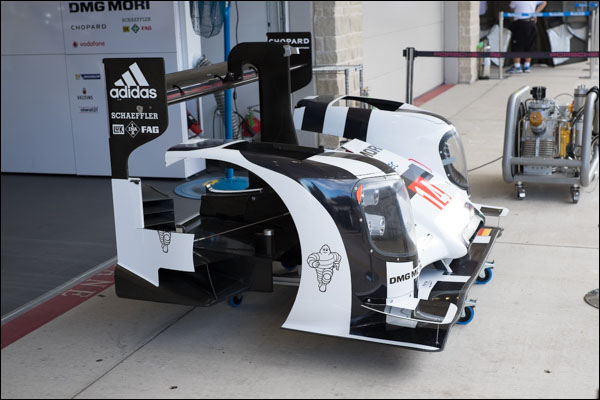 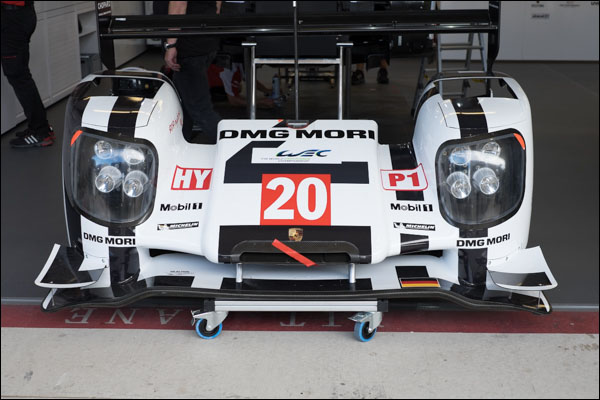 The biggest bit of news in LMP1 though is the arrival of a brand new car, the #9 Lotus P1/01 arrives after a little delay to take on the Rebellion R-Ones in the LMP1-L sub class, the black and gold car powered by the brand new AER twin turbo V6 and featuring three men who have previously sampled the 2014 LMP2 car fielded by the same team. 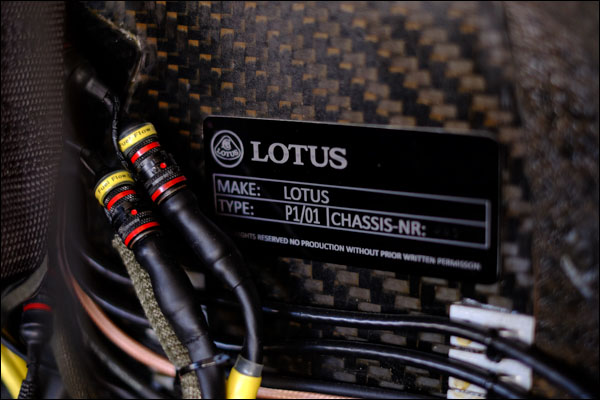 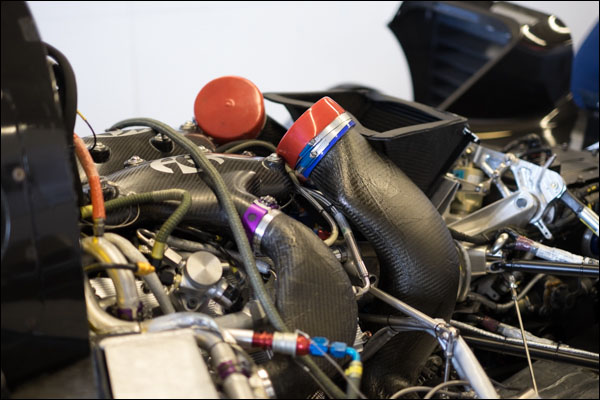 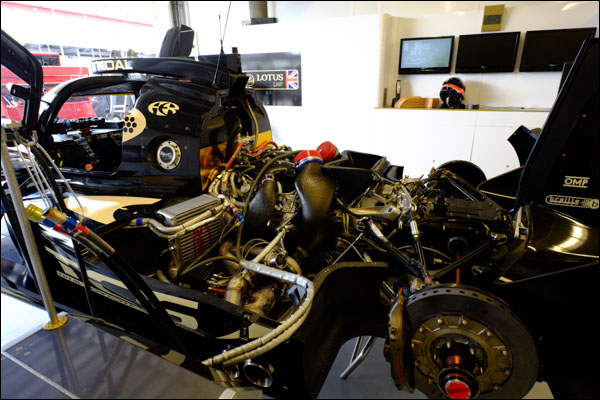 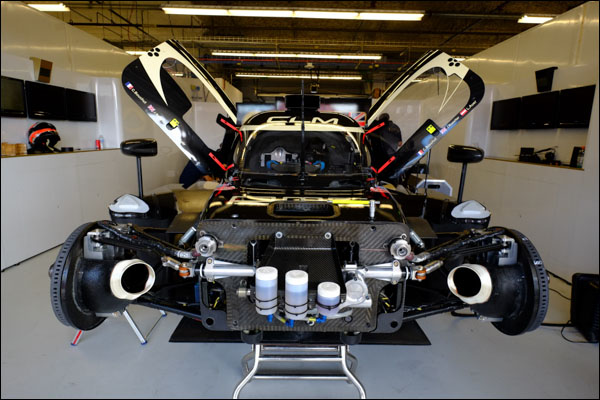 James Rossiter, Christophe Bouchut and Lucas Auer are the first trio to feature on the entry list for the new car and Bouchut was buzzing with enthusiasm for his new mount:

“We tested for several days with absolutely no problems whatsoever. It is great to finally have the car here, our data shows that we should be competitive, but we’l soon see!”

LMP2 meanwhile sees a new car, and a new team. 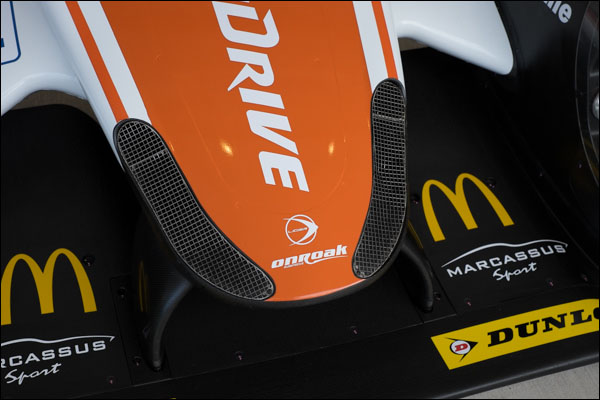 “We were very pleased to see how reliable the new car was in Le Mans, and we hope that it will continue that way here,” said G-Drive man Roman Rusinov, the Russian and his team-mates Olivier Pla and Julien Canal though have ground to make up in the Championship after failing to finish at Le Mans, this allowing countryman Sergey Zlobin to open up a very considerable points lead in the class battle.

The Championship leading SMP Racing car meanwhile sports a ‘Get Well Soon Mikhail’ message for their friend Mikhail Aleshin, injured last month in an Indycar accident, the Russian now on the road to recovery and out of hospital. 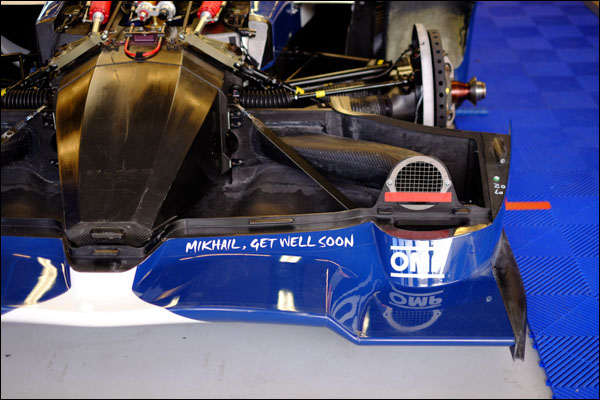 One of a trio of one-off entries this weekend is the Extreme Speed Motorsport HPD ARX 03b, the American team taking a look at the WEC as it decides on direction for 2015, the COTA meeting giving the Tequila Patron backed squad an opportunity to compare and contrast their two HPDs in WEC and United Sportscar Racing Championship trim.

There’s an interesting and potentially topical bit of signwriting in the ESM garage, with Ryan Dalziel’s name featuring the Saltire alongside on the flank of the car, but the Union Flag atop the garage – Which will be the more accurate by tomorrow? 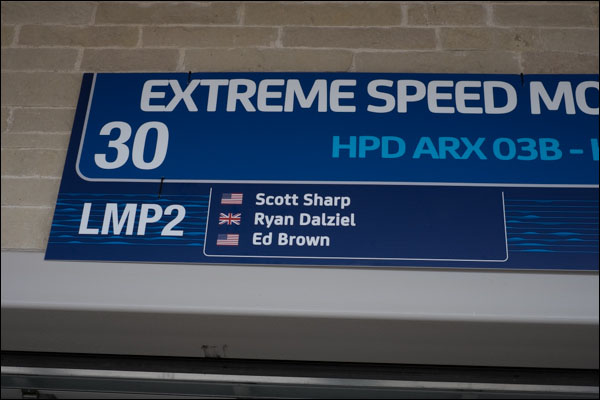 LM GTE Pro sees the #99 Aston Martin V8 Vantage GTE again sport the blue Valero Petroleum livery for this weekend, as it did at COTA last year too. 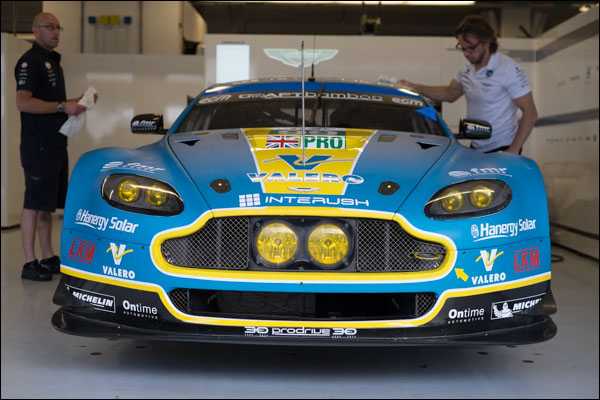 At Porsche it’s all change on the driving front as the team swop out Marco Holzer for test and development duties and split their drivers squads from elsewhere as they seek to cement an advantage in the Championship – Plans to move Richard Lietz into the #91 car alongside Jorg Bergmeister fell victim to the Austrian not having sufficiently recovered from a fractured arm, Nick Tandy will instead take that seat and Patrick Pilet moves over from the #91 to the #92 alongside Frederic Makowiecki to create an all French team. 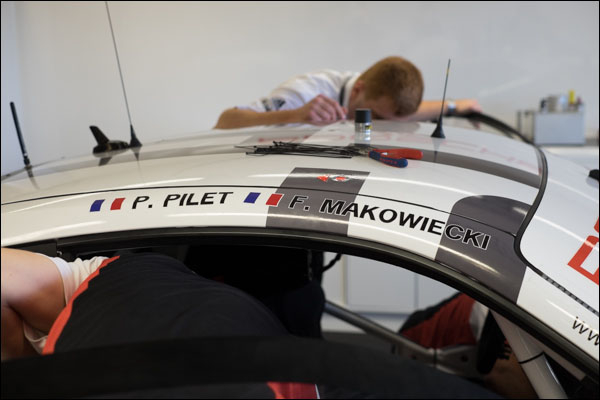 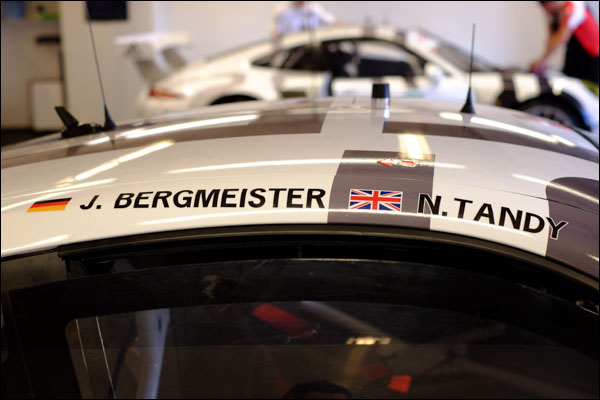 The second (currently) one-off entry comes from Corvette Racing, the new for 2015 C7.R featuring in its first 6 hour race with an all American driver crew of Tommy Milner and brothers Ricky and Jordan Taylor. All three have driven GTE Corvettes before but this will be Ricky’s first opportunity to race the new C7.R.

LM GTE AM sees another one-off addition to the full season entry with Texas based 2013 full season WEC entrants Krohn Racing back for an appearance at their local race. 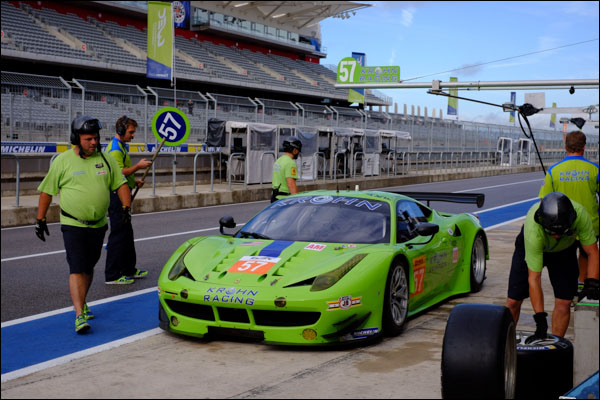 US based Jeff Segal is another ‘local’ making his WEC debut this weekend, he completes the trio aboard the #90 8Star Motorsport Ferrari 458 alongside season pairing Gianluca Roda and Paulo Ruberti. 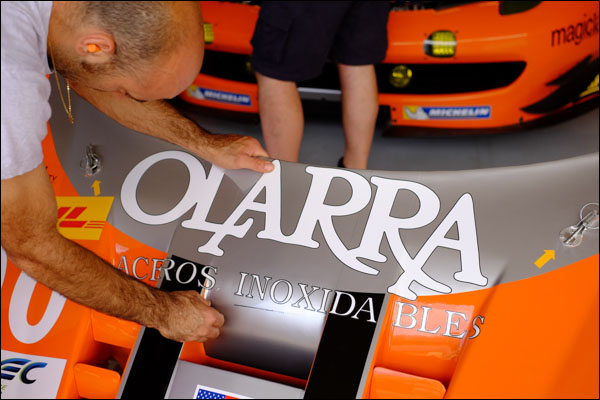 Prospeed Competition field a new 2014 spec Porsche 911 RSR for the first time this weekend, and also have Mathieu Vaxivierre back after recovering from an injury suffered in a World Series by Renault crash at Monaco earlier this season 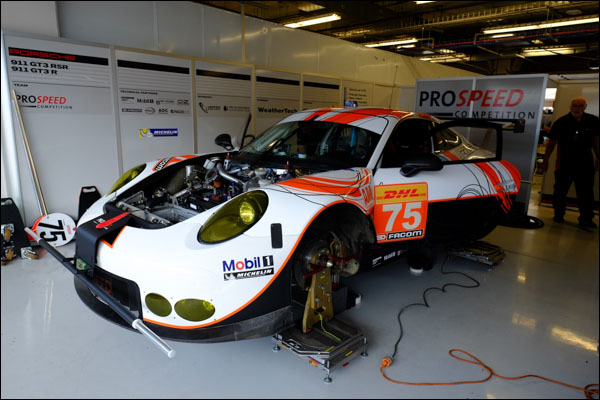