With a new set of P2 prototype chassis rules under development by the ACO and FIA for 2017, a sub-committee of auto manufacturers and specialist engine manufacturers has been assembled by the French sanctioning bodies to explore changes to the current, production-based formula.

“The philosophy for LMP2 is a category for customers, not manufacturers, and it must remain this way,”  ACO sporting director Vincent Beaumesnil told Marshall Pruett. 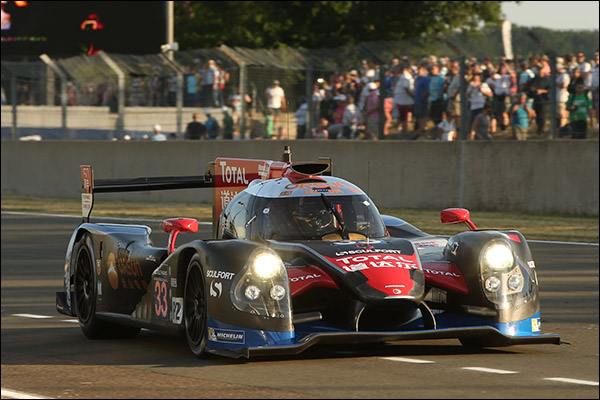 “The FIA has launched a working group dedicated to customer racing engines in general, like P2 engine manufacturers, although it’s not only for this class, we also look at technologies that could be used in many places.”

“We look at Le Mans, DTM, and see all the possibilities for engines that are not expensive to be built, and with good durability. Those are the key points. When you enter costs into the equation, you have the build, the running costs, and this is particularly focused on classes like P2 where it is not designed to be a technical exercise like P1.”  Added FIA technical delegate Denis Chevrier.

Based on recent meetings, the FIA’s engine working group has already influenced where 2017 P2 engines are headed. Following Chevrier’s note on reducing costs, manufacturers have been asked to embrace a new path that would lower the manufacturing, maintenance and lease price for next generation P2 powerplants.

At a current annual lease price of €75,000 ($95,000), P2 engines rank among the least costly motors to acquire in any top-tier category. The investment required by manufacturers on the production and support side, however, tends to outweigh anything they can recoup through such a modest least price without a large volume of customers. 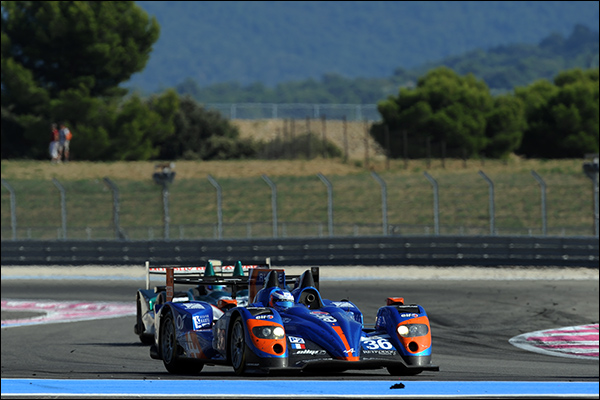 Advanced Engine Research, Citroen, Engine Developments Limited, Honda, Mazda, Nissan, Renault, Ray Mallock Limited, Toyota and Zytek are said to be taking part in the P2 engine discussions, and according to Honda Performance Development vice president Steve Eriksen, any initiative that leads to lower costs would be welcome. Figuring out practical ways to achieve this goal is where a lack of clarity currently exists.

“It’s difficult right now; the lease costs right now are a pretty good value for what you get in terms of engines, life, and trackside support, so I’m not sure how you bring costs down even more unless you go to a LMPC-style engine, a big stock block V8 that lasts forever and has no technical support,” Eriksen told Marshall.

“That would cut costs down, but it really depends what you want the class to look like. Do you want manufacturers at the track tuning the product to the customer’s needs, or do you want it completely hands off? You can save costs, but at what end? It’s hard to see how to cut costs without making pretty big changes to the current formula.” 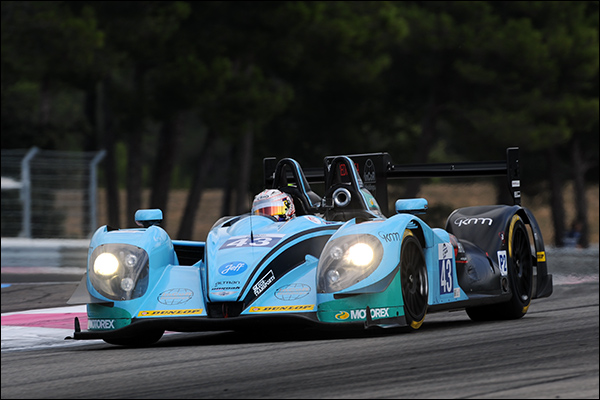 Those changes could indeed be on the horizon for 2017, yet based on rumblings within the working group, P2 engines could break from the current production-based mandate and see the reintroduction of purebred racing powerplants.

Talks on opening up the P2 engine rules to allow alternative fuels, anything other than a petroleum/ethanol blend—have headed in the opposite direction, which would apparently limit auto manufacturers with small diesel engines-cars like Citroen, Mazda and Renault from building (or continuing with) turbodiesel P2 solutions.

Taking a cue from the upcoming 2.0 litre turbocharged 4 cylinder Global Racing Engine concept that will be used in the DTM and Super GT, future P2 engines could see a blend of brand new GREs and current production based naturally aspirated V8s and twin-turbo V6s in 2017. Don’t be surprised, though, if manufacturers push for a completed departure from the limitations that come with using engines that start their lives on the assembly line.

A popular topic at the moment involves a wholesale move towards small-displacement race bred motors, and with GREs finally taking root, P2 engine manufacturers could end up buying into a formula that would allow their bespoke designs to be used in other categories while DTM/Super GT manufacturers would have another outlet for their GRE creations.

Solidifying the concept by identifying fuel options and engine architectures is the next step for the committee to accomplish, and as Eriksen shares, generating cost estimates will only become possible once the manufacturers and organizers come to an agreement on an actionable concept.

“I seem to get mixed messages,” he acknowledged. “If it’s about keeping costs down, that leads to one direction. If it’s manufacturer engagement, then that’s another direction. I don’t have any issues in opening up the range of engines you can run in P2, but my only concern would be quality. A few years ago we had a problem with some manufacturers providing unreliable engines, and when they paid points for the constructors, there were some who actually ended the year with negative points because they lost so many due to early engine changes.

“If you didn’t meet the 30-hour minimum, you lost points, and I don’t want to see us go back to a place where we lose quality to have new types of engines and more manufacturers without the proper durability testing to ensure the quality is there for all customers. It comes at a price to reach the durability level we’re at right now, and whatever they end up deciding on, I wouldn’t want to see that jeopardized.”

Purebred engines, lower costs, crossover GREs, limited fuel option, the next wave of P2 engines could be as big of a change to the current formula as the common carbon-fiber coupe chassis that will carry them in 2017.​