Paperwork is being completed on a deal that would see the Sonny Whelen-owned, Teddy Marsh-run #31 Corvette DP move from Marsh Racing’s hands to Action Express Racing next season. 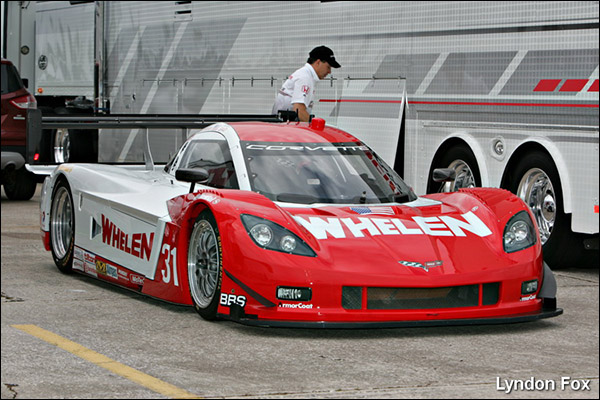 “We’re in the process of dotting the I’s and crossing the T’s and should have something to talk about soon,” AXR team manager Gary Nelson told Marshall Pruett.

The championship winning Prototype team would have a second full-time Daytona Prototype effort under its tent next season alongside its #5 Corvette DP, and Nelson says AXR’s plans to run a third car, the #9 Corvette DP is still undecided.
“The #5 will be full-time, but we don’t have a schedule at this point for the #9,” Nelson said. 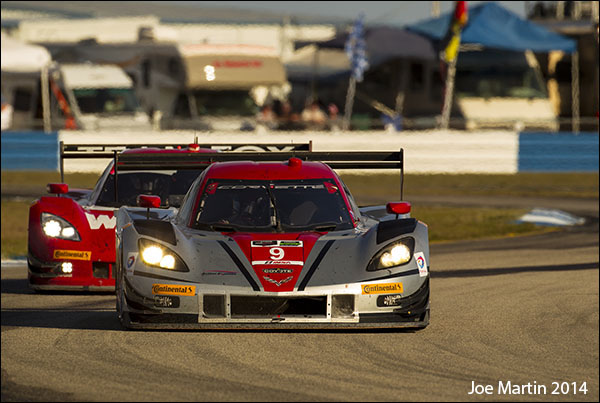 The leap to Prototype last season presented a significant and expected-learning curve for all involved, and with a hunger to become more competitive, Curran says joining forces with AXR will help the #31 program take the next step forward with its DP.

“There’s change happening,” he confirmed. “We’ve been discussing for some period of time now to move the Whelen Engineering #31 over to Action Express. It’s not quite done, but we have a verbal agreement and I’m confident we’ll see the same red and white Whelen Corvette DP run by the Action Express team. They’re champions and having that experience with this car will be invaluable.

“They will have the car, maintain the car, and run the car under the Action Express umbrella. As for Marsh Racing, they’ll be doing something on a different level than prototypes, but they won’t be involved with the DP. What they’ll be doing is still in the works. The relationship between Teddy and Sonny is a long one, and in the big picture, Action Express builds our car, it’s a Coyote chassis so it’s essentially coming back home.

Curran shared the #31 with Boris Said for most of the 2014 season, yet can’t say who’ll share the driving duties going forward. “I’ll be the main driver for Whelen Engineering as I’ve been for many years,” he added. “We don’t know who my teammate will be or our endurance teammates will be, but those points are all being worked on at the moment.”