The first session of the weekend for the headline series was classed as wet after rain earlier in the day. But it soon dried out, and Chris Van Der Drift in the #61 Bhaitech McLaren topped the timing screens after a lap of 1:30.720 as the session came to a close. 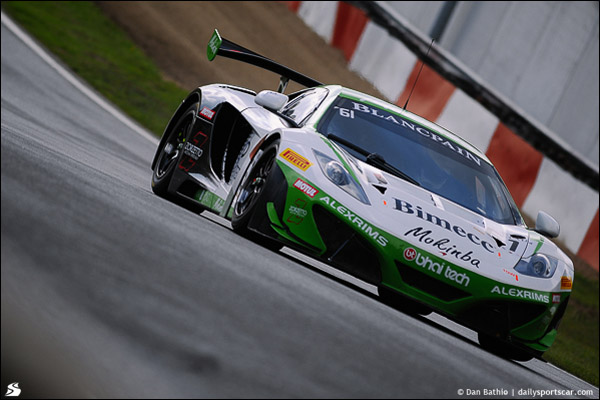 Behind Van Der Drift were two of the newcomers to the series, the Beechdean Aston of Johnny Adam and Andy Soucek with a time of 1:30.866 and the NSC Lambo of Nick Catsburg and Peter Kox with a 1:31.095. 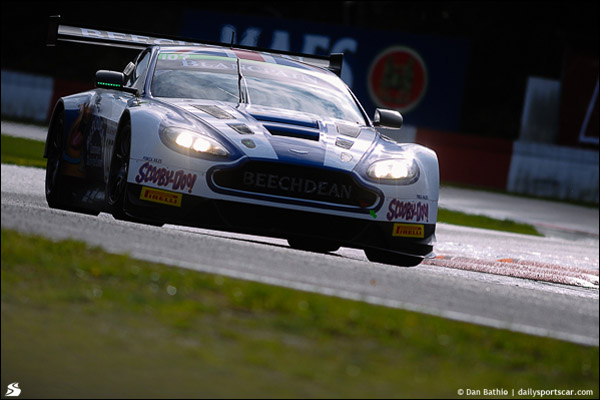 The early part of the session saw constant shuffling as the track became easier to drive on, René Rast and Laurens Vanthoor paced the field in the first half hour for WRT in the #2 and #1 Audis respectively, but would eventually finish 15th and 5th on the sheets. 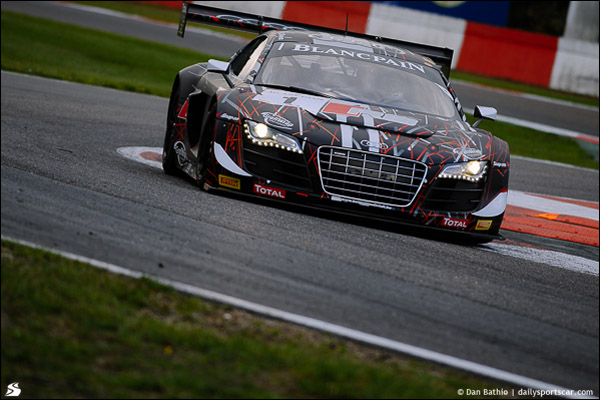 As the track became fully dry and slick tyres were used all-round, the top three was made up of three of the new entries for the race. The NSC Lambo, Beechdean AMR Aston after some solid laps by Andy Soucek and the Vita4One BMW of Yelmar Buurman controlled the top of the times, but eventually would be beaten by Van Der Drift as the session came to an end.

DSC went down to the Vita4One garage to talk to Yelmar about returning to his former team:

“It’s great to be back with my old team, it’s a shame some of the guys aren’t here any more, but being with Michael (Bartels) and my old engineer is great. Obviously I haven’t raced that much this year, not as much as I’d have liked, only doing endurance events, but it’s so good to be here, doing a sprint race. 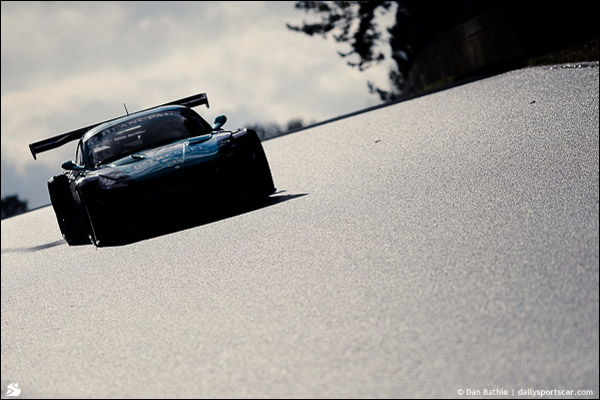 “We can’t expect too much, but our goal is most definitely a podium this weekend, Michael hasn’t driven for a long time so it may take him a while to get fully up to speed again.”

Buurman confirmed that to DSC that as of yet, this is a one off round for the team, but racing at Baku is, “something we will look into, but it looks like it wont be possible,” he added.

It was a decent first session back for the team, with Buurman’s best lap putting them eighth overall, but the car stopped on track just before the end, forcing the session to be red flagged for the final few minutes.

Aside from that the only drama in the sessionwas the GT Russian Mercedes completing a lap slowly with one of the doors jammed open in the first 15 minutes after briefly stopping on circuit.

DSC also popped down to the HTP Motorsport headquarters to get the lowdown on their strategy going forward as they gun for the Teams Championship against Belgian locals, Team WRT.

“We have the cars now, strength in numbers,” Max Götz said. “We had to get to three cars to have any chance against WRT, which we have no after the Slovakia round. The team want the prize money, so for us drivers, we need to score maximum points to close the gap. 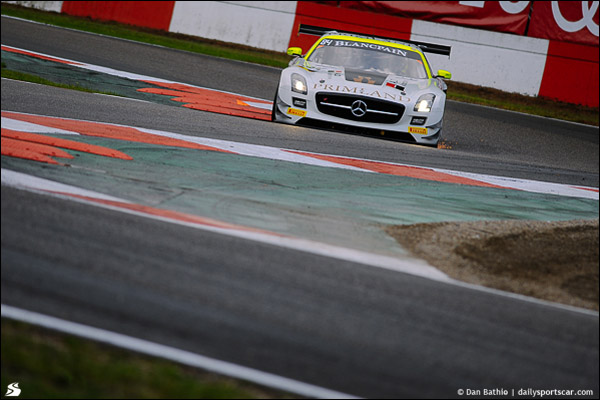 “We’ve been doing all sorts of things, like lots of pit-stop practice recently, to ensure we can get the best results possible going forward. The Mercedes should be quick here, so we can win, we are just weary of the teams running Lamborghinis, because last year they ran perfectly at Zolder.”