Local favourite Laurens Vanthoor bettered Peter Kox’s best lap in the final five minutes to give WRT the fastest time of the weekend so far, the #1 appearing on the screens with a 1:29.752.

Kox in the NSC Lamborghini looked poised to remain at the top as the session drew to a close with the Dutchman setting a 1:19.986, just under a second quicker than Van Der Drift’s session-best Practice 1, but Vanthoor got in the car for the final ten minutes and pushed Kox and Andy Soucek’s Aston down to second and third overall.

The #1 WRT Audi had an early scare however as it came out of the pits at the start of the session and promptly stopped on the side of the asphalt its out-lap, but shortly got going again without further issues. 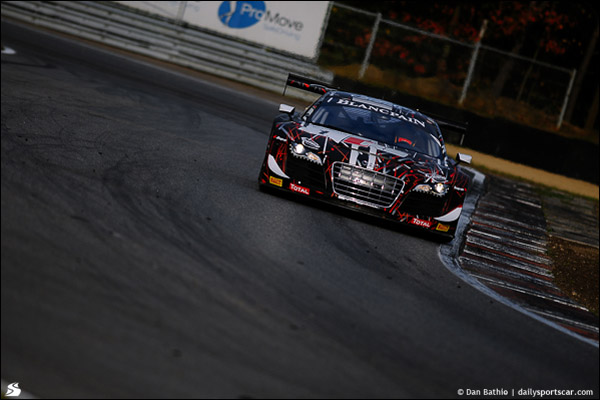 Johnny Adam showed his hand early putting the Beechdean team up front once again with a 1:31.892 in the first 10 minutes, the Vantage would not drop out of the top three for the remainder of the session, very impressive so far for the team’s first Sprint Series outing.

Nick Catsburg then took charge with a 1:31.749 in the NSC Lambo and would stay at the top of the times until the second red flag of the weekend had to be shown. The GT Russian Team had further niggles with their Mercedes, as it pulled off the circuit with Marko Asmer driving and had to be recovered. 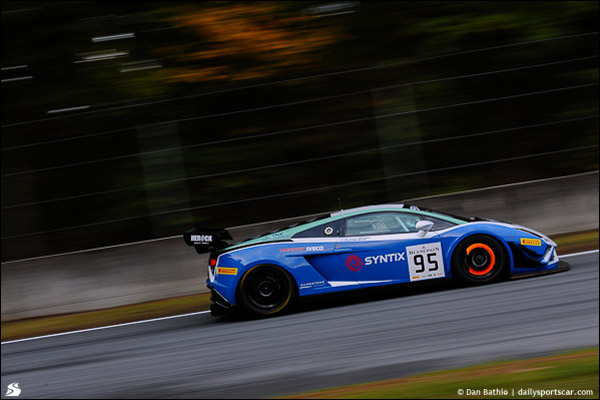 After the stoppage Soucek once again went fastest and remained un-challenged until Kox and eventually Vanthoor would go quicker at the end.

It’s been a tough start to the weekend for the Fortec Team, as DSC found out after talking to Ben Hetherington during the session: 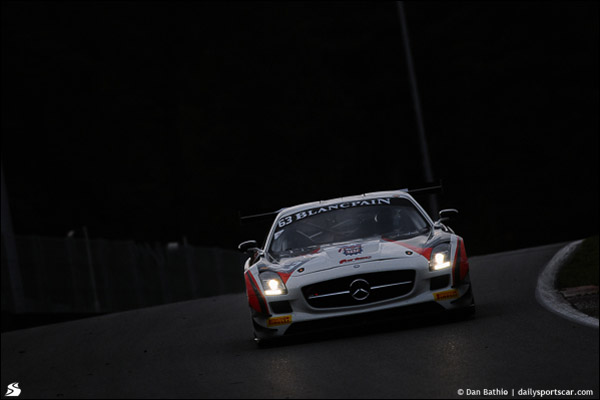 “It’s been difficult. It’s my first time here and the track time has been limited for us so far, we had an ABS failure which cost us most of the first session, it’s forcing us to play catch up sadly,” he said.

But despite the early setback, Hetherington remains optimistic about the remainder of the weekend and is looking forward to finishing out the season at Baku also.

“Luckily it doesn’t seem like such a difficult circuit to learn (Zolder), it’s really fun, I just need to learn which curbs I can drive over more aggressively and I should be pretty quick. I’m not expecting pole, but I should be there or thereabouts.

“I’m happy to be doing Baku with the team, I was due to do the full season but unfortunately it didn’t turn out that way. Armaan Ebrahim has packed his drive in for us though, so at least I get to do a couple of rounds,” he added.

And after a mighty showing off-the-bat from Chris Van Der Drift in the first session, the Bhaitech team hasn’t had a completely smooth start to the event either. “The car is getting better and better, especially after Algarve, we just need luck,” explained Van Der Drift. 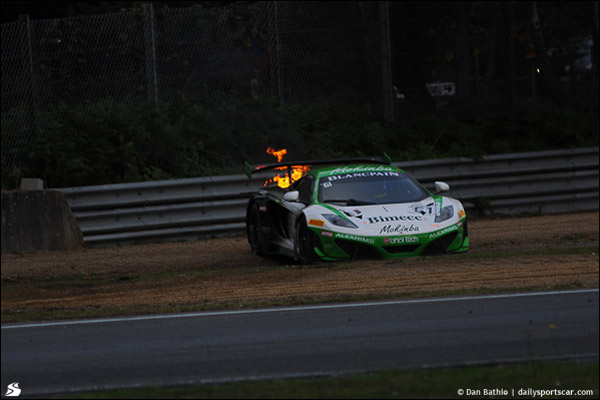 “I went through the gravel, so we had to cut our session short, we couldn’t find the same pace anyway. The McLaren should go well in the race providing we are up front, but it struggles in the slow speed corners. Sector 1 should be fine for us, it’s the hairpin I worry about.”