Michael Shank told Marshal Pruett earlier this year that he had sold on one of this Gen 3 Riley Daytona Prototype chassis.

That car has emerged, now equipped with a 5 litre Dinan BMW motor, and upgraded to full current IMSA spec in the hands of new outfit RG Racing. 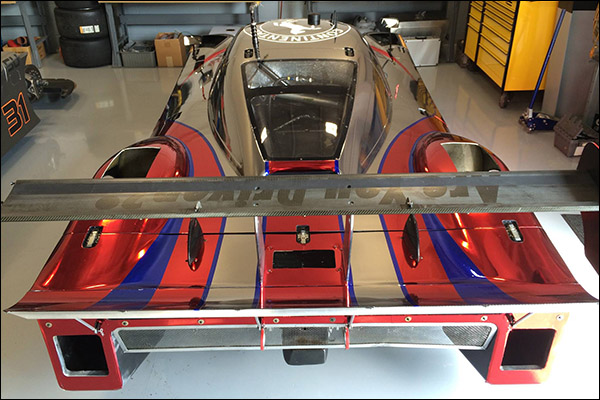 RG reflects the initials of Team Owner Robert Gewirtz, and when DC caught up with Robert today the level of enthusiasm for the sport, and the potential programme to come, was readily apparent:

“It’s my hobby and my passion,” said the Ohio based neurosurgeon, who has been around in motorsport for some years, but more recently has been upping the ante with increasing success in NASA racing. “There’s a way to go yet but we have already made huge progress.

“The car is ready, and had a successful test last week (at Putnam Park, Indiana). We are taking it step by step. I have assembled an almost complete spares package and we have a crew ready to go too. The car needs a wrap and then we’re all set. 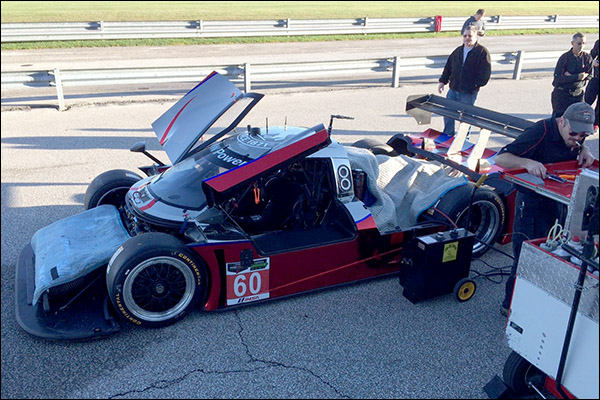 “The tricky part is, of course, finding the full budget to go racing but we have some interest, and a driver that is very interested in running with us. 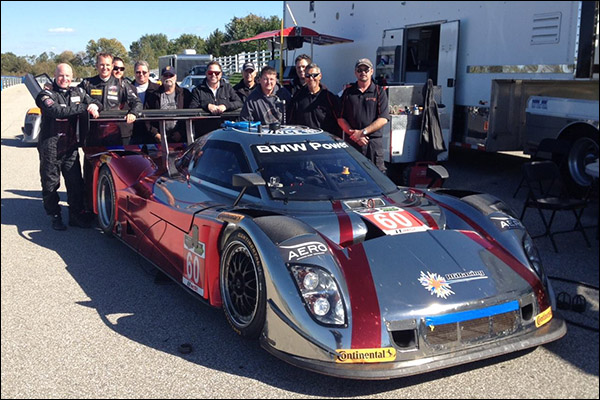 “The plan now is to find further gentleman drivers with budget, and to aim for a programme in the Patron North American Endurance Championship. 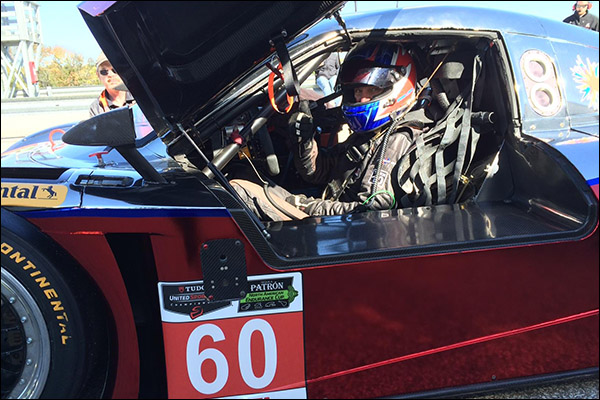 The team has a second, Gen I, Lexus engined Riley to utilise as a testing and driver evaluation vehicle.

“We’ve had the car fitted with a paddleshift and carbon carbon brakes. I’d say that it provides around 85-90% of the performance capabilities of the newer car so it gives a prospective driver an idea of what to expect.” 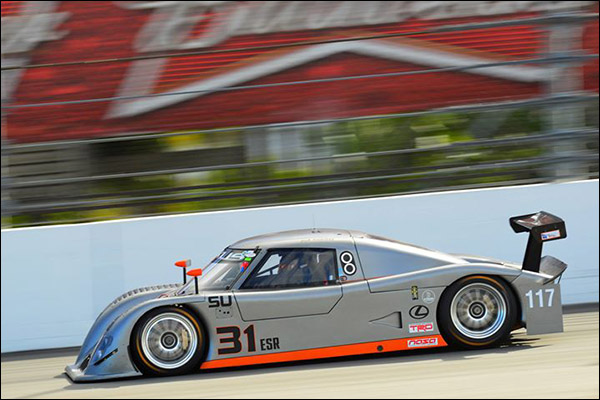 Many of the pieces in place then for what would be a very welcome additional Prototype entry for IMSA competition. The clock is ticking now for the deadline ahead of the 2015 Rolex 24 Hours of Daytona