With the announcement this morning of the provisional calendar for the 2015 European Le Mans Series several additional pieces of the 2015 picture have slotted into place giving us much more of a complete picture of the realistic options available to the drivers and teams that will make up the global entry for the most significant races next year.

We’re still to see the Blancpain Sprint Series, International GT Open, and Asian Le Mans Series calendars (AsLMS due for release at or before the FIA WEC round in China in a fortnight’s time) plus a gaggle of National GT Championships including the British, French, VLN and ADAC GT Masters calendars (though the letter has publicly confirmed three dates) but there is enough on the diary now to see an emerging overall picture.

At this point it is about available options and choices and what that often comes down to are the clashes between potentially competing Championships.

So lets take a brief look at the picture so far on that front.

The early part of the year sees little of concern, the only clashes of note seeing the 12 Hours of Sebring lying close to the ELMS pre-season test, and the FIA WEC’s Paul Ricard Prologue test clashing with the Pirelli World Challenge’s race weekend at St Pete. 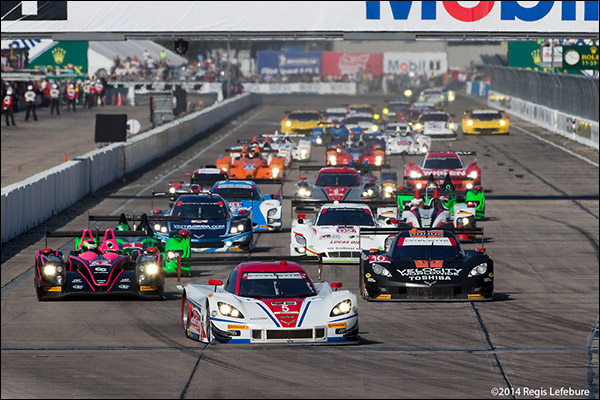 April sees a potentially more problematic clash as the opening races of the ELMS and FIA WEC clash with the Blancpain Endurance Series season opener at Monza over the weekend of 11-12 April. GT3/ GTC teams and drivers will be unable to do both without additional cars, additional crews and, in the case of drivers, a fast jet! 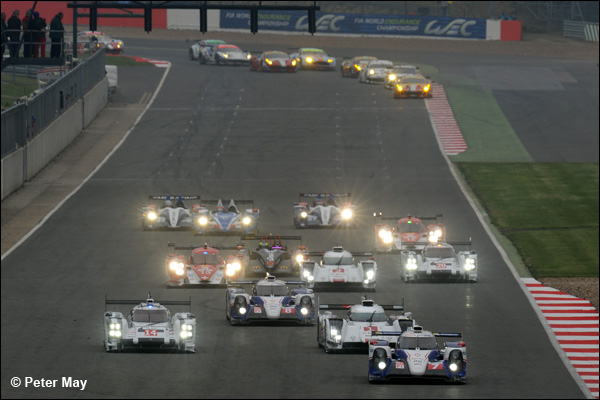 The following weekend sees the Pirelli World Challenge and TUSCC share the Long Beach Grand Prix bill, tricky perhaps for anyone in the GTD ranks to mix programmes. The same weekend also sees the start of the 215 ADAC GT Masters calendar at Oschersleben, a Championship that has seen more than one factory driver active in TUSCC take part in the recent past. 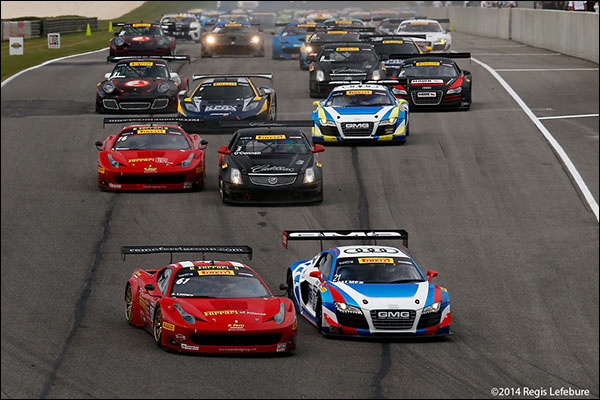 May sees a clash between the WEC’s Spa race weekend and the TUSCC/Conti Challenge visit to Laguna Seca on the weekend of May 2/3 with a Super GT round at Fuji potentially causing a couple of additional headaches for the factory teams.

Two weeks later and there are two clashes with the Nurburgring 24 Hours with clashing rounds of the ELMS (Imola) and The Pirelli World Challenge (CTMP). 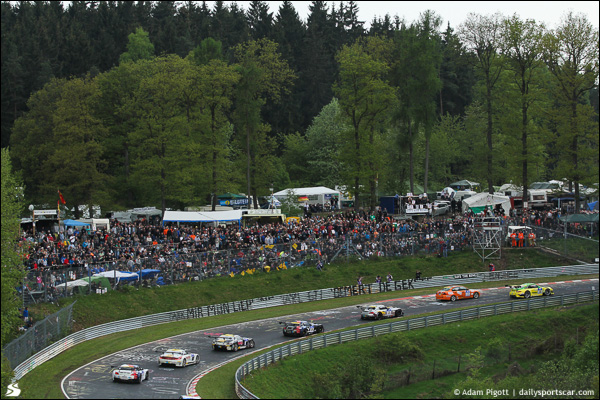 Finally in May there’s potential for a rapid transatlantic trip required for any TUSCC prototype drivers also racing at Le Mans with the Test Day on the day following the Detroit TUSCC race. Again a clashing Super GT race could cause an issue or two.

Late June sees a direct clash between the Conti Challenge/ TUSCC weekend at Watkins Glen and Pirelli World Challenge at Road America with a Blancpain Endurance round at Paul Ricard on the same weekend too.

July 11/12 sees a clash between TUSCC and the ELMS with the American Series at CTMP and ELMS in Austria with a further clash with the TUSCC package, this time with the Blancpain Endurance Series, a fortnight later, the US series at Lime Rock meaning that the Spa 24 Hours won’t be an option this year for many American competitors. 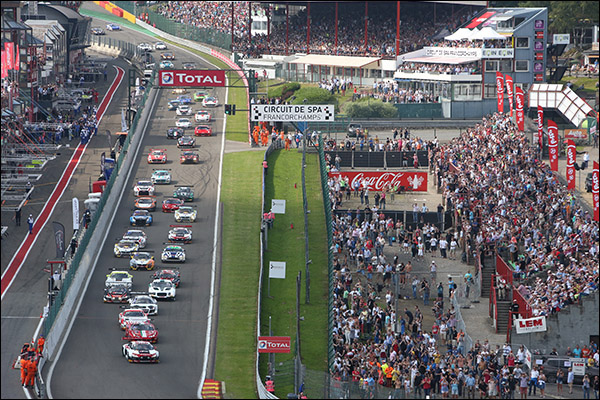 August 22/23 sees the second direct clash of the year between TUSCC and Pirelli World Challenge, PWC’s trip back to Miller Motorsports Park and TUSCC at VIR.

The WEC’s visit to the Nurburgring on 30 August clashes with both Super GT at Suzuka and Pirelli World Challenge at Sonoma. 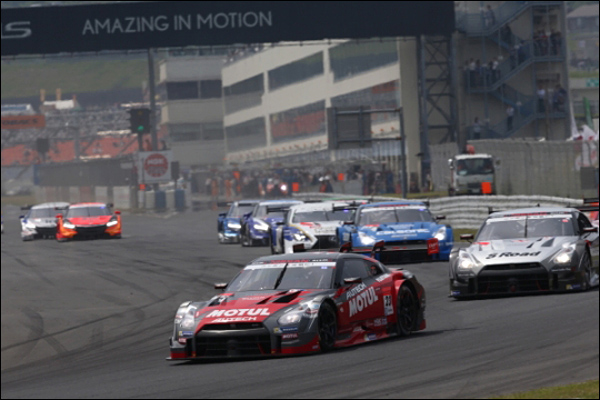 The first weekend in September sees the ELMS round at Paul Ricard clash with the Barcelona 24 Hours.

The FIA WEC clashes twice with the Blancpain Endurance Series, twice with Super GT and twice with TUSCC (including the shared Lone Star Le Mans weekend).

The ELMS clashes once each with TUSCC and the Blancpain Endurance Series plus the Nurburgring 24 Hours.