Christian Ried confirmed to DSC yesterday that his Proton Competition team intends to return to the FIA WEC next season “but we need to get a solution to the BoP because at the moment it is nonsense, the Aston Martin is just so much faster.” Proton Competition are believed to be the favoured destination for the expected arrival in the WEC of Patrick Dempsey but therein lies a potential challenge with driver rankings – “If Patrick does come then we might find ourselves with too many Gentleman drivers.” A second car was described as “Possible but very difficult” 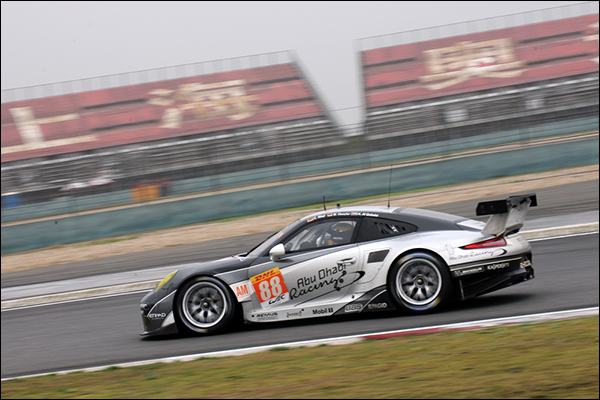 Down at AF Corse Amato Ferrari was very positive about the prospects for 2015: “Obviously we have fewer cars here but the rest of the races it will be better. Already for next year we are very confident of 2-3 cars in GTE Am.” Whilst traditionally unable to commit to the GTE Pro entries until later in the close season the signs are good that AF Corse’s 2 car effort in the class will return too. 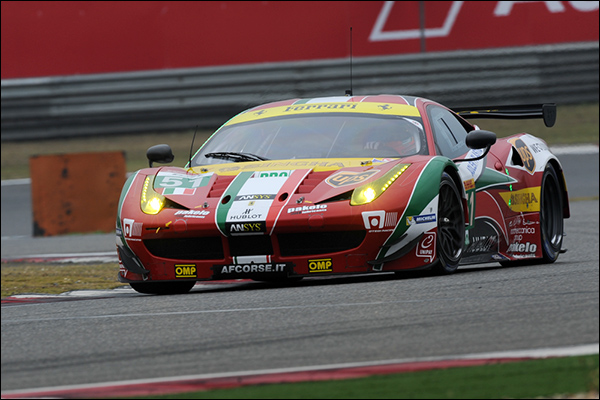 David Heinemeier Hansson is looking at the ELMS for 2015, another man concerned about the level of time commitment away from his business that a WEC programme involves. “ELMS looks very good. I really want to be at Le Mans next year again and whatever I do will be focussed on that.” An LMP2 seat looks the favoured option at present.

Paul Dalla Lana’s business commitments meanwhile mean that he has been needed to seek dispensation to leave the circuit before the end of today’s race for a flight. He shares the GTE Am polesitting #98 Aston Martin. 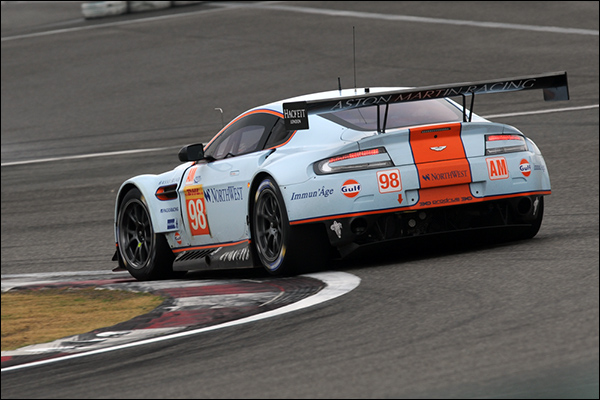 Interesting moves are afoot in the LMP1 driver market for 2015 – Nissan’s need for a 10 man pool, the odd calendar clash issue, a third car for Porsche (with Nico Hulkenberg strongly rumoured to be in the mix for a Le Mans only deal) and some uncertainty now at Toyota in the wake of the Nicolas Lapierre saga are all causing ripples.

In LMP1-L land whilst the CLM Lotus chassis isn’t setting the world on fire (absolutely no pun intended!) the AER engine has turned some heads – Mike Lancaster and co might well be fielding further enquiries!