It’s a question that comes up from time to time, not just about the FIA WEC’s visit to the Peoples Republic, but about other stops on the eight race calendar too.

We know, of course, of China’s importance to the major manufacturers involved in the Championship, but Saturday afternoon gave an opportunity for a demonstration that it doesn’t stop there, not by a very long way.

A local Chinese contact asked whether I might be interested in coming along to a press conference featuring AF Corse and their Ferrari factory drivers, their lubricants technical partner Pakelo and Pakelo’s new Chinese distribution partner Sinopec. 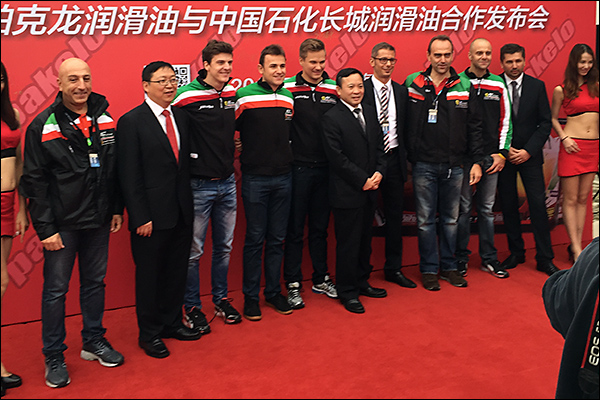 Pakelo have been in partnership with AF Corse since the very start of Amato Ferrari’s team’s operations in the Maserati Trofeo back in 2003, a third generation family owned company based in Treviso in North Eastern Italy, Vice President Alberto Palacci was on hand in Shanghai for the press conference and was clear on the objectives for the company here:

“We are a relatively small company with a big technological reputation in several markets. We have a very good and stable market share in a number of key traditional geographical markets, in motorsport, and in industrial and agricultural applications but there are new markets that give us fantastic opportunity for growth. China of course is a key part of that potential.” 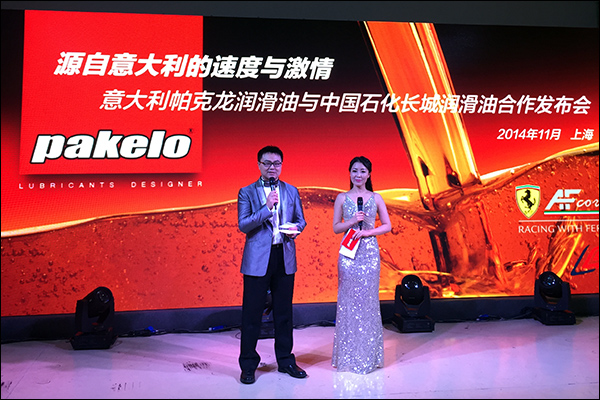 How big an opportunity?

The answer to that question came after the press conference with a conversation with the Deputy General Manager of Sinopec, Mr Li Liang Yao.

First though who are Sinopec? 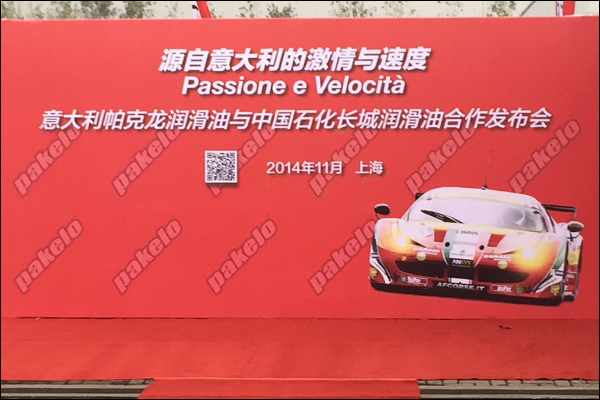 Sinopec is the trading name of the China Petroleum and Chemical Corportion, listed in the 2014 Fortune 500 as the fourth largest company in the world, some reports suggest that the company employs an astonishing 1 million people and has a gross capital value of over 230 billion Yuan.

“You can look at it in this way. The motorsport market across Asia is growing rapidly and there is huge opportunity for companies and brands to grow with it through the quality and reputation of their products. Much more significant in terms of scale for this partnership though is the massive market for high end street cars and the Pakelo products are just as relevant there.” 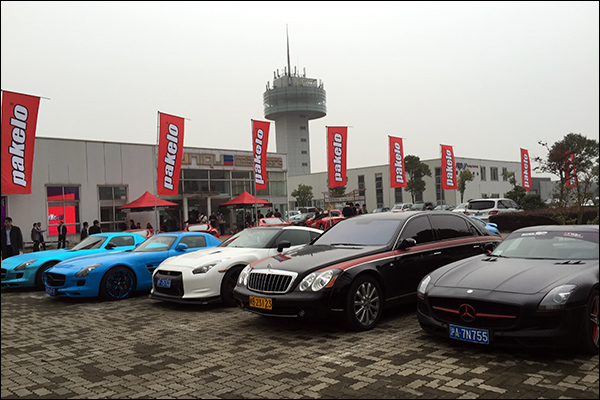 How large a potential market are we talking about?

“China alone has the immediate potential for being as big market as either the United Sates or Europe, and that would all be growth of course, additional demand. When we say that China is open for business we really do mean it.”

Accept for a moment that motorsport at a World Championship level is reliant on a business model for not only itself but the teams and backer that underpin it and this sort of commercial logic is inescapable. Add into the mix that on the evidence of the crowd seen on raceday in Shanghai this year and the business plan appear to be working.

This is one growing market that seems ready to embrace the ‘Spirit of Endurance’ sooner than most! 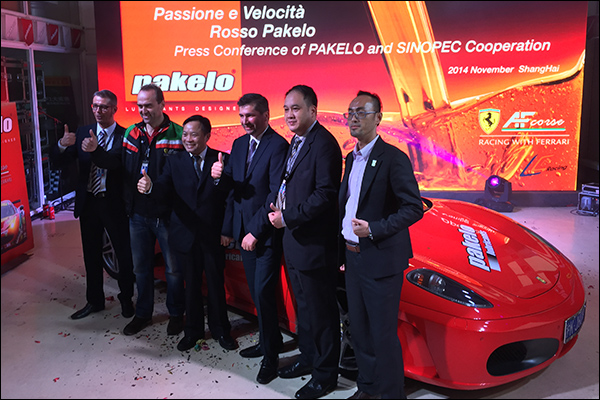