Porsche’s ongoing review of their GT programmes has some fascinating potential answers of which more very soon. One thing that does look clear though at present is that the 2015 LMGTE Pro campaign in the FIA WEC does not look to be at any risk. 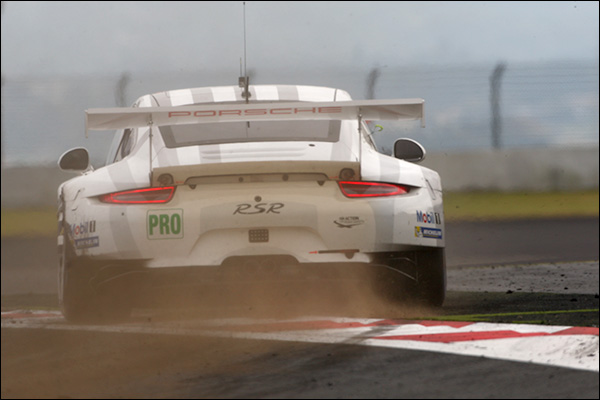 With thanks to colleagues Gary Watkins and John Dagys for the info, we have been labouring under the misapprehension that the ‘new’ Prospeed Porsche was the ex Dempsey Proton car from Le Mans this year. In reality that car seems to have replaced the original Proton car in the WEC whilst the car that started the season as Proton’s #88 is now the Prospeed #75, the German team opting to retain the car with fewer running hours. 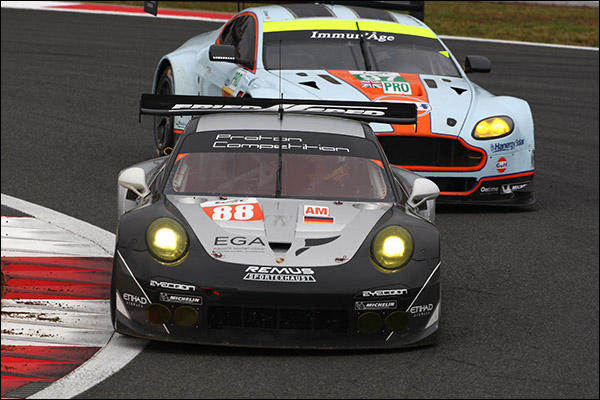 A chance encounter with Brendon Hartley at Pudong Airport revealed that DSC had a key part to play in his successful elevation through the LMP racing ranks: “It really started when I met Greg Murphy (now Brendon’s manager) and I probably wouldn’t have done that if Pedro hadn’t met me in the Paul Ricard paddock and suggested I talk to Greg, someone I’d never met before.” 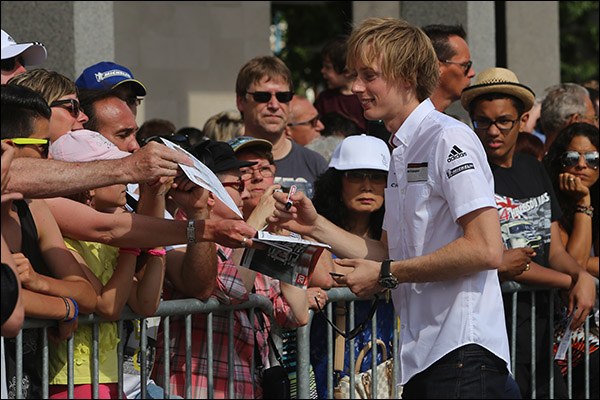 Current Force India F1 driver Nico Hulkenberg is understood to be waiting on his current employers to decide whether he would be free to take up a seat with the Porsche LMP1 team at Le Mans in 2015.

The ‘Audi to F1’ tale reported extensively elsewhere is an interesting tale with more layers than a Scooby Doo sandwich!

These include aspects of interpersonal animosity at the very highest levels, marketing direction, technical relevance, Audi’s current ‘cash-rich’ status and, just possibly, their long-time relationship with a current team involved in F1. The Audi statement denying a 2015 programme stands, but there is something rumbling away on this one. We may not have heard the last of it!