Hot on the heels of the announcement of the second customer Ginetta Juno LMP3 car comes confirmation from the University of Bolton that, working with established industry partners Team RLR, they intend to campaign their car, the first customer chassis, in the full 2015 European Le Mans Series. 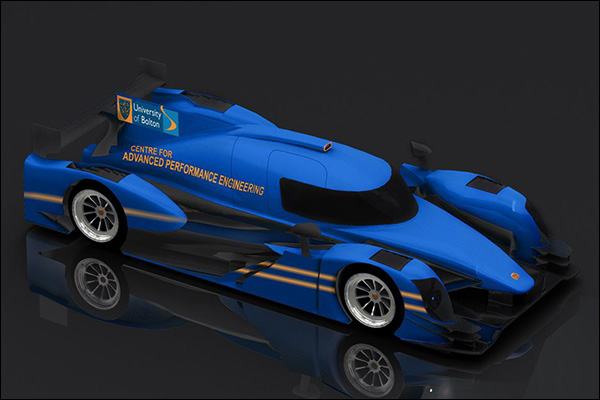 Team RLR, who have raced in the ELMS previously with their own (ex RML) Lola (pictured below), and then the Murphy Prototypes Oreca (in its first year of competition) are embedded within the University’s impressive engineering department and will, of course, be at the hub of the programme. 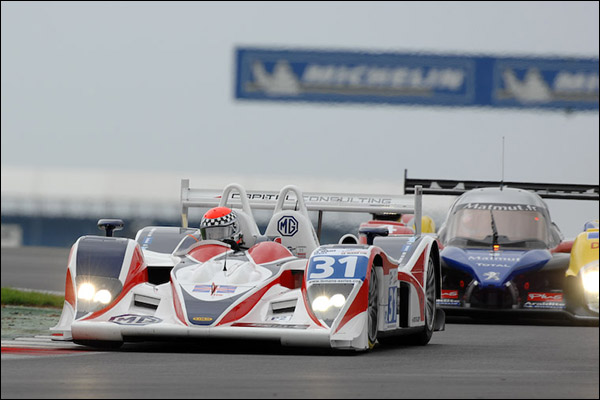 Team Principal Nick Reynolds confirmed to DSC today that highly rated LMP and CN prototype racer Rob Garofall is set to act as lead driver and driver coach and that the team are actively seeking a pair of customer drivers to complete the line-up.

“The car looks great and should give a real feel of prototype racing to any driver. The calendar, and the potential to run at the Le Mans Test Day, should also see these cars proving popular with drivers looking to either step up from a GT, or to try endurance racing at an international level for the first time. They’re an excellent stepping stone.”

“On the engineering front we’ll be using our own mechanics and technicians in the ‘hands on’ roles but in a unique partnership University of Bolton engineering students will shadow the team in the workshop and at ELMS events giving them an invaluable series of opportunities to analyse the huge number of engineering variables involved in a real world racing environment.”

“When we announced our move to these premises there was always the potential to mount a serious race programme. The LMP3 class has made that happen at a price, and a competitive level, that will give the students here an unrivalled exposure to the creme de la creme of world class sportscar racing.”