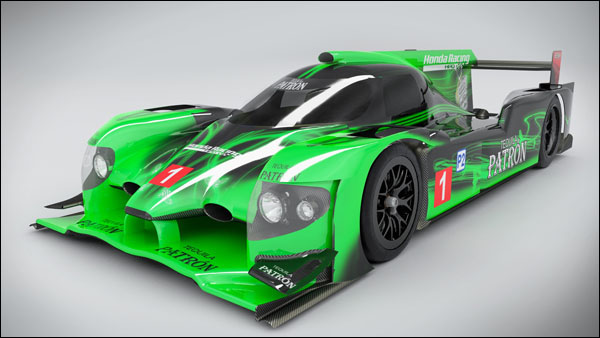 “Tequila Patrón is thrilled to introduce its brand to consumers all over the world and on the WEC stage. That’s the major reason we’ve moved in this direction as a team,” said Ed Brown, president and CEO of The Patrón Spirits Company and ESM driver. “This is an excellent business decision for Tequila Patrón ESM. The WEC has open arms to help us execute the best we can in each market.”

“Shanghai proved to be an incredible experience for Tequila Patrón ESM,” said Sharp. “In addition to Shanghai being the team’s first voyage overseas, it provided a great opportunity to expose the Tequila Patrón brand to a new and growing market. As Patrón pushes into the global marketplace, there is a huge opportunity for our program to play a key role – both on- and off-track – In building Patron’s brand awareness and exposure. We are very impressed with the WEC and its positioning. Most of the WEC races line up very well with Patron’s key target markets. Tequila Patrón ESM is thrilled for the opportunity to contend for the 2015 WEC LMP2 Championship and work closely with the WEC, Gerard Neveu and his staff to enhance awareness of the championship in the North American market.”

Tequila Patrón ESM entered its first FIA WEC race in September during the 6 Hours of Circuit of The Americas where Sharp, Brown and Dalziel earned a third-place finish. Then the team entered both black and green Honda Performance Development ARX-03b prototypes in the 6 Hours of Shanghai. Sharp, Dalziel and Ricardo Gonzalez earned runner-up honors in China while Brown, van Overbeek and David Brabham finished fifth. 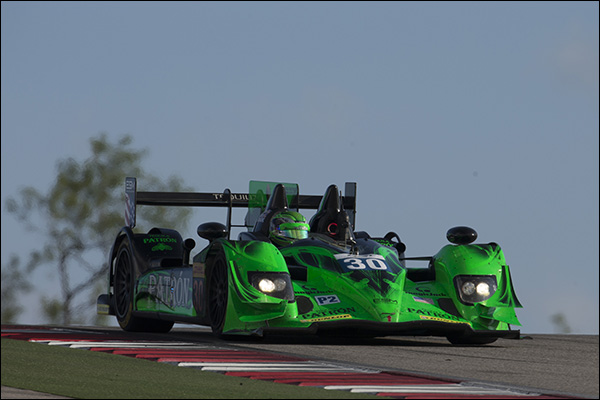 “We are delighted that one of the top sportscar teams in the United States, Tequila Patrón ESM, has chosen to join the FIA WEC family as a full participant in 2015,” said Gérard Neveu, CEO of the FIA World Endurance Championship. “The Tequila Patrón-backed American team raced in the WEC twice this season – in Texas and China – and quickly demonstrated its speed and competitiveness to the rest of the field by scoring two podium finishes. The announcement to race with us in 2015 is a huge boost to the LMP2 grid, and the WEC as a whole, and it is a big honour to welcome Ed Brown, Scott Sharp and all of the Tequila Patrón ESM team to the FIA World Endurance Championship.”