Barwell Motorsport has today announced that 2014 Trackspeed pairing Jon Minshaw and Phil Keen, will be joining its squad for next season’s Avon Tyres British GT Championship. The duo will campaign one of the team’s BMW Z4 GT3s, entered under the ‘Team Russia By Barwell racing with Demon Tweeks’ banner. 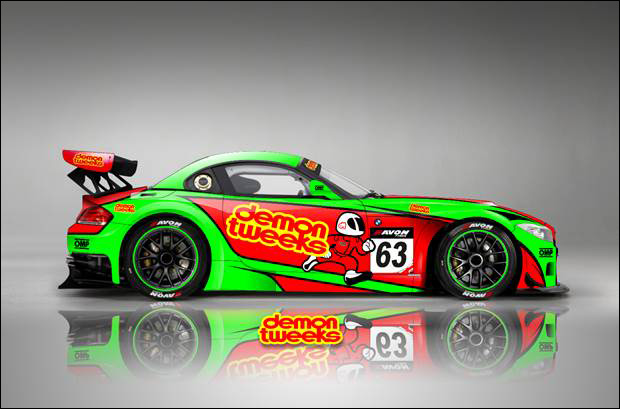 This partnership brings together a pair of top players in the British GT. This year the Barwell-run Ecurie Ecosse BMW Z4 of Marco Attard/Alexander Sims claimed the British GT Championship Drivers title, whilst the Minshaw/Keen pairing claimed three race wins on their way to fourth overall in the points standings (below). Between them the two parties claimed half of the race wins in the 2014 British GT Championship, and as a combined force they are targeting nothing less than the Championship crown next year. 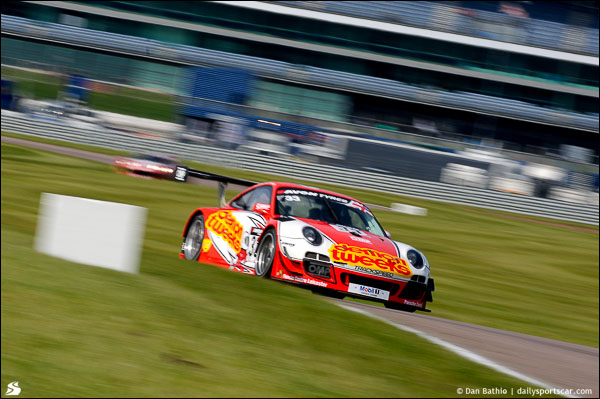 Barwell will be running a second BMW Z4 GT3 alongside the Minshaw/Keen car in next year’s British GT Championship, the full details of this will be released shortly.

Jon Minshaw: “I’m really excited to sign for Barwell and with 2015 being a transitional year for GT cars, I think Barwell and the Z4 will give Phil and I  the best opportunity of winning the title, particularly as they have just proved themselves by winning BGT this year. It was either an Aston Martin or BMW for me this year, but having spoken to Mark Lemmer and seen the professional way in which he manages his outfit,  they’re the team that I have most confidence in and believe will provide me with the best platform from which to compete for the title.”

Phil Keen: “I’m really looking forward to 2015, I think we have chosen the best team in Barwell, and car with the BMW Z4, to give me and Jon a shot at the title. Jon has improved no end over the last year and proved he is one of the best Am drivers on the grid, plus he took to the Z4 really well and we have felt right at home with the Team. Can’t wait for the season to start!!”

Mark Lemmer, Barwell Motorsport Team Principal: “We are delighted to welcome Jon and Phil on board, they are a class pairing and both already know how to get the job done. I am totally confident that we can provide them with the platform to challenge once again for outright honours.”