In the wake of Tom Kristensen’s decision to retire from driving, another stalwart of the Audi Sport Team Joest family steps down too today as Howden ‘H’ Haynes hangs up his Audi headset for the final time after the 2014 FIA WEC finale here in Interlagos after 100 races with Audi as a Race Engineer and latterly as Technical Director of Audi Sport Team Joest 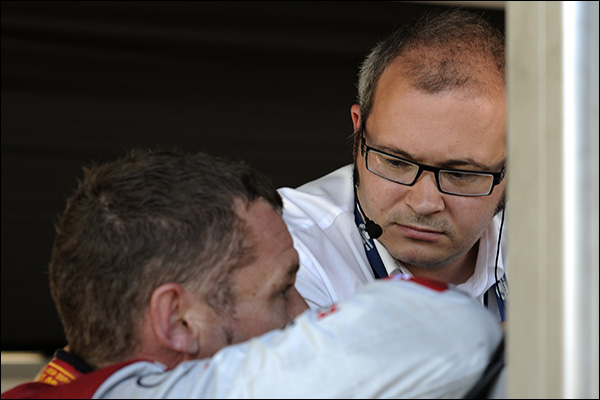 H has been a part of the Team Joest family for over a decade with his time starting via the Bentley Le Mans programme in 2001, Team Joest’s Ralf Juettner talent spotting him at that point with roles in Champion Racing’s R8 and R10 TDI programmes following, plus Audi UK Team Veloqx’s Le Mans Series R8 programme and, of course, the Audi factory programmes too that have seen H play a major part both in the unparalleled on-track successes and latterly as a standard bearer for the public profile of the engineering side of motorsport. 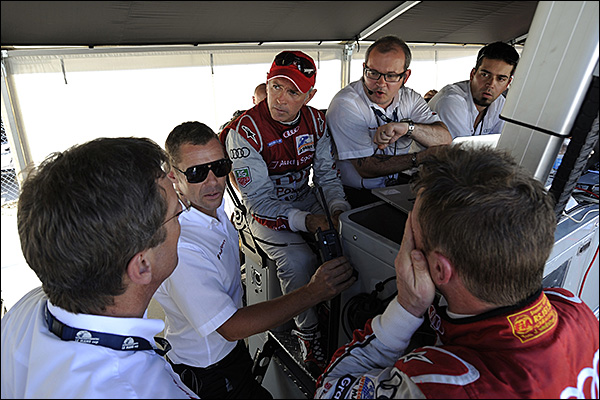 That profile came in no small part due to the insight offered by Audi’s 2008 documentary ‘Truth in 24’ which showed vividly just how important a part of the sportscar racing cocktail the men (and indeed the women) behind the scenes and on the pit perch really are.

It’s astonishing to reflect that the decision to ‘mike up’ H came less than 30 minutes before the start of the race. A decision by the film-makers that made Howden as instantly recognisable as many drivers on the grid. 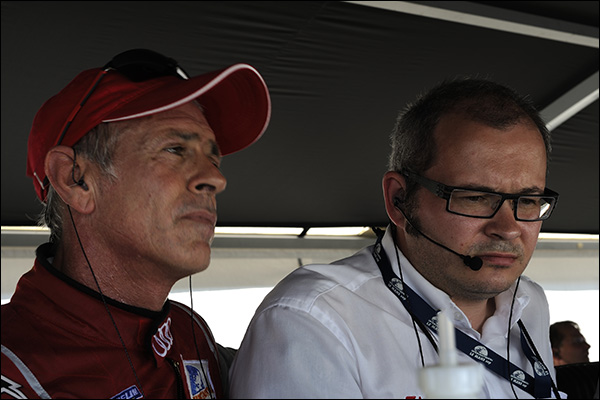 Howden was at the fore in the creation of Progressive Motorsport together with business partner Dave Ward, the company that brought an array of engineering talent to the Audi family including Leena Gade (now a full Audi Sport Employee) Kyle Wilson-Clarke (who is leaving Audi Sport to move to the Porsche LMP1 effort for 2015, Justin Taylor and Dave Brown. 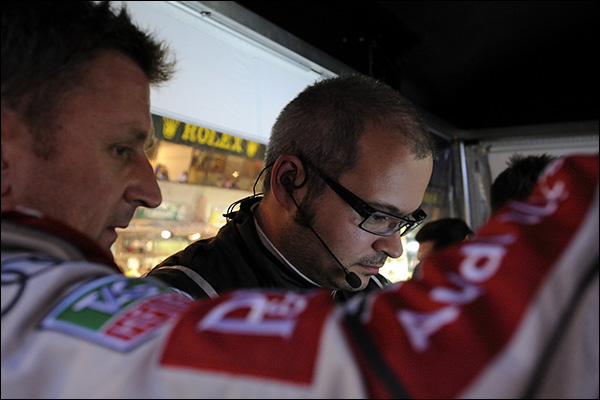 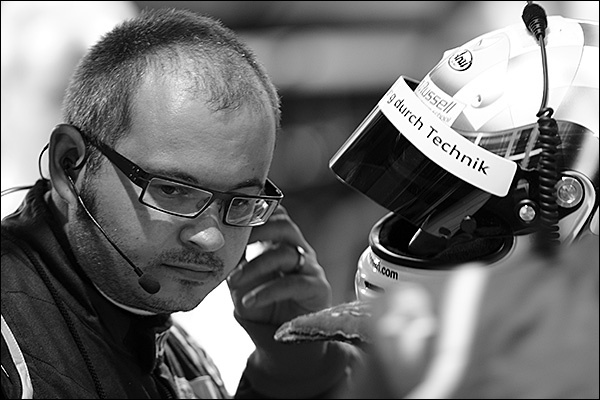 There’s a full one hour interview with H airing immediately post race today on www.radiolemans.com with the podcast available immediately.

Listen to it, it’s a real opportunity to get some insight into the motivation and background of one of the most important contributors to THE most successful sportscar racing effort of our time.

Perhaps even more importantly it will tell you too just a little about what he plans to do next, his future plans revolving around the development of Progressive Engineering!

It could be EPIC!!