Bentley Motorsport has this morning confirmed a major new partnership with HTP Motorsport team for 2015.

Bentley Team HTP will run no fewer than five cars across Europe for the 2015 season, introducing the Bentley Continental GT3 to new competitions including the ADAC GT Masters and Blancpain Sprint Series. 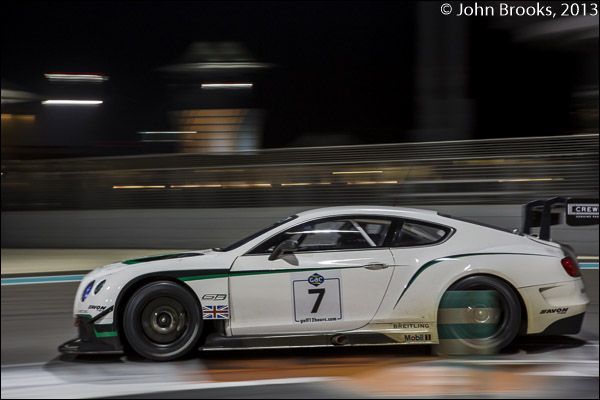 The formidable pairing of the experience and talent of HTP Motorsport with the speed and reliability of the Continental GT3 is quantified by the results from 2014. While the Continental GT3 won two Blancpain Endurance Series rounds and finished second in both the Drivers’ and Teams’ Endurance Championships, HTP Motorsport meanwhile used their Mercedes Benz SLS GT3s to claim runners-up in the overall Blancpain GT Series standings. 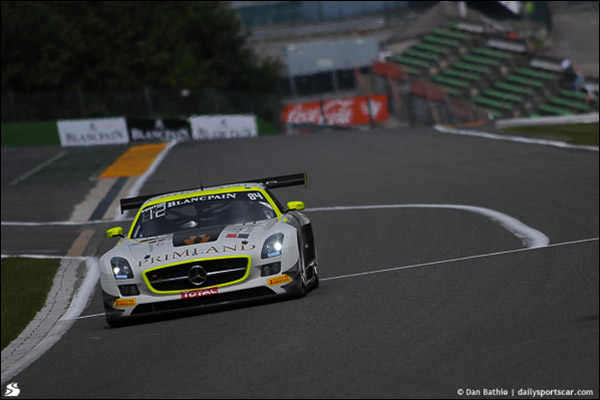 HTP Motorsport GmbH is a German team which was crowned European GT3 Team Champion in 2011 and 2012. 2013 proved to be another outstanding year, with the team winning the Total 24 Hours of Spa, the 1000 km of Nürburgring and both the Blancpain Endurance Series drivers’ and runners-up titles. 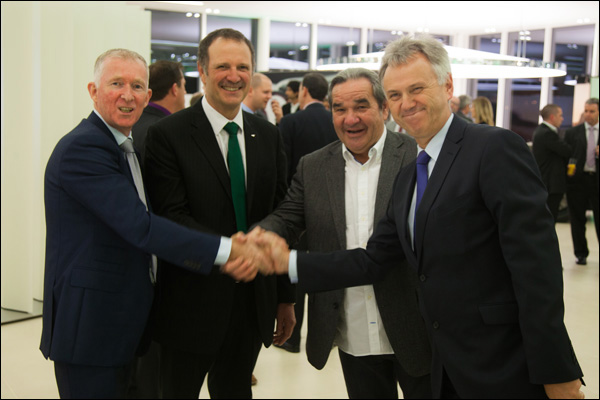 “HTP Motorsport is a racing organisation of the very highest calibre, with six championships and 20 race wins to their name, and so I’m delighted that they are the latest team to show confidence in our Continental GT3 through partnering with us. Europe is where Bentley’s motorsport heritage is based, and this collaboration is the important next step in our plan to expand our GT3 programme. I’m looking forward to working with HTP throughout 2015, and to seeing them race successfully in new series for Bentley.”

“2014 was a great year for us, but next year we are looking for more wins and more championships. We’re confident that the Bentley Continental GT3 is the key to that ambition, and I and the rest of the team are excited to get started with our new race cars. Bentley Team HTP will be a serious contender across European GT3 racing in 2015.”

Bentley Motorsport’s complete 2015 schedule will be announced in January. Bentley Team HTP’s driver line-up for their five Continental GT3s will be confirmed in due course.