The fourth LMP3 effort for the 2015 ELMS is announced today with Greaves Motorsport joining Team LNT, Team RLR with the University of Bolton and a potential two car effort from SVK by Speed Factory, all featuring the sole car for the class so far announced, the Ginetta Juno Nissan LMP3. 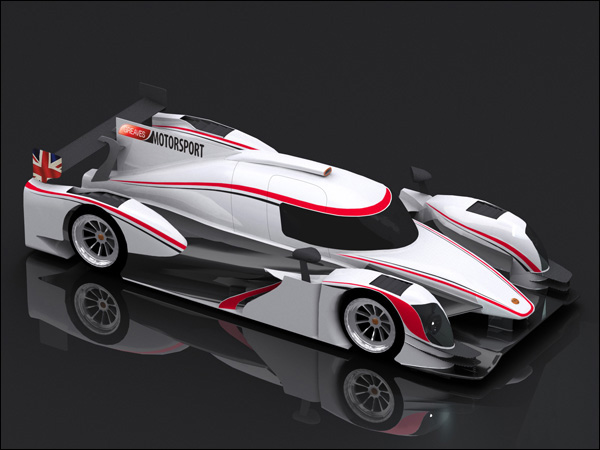 Greaves Motorsport has signed Bradley Smith, the 2014 Radical European Masters Champion. He will drive for the team in the 2015 European Le Mans Series racing in the new LM P3 class.

Smith is a BRDC Rising Star, a multiple champion and race winner in various Radical series over the past three seasons and was the winner of the Sunoco Daytona Challenge from 2013, earning him a race this year at the Rolex 24 Hours of Daytona aboard the Whelen Engineering Corvette DP. 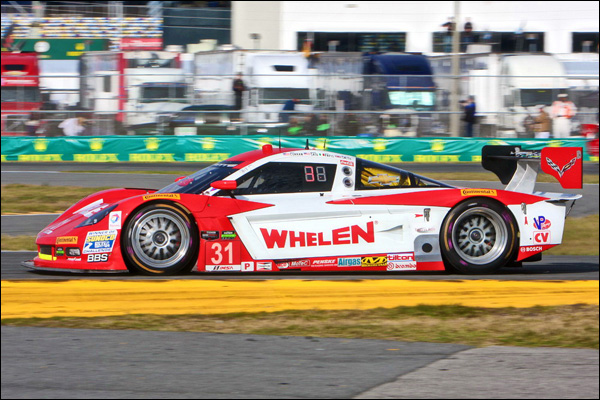 Smith had this to say about his 2015 season. “It is a real privilege to be racing with Greaves Motorsport, their reputation in prototypes is second to none and LM P3 is a perfect step up from Radicals. Last year was a great year for me winning the Radical European Championship in my first attempt and hopefully we can carry over that momentum with Greaves Motorsport and be just as successful in the European Le Mans Series.”

The team have purchased a new Ginetta-Juno LMP3, which will be powered by a V8 Nissan engine with an Xtrac transmission and Magnetti Marelli electronics. T 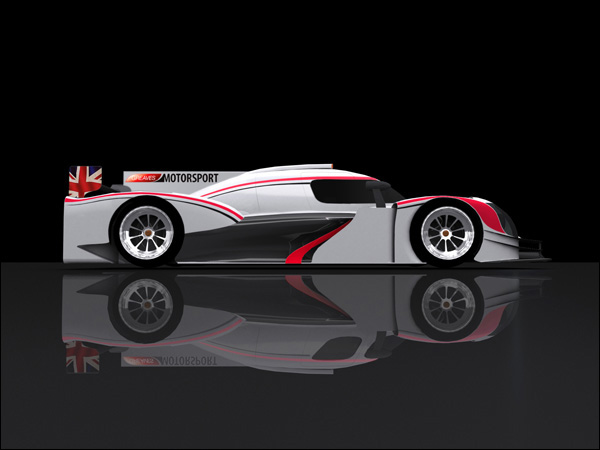 Greaves Motorsport is currently in negotiations with a number of interested parties to join Bradley for the season and anyone who would like to consider this further should contact Jacob Greaves (+44 (0)7817 645408 or jacob.greaves@greavesmotorsport.com)

Lawrence Tomlinson, Chairman of Ginetta commented on the announcement. “Greaves Motorsport is a very high profile LMP team who I know personally, so to be working with them alongside the Ginetta LMP3 team is a real privilege. The excitement from successful LM P2 teams in the LM P3 category adds real credibility. This deal clearly demonstrates what we believe the LM P3 class stands for, which is genuine progression and an accessible way to race LMP sports cars – and brilliant fun.”

Team Manager Jacob Greaves: “This is an exciting development for the team, signing a major talent like Bradley and acquiring the Ginetta-Juno LMP3 will give us an edge in what is sure to be a very competitive class. We are really looking forward to the 2015 season.”