Here’s the return of an old friend to the track, as Simon Green Motorsport look to bring one of the ex Richard Lloyd/ CBT Jaguar XKR GT3 cars to competition in 2015. 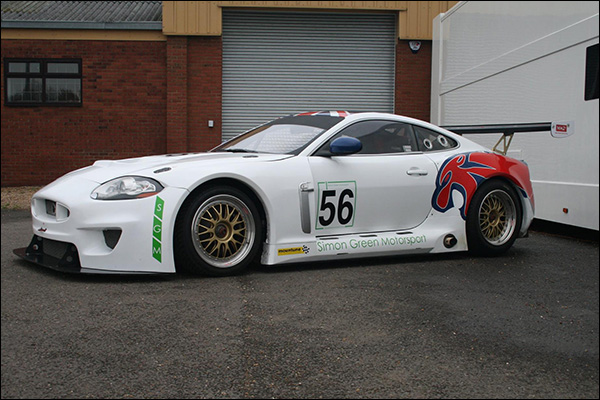 The team are planning a run in the Britcar endurance Championship next season and have named Freddie Hunt as driver.