The final round of the 2014 Asian Le Mans series saw a grid of 8 cars grace Malaysia’s Sepang circuit. The removal of the Thailand race from the calendar had meant that most of the championship positions were already cemented but the teams and organisers would be looking for a brighter end to what has been a disappointing season.

Qualifying saw OAK Racing take another pole position albeit only a tenth ahead of the 2nd placed Eurasia Motorsport Oreca Nissan.

Next up were the two CN category cars, Craft-Bamboo took class pole but a much stronger showing from the Team Avelon Wolf saw them just under two tenth behind the leading Ligier.

Last up were the GT class cars, the #92 BMW Z4 of Marco Seefried leading the way followed by another Z4 and a Mercedes SLS all entered by Team AAI and last up was the Clearwater racing Ferrari 458.

Come race day and sitting on pole OAK Racing were looking to make it a clean sweep of victories in the 2014 season. David Cheng started the Morgan Judd and never looked back. With each stint the gap grew back to Eurasia and as the three hours came and went the #1 car made it 4 wins out of 4. Eurasia finished a solid but distant 2nd as had too often been the case this year. 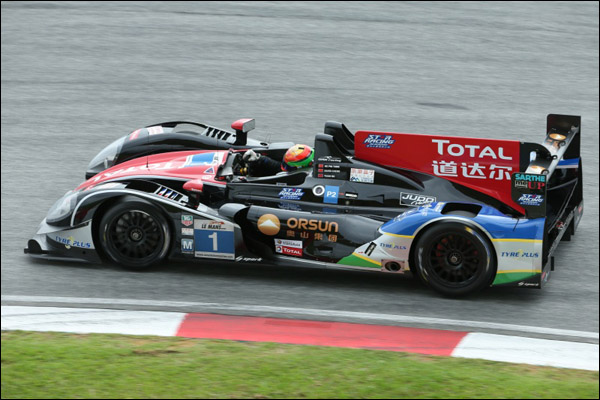 In CN Team Avelon initially took the race to the Craft-Bamboo Ligier and actually led much of the 1st stint however an unspecified issue saw the Wolf in the pits and heavily delayed handing the win to the Ligier.

The GT class saw the Ferrari of Hiroshi Hamaguchi leapfrog all three Team AAI cars to take the lead in the early stages and it was a lead that he held on to throughout.

In the only class not to be decided prior to the race the #91 BMW crew took home the honours of 2014 champions and with it an entry in the 2015 Le Mans 24 hours. However a change of machinery will be required if they are to take up their spot. 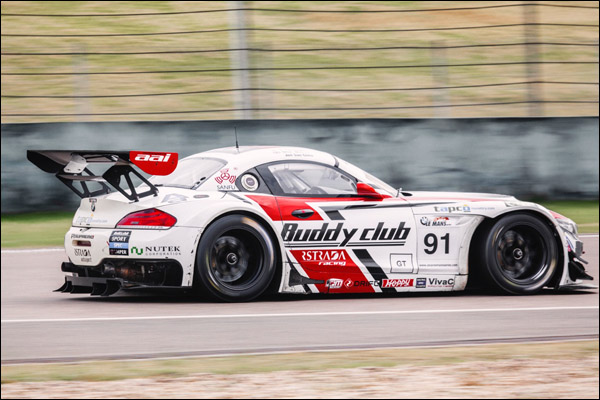 Overall unfortunately a very underwhelming season and with changes afoot in the organisational side of things the future is looking potentially uncertain for the Asian Le Mans series. Here’s hoping next year can put on a far better show for this wonderful continent full of endurance fanatics, emerging teams and great circuits. 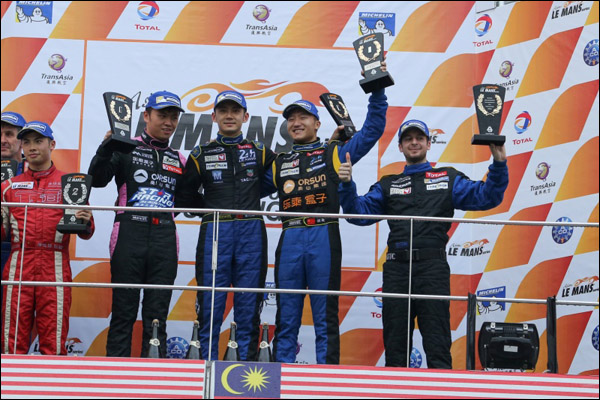