It’s the first time in Abu Dhabi for the DSC Ed and it’s (another) brave new world. 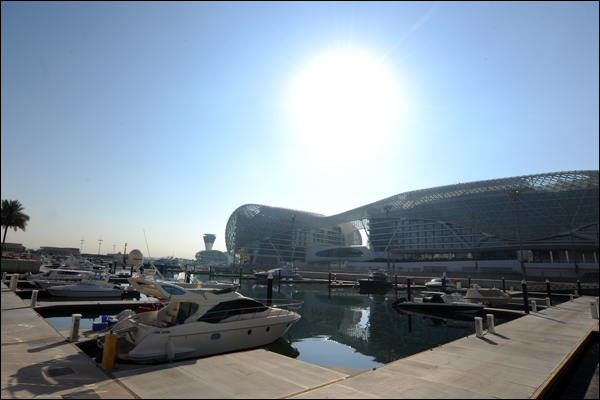 As with so many of the new era F1 circuits the Yas Marina circuit is on an astonishingly grand scale.

The circuit has been used as the hub of an impressive and rapidly developing leisure district which features the huge Ferrari World theme park, the absolutely enormous Yas Mall and the cluster of hotels where we are staying. 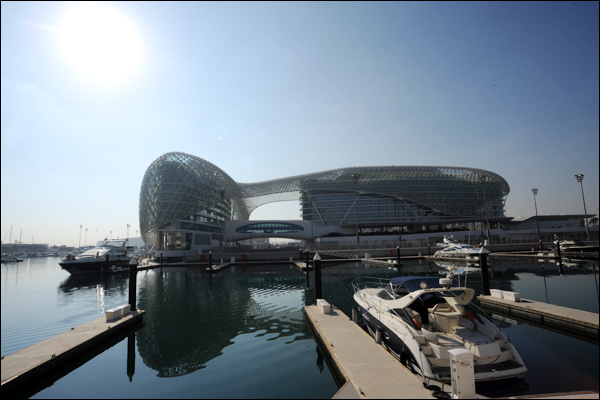 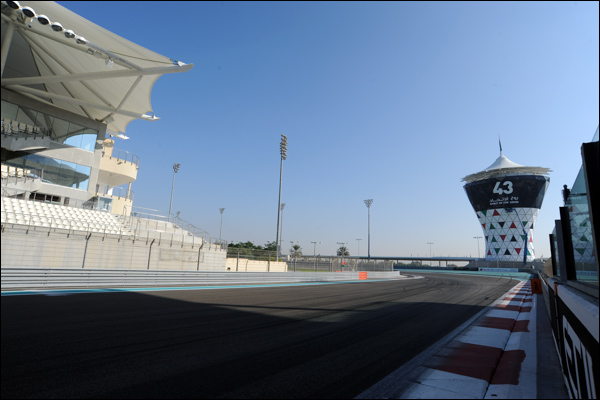 There look set to be 24 cars on the eventual entry list though there was no sign this morning in the pits of the #48 CRM Wolf, we do believe it is here (somewhere!)

The cars were going through scrutineering this morning at a leisurely pace, the weather predictably dry, very sunny and with temperatures rising.

The race is developing a reputation as a rather neat ‘end of term’ affair with a nice mix of drivers and teams attracted to the event – regulars from the FIA WEC, ELMS, and Blancpain Endurance Series are all listed.

Davide Rigon, Steve Wyatt and Michele Rugolo make up an all WEC line up in the #3 AF Corse Ferrari, one of four fielded by the ever prolific squad (together with their responsibilities for the large grid of Maserati Trofeo MC cars on the support bill!

One of the highest profile efforts is the McLaren GT entry – Two cars, and the world competition debut of their brand new 650S GT3.

It’s a handsome beast, the front end styling and aero in particular presenting a much more aggressive profile than the outgoing MP4/12C GT3.

Gilles Vannelet has been named as the third driver in the rather fetching Silver, Black and Orange #60 car along with Nico Pronk and Peter Kox.

The originally entered Kessel Cup class Ferraris are no shows with the second MRS Porsche also looking unlikely to be a starter, the car is here, but currently has no drivers listed.

There are some familiar faces (and accents) in the #10 GT Russian pits as Trevor Foster and his Fortec GT crew are looking after the Mercedes for the team this weekend.

Black Falcon have a purposeful looking entry too – A pair of cars with handy looking line ups, the #1 car seeing local boy Khaled Al Qubaisi with Jeroen Bleekemolen and Bernd Schneider whilst the #2 has Abdulaziz Al Faisal alongside Hubert Haupt and 2014 Aussie GT Champion Richard Muscat.

Another Aussie on the bill is Liam Talbot, he shares the #99 Kessel Ferrari with Moto GP star Jorge Lorenzo. “The team sent me the entry with his name listed as Jorge …… and I was genuinely unaware how big a deal this was. When I found out I took a look at his background and saw he has almost 3 million Facebook followers, very cool! 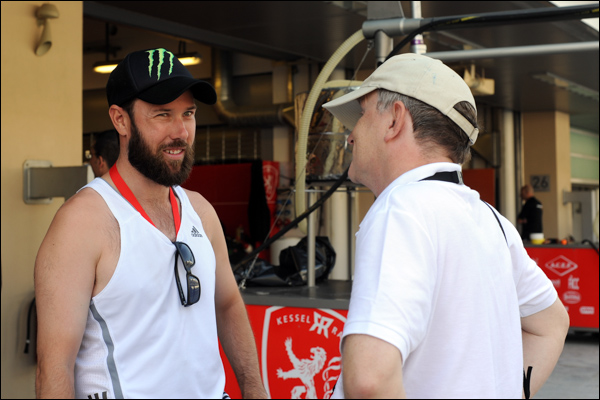 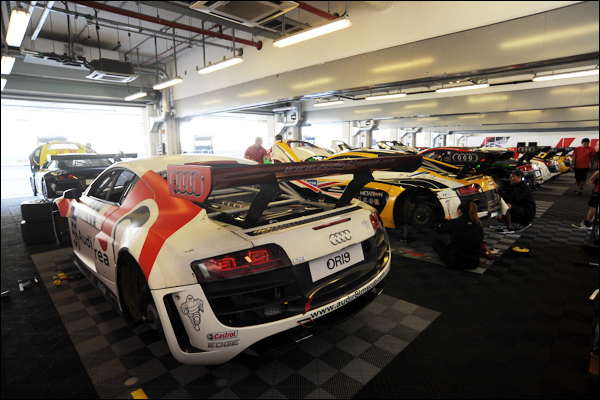 There’s an impressive support bill to the main event – The final round of the Audi R8 LMS Cup sees the Chinese based one-make series make the trip and the aforementioned Maserati Trofeo MC series ends their year here too. 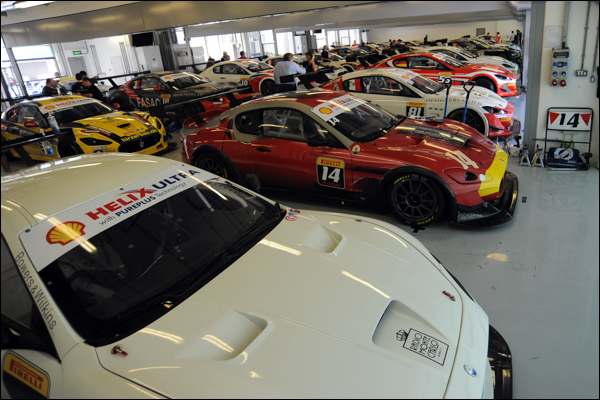 The locally based Toyota TRD86 Cup completes the bill.

The Maseratis and Toyotas race twice each on Friday (the Audis once) with a further race apiece for the Maseratis and Audis on Saturday ahead of the start of the first part of the double header 6 hour races that make up the Gulf 12 Hours.