DSC’s Adam Pigott has won the 2014 Renault MSA Young Photographer of the Year. Just a year after being Highly Commended by the judging panel our youngest regular snapper has taken the industry’s most prestigious prize. 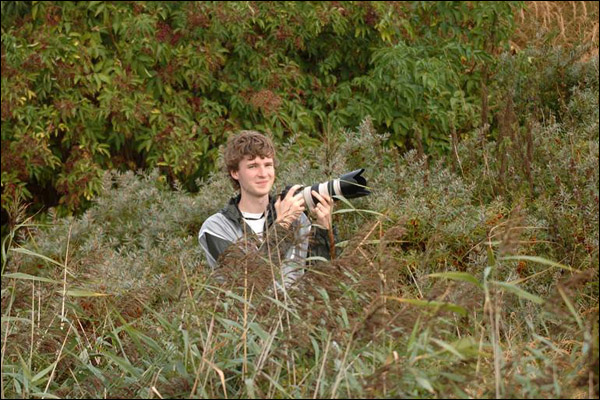 The judges summary said that Adam “displayed a great mix of artistry and technical ability, capturing stunning images of the sport’s people, cars and events.” 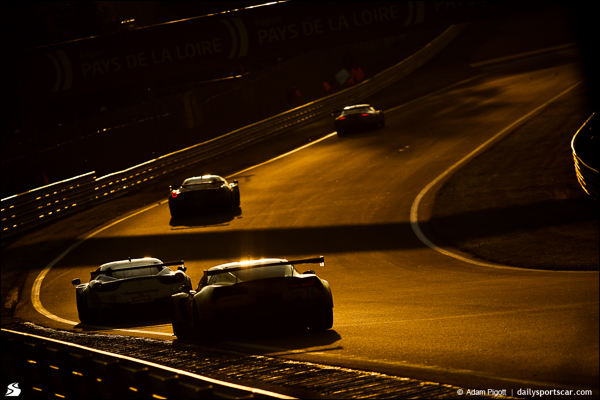 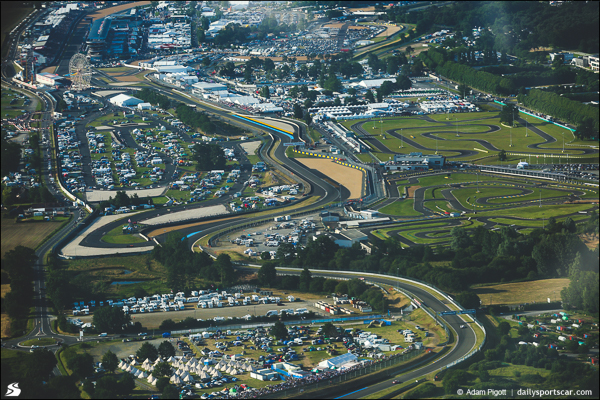 Adam will collect a trophy and £1000 with his winning images framed and displayed at the Royal Automobile Club and Motor Sports House. He also receives provisional membership of the Guild of Motoring Writers.

“I’m absolutely over the moon that I’ve been awarded this prestigious accolade. I still can’t quite believe it! It’s been a long term goal of mine ever since I started photography. Having seen the emerging talent in the industry over the past year I really didn’t expect a result like this. It’s a huge boost to my career moving forwards and I can’t wait to see where it takes me. A big thanks to everyone who has helped and supported me over the years.”

DSC’s Dan Bathie was designated Highly Commended in the final standings after another impressive year’s work for DSC and elsewhere.

“They’re an example to all young people coming into a career in the sport that it takes drive, determination, not a little talent, and an ability and willingness to learn from their colleagues to succeed.

“We’re delighted to have given them a shop window for their talents and will certainly be looking to retain them all for 2015 and beyond.”