The first public running for the brand new HPD ARX-04b Coupe came yesterday as the Tequila Patrón ESM team ran the first of their pair of all-new Honda engined LMP2 prototypes for the first time. 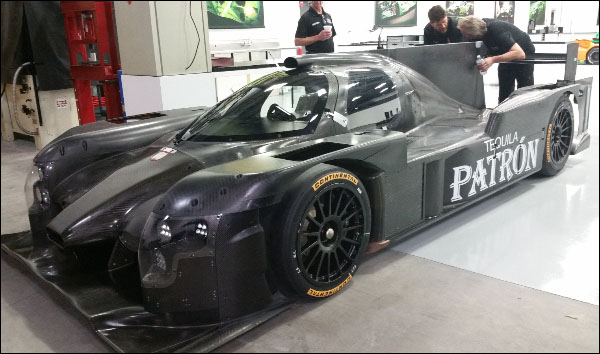 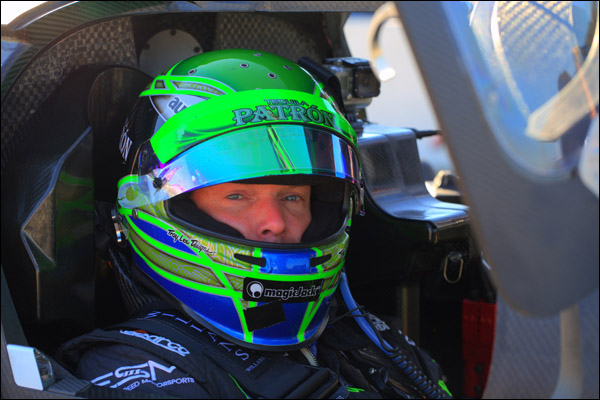 “This HPD coupe is very exciting for us, there has been so much anticipation building up to our first laps,” said Sharp. “Huge thanks to the entire Tequila Patrón ESM team, HPD and Wirth for their efforts in getting the coupe delivered, built and on-track today. We’ve spent many months getting to this point – our hard-working crew, the HPD engineering team and Wirth have been non-stop these last few weeks. They’ve made huge gains on the car, in addition to the logistics and behind the scenes planning. This has been a long process, but we’re super excited about today, tomorrow and the future. 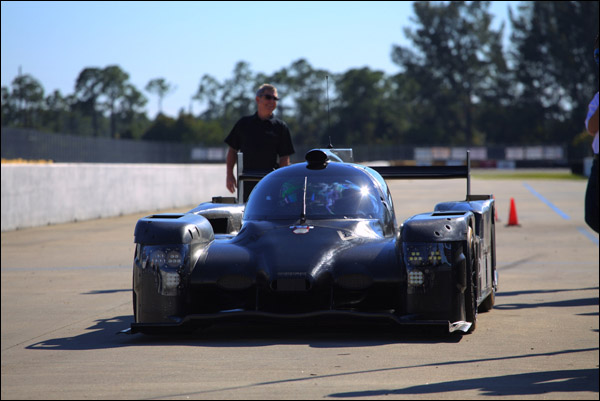 “It is great to finally hit the track,” continued Sharp. “There are so many different elements to the coupe. From the outside, the windshield looks small and we thought visibility would be constricting, but it is very good. The seating position is different and more reclined. We’re starting to feel how it performs. Every car has a different characteristic and feel to it; plus the feedback it gives to the driver. All the Tequila Patrón ESM drivers will have to go through that process to really get to know the car.”

Tequila Patrón ESM received the first of two Honda-powered ARX-04b prototype coupes earlier this month. The Florida-based team, along with HPD engineers and Wirth Research worked countless hours to assemble the first coupe for testing in advance of the 2015 season. The team is awaiting delivery of the second coupe. 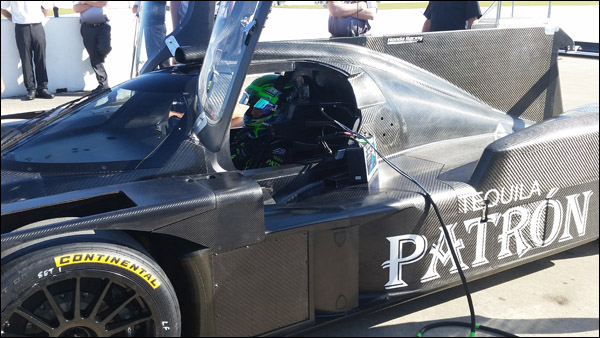 “We ran a couple of shakedown laps today,” said Allen Miller, HPD prototype project leader. “Our goal today was simply to check all the systems to ensure the ARX-04b is where it needs to be, as we start our pre-season test program. We learned quite a bit with every lap and pit stop. We’re pleased with the results so far, and look forward to continuing development in the days ahead.”