The Seat Leon of Formula Racing has won the first-ever Maxi Endurance 32 Hours, held at the Autodromo Internacional do Algarve in the south of Portugal. The finish came at 17:04 local time yesterday, completing the longest fully international endurance race in the modern era.

The winning car was started at 9:04 on Saturday morning by Portuguese star Jose Antonio Monroy. The rest of the roster featured an all Danish line-up of Mikkel Mac, Bo McCormick, Johnny Laursen and also Lars Steffensen. 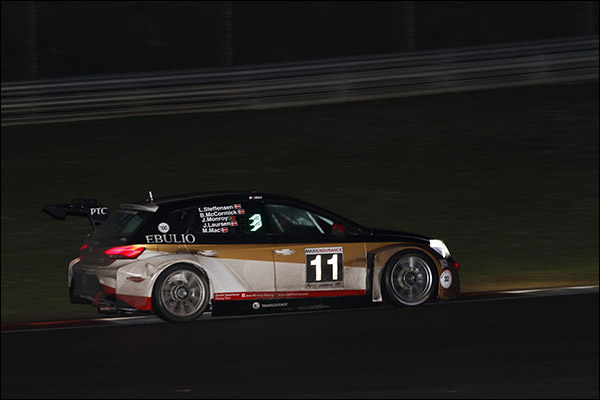 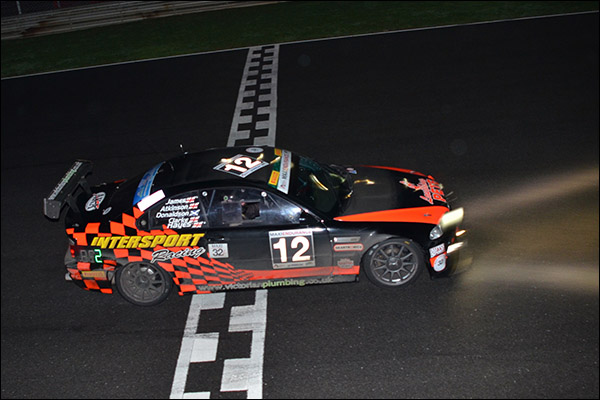 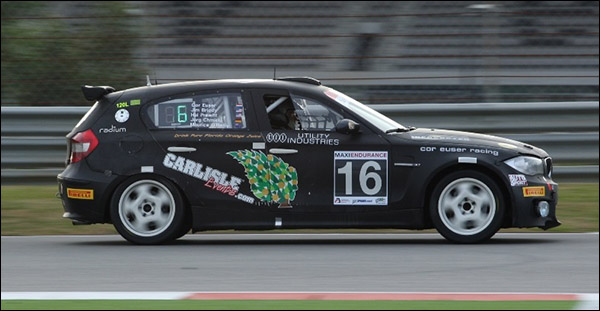 American Jim Briody was competing in his 75th race of 24 hours or more and his steady work along with fellow American Hal Prewitt, New Zealand’s Maurice O’Reilly, Germany’s Jörg Chmiela and Dutch team owner Cor Euser brought the experienced international crew to the line just ahead of the charging Dodge Viper of Bolido Racing. The American built car had led overall at various stages but suffered engine problems as well as an off-course excursion. 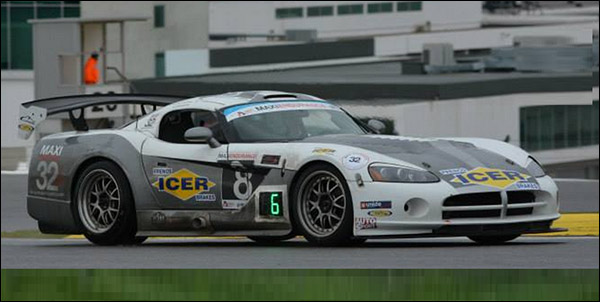 While they were unable to capture the last overall podium spot the crew led by Spanish driving ace Jose Manuel de los Milagros and race organizer Jesus Diez did win the Maxi Cup class. The last few hours featured a stirring chase as the Viper worked to make up lost ground.

One of the most inspired efforts came from the Veloso Motorsport Seat Leon Racer. They suffered an ECU failure as the car headed to the starting grid and spent the first 3-1/2 hours of the race in the pits. Henceforth the Mikel Azcona and Jordi Oriola led car had a near flawless run, rising to fifth overall and third in Maxi Sport at the finish. 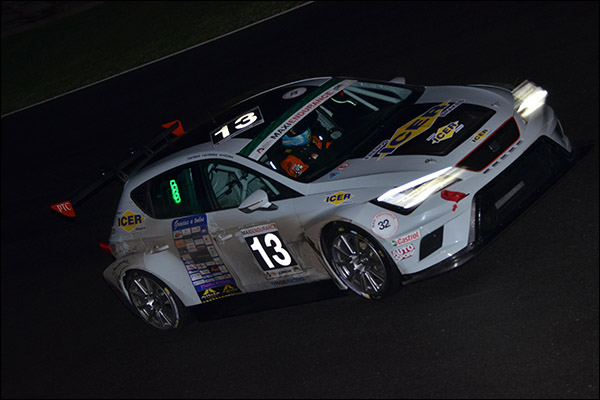 The Team Icer Brakes Wolf-Honda GB 05 proved to be one of the fastest cars on the circuit and led for most of the night. However, a break in the suspension and a subsequent accident for driver Jose Luis Abadin put them into the garage. They were still awarded with victory in Maxi Prototype. 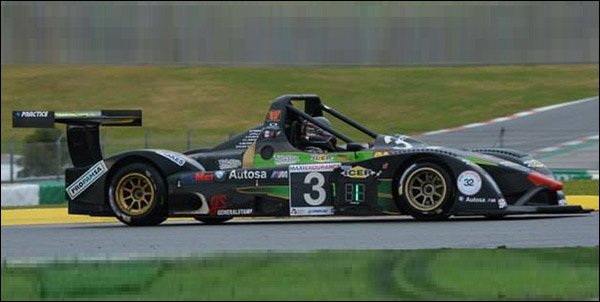 The late afternoon finish came under clearing but cool and windy conditions. For much of the night there was a persistent light drizzle that created considerable challenge to each team’s strategy. However, the race was run clean and nearly incident free.

The race organisers will be looking to improve on the size of grid if the race is to continue next year. The final entry consisted of 14 cars, one of which, the older Antonio Castro Porsche, didn’t make the start. Four of the remaining cars were ‘ceremonial’ starters – with no intention of running anything other than a small number of laps. 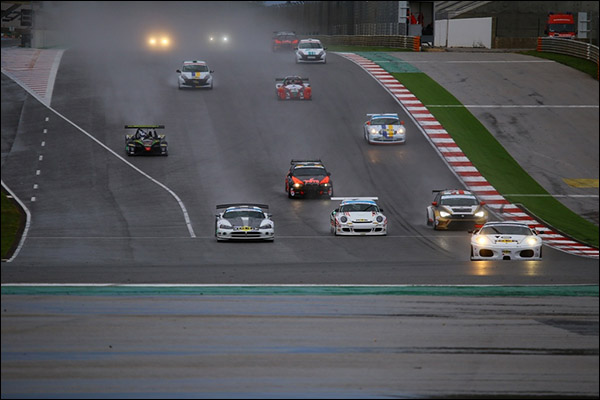 In addition there a locally based race school Radical (below) which sat on the ceremonial side of serious, continued for some time despite some reliability woes. In reality then there were but 8 ‘real’ starters! 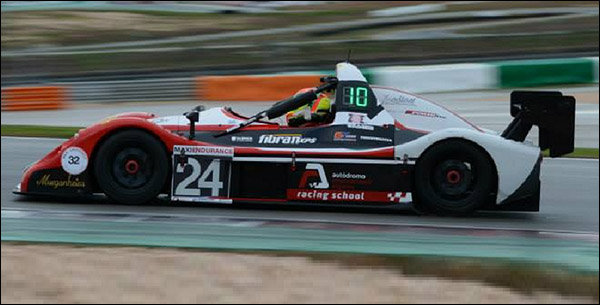 As might be expected with such a long race there was a degree of mechanical and electrical intervention required and the gaps at the finish were very considerable indeed. A brave venture, and one which has not yet secured a place in the natural order of endurance racing, but kudos to the race organisers, they made it happen. It will either build from here or become a glorious one-off!