“Nobody can replace Tom?” said Dr Ullrich in his speech marking the final curtain to Tom Kristensen’s racing career but the reality of course is that there is a seat to be filled and Oliver Jarvis has been selected to do just that.

Jarvis has spent much of the 2014 season in Japan, contesting Super GT for SARD. He missed out on an opportunity to race in the #3 Audi at Le Mans because of the rain prompted shunt that took out a distraught Marco Bonanomi in the car that Oliver was due to drive. 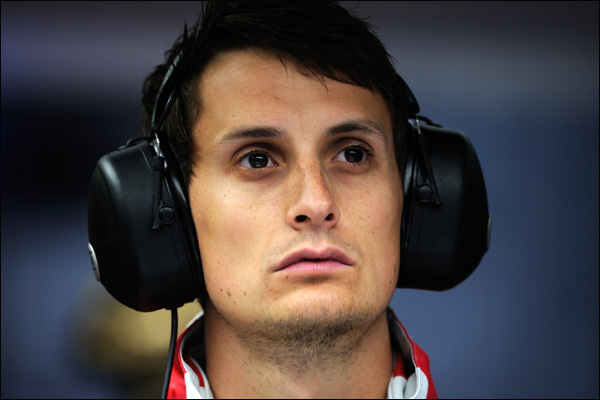 First of all congratulations!

“Thank you very much, obviously I’m over the moon!”

So when did you know?

“Honestly, about two days ago, I have to say it came as a bit of a shock, all the more so when you realise whose shoes you’ll be filling!

“Of course there has been the banter within the team, “No pressure then, replacing the most successful sportscar driver, ever!”

“I didn’t expect Tom to retire. Every year we discuss Tom retiring, almost as a standing joke,. In reality there have been people starting rumours more than once but Tom has never given anything away.

“I got caught a little bit by surprise – He rang us all before the announcement and since then, of course, I’ve been aware there’s been a seat open, but as is almost always the case there have been a lot of rumours about drivers and about who might be going where.

“The reality is that last week I had a meeting and that was the first time I knew anything about a possibility.

“Obviously since that meeting I haven’t thought about anything else!! What’s for me, what’s against me because obviously I’m aware that there have been two other very strong guys in car #3 with me this year and it’s not just that. I’m sure that Dr Ullrich is fed up of receiving emails from Formula One drivers, former Formula One drivers, Indycar drivers and the rest of them! 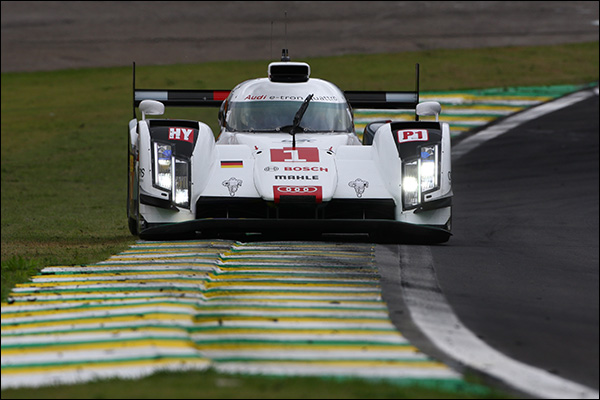 “These are coveted seats and for me this is a dream come true of course.

“It’s been a long journey to get here, through DTM I’ve always had an eye on Le Mans and to move across, originally in the fourth car, then the third. I’ve been biding my time but it is a very difficult situation for a professional driver. You look at the quality of the guys doing the full season WEC and you don’t see opportunities coming up that often. This was the one chance I had!!”

Is this the best job in the world?

“Yes, it may not be as glamorous as some people think but to be able to do for a living what you love to do, day in, day out that’s just incredible, we should never lose sight of that.

“Driving and racing these cars is, without doubt what I dreamt about as a child.

“From 8 years old I was karting every weekend, I knew very early on that this is what I wanted to do.

“For a long time people were talking about Formula One but for me it was always the aim to be a professional racing driver, to earn a living doing what I love. If that had ended up being in Formula One amazing but if not then it doesn’t take anything away from it at all, I’d still be living my dream.

“You became a dad for the first time very recently?

“I did, she was born on the 9 November (Silver Olivier Jarvis) so in more ways than one the last few weeks have been life changing!

“And for more reasons than one it’s now up to me to make the most of the opportunities that I have been given.”