David Blumlein attended the Spa 24 hours back in 2013 as yet another stop on his not so gentle ‘retirement’ tour of world motorsport.

At that race though he met Stephen Kilbey, DSC’s cub reporter, who as ever had lots of questions about the history of the race he was about to cover.

That conversation provided the spark that led to David writing this book, to mark the 90th anniversary the the first running of the race. 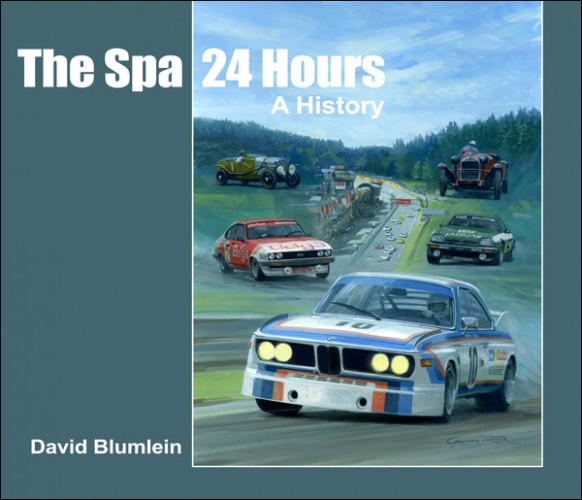 As with many histories of great races it has required a good deal of research (and picture research), to provide what is, quite simply, the best English-language history of one of the world’s blue riband endurance events.

Just over 220 pages give plenty of space for an entertaining canter through the history of a race that was run for the first time in 1924, just a year after the establishment of the Le Mans 24 hours. 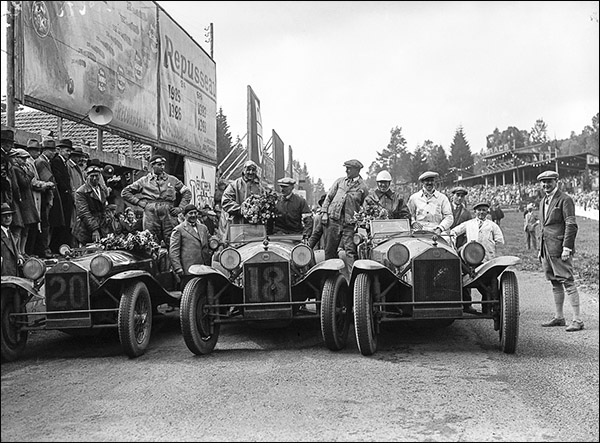 With forewords from the RACB President François Cornelis, SRO’s Stephan Ratel, and legendary Spa ‘Masters’ Pierre Dieudonne and Eric van de Poele, there is clear acknowledgements from those custodians of this great event of the significance of the new written history.

David does not let them down.

The book is very cleanly presented (thanks to graphic design from Marcus Potts) and picture selection and research has been beautifully done too, which much credit must go the keen eye of David himself, and to his Mr Fixit in this regard, the evergreen John Brooks.

The book though does not fall into the trap of being an overly weighty coffee table tome. Instead it is a very readable and at times a very entertaining summary of the history the race through its many phases.

More recent attendees at the Spa 24 Hours may well have either forgotten or been unaware of its long history as a touring car classic. That hugely important part of the races history through the glory days and then into decline are covered fully and sympathetically. 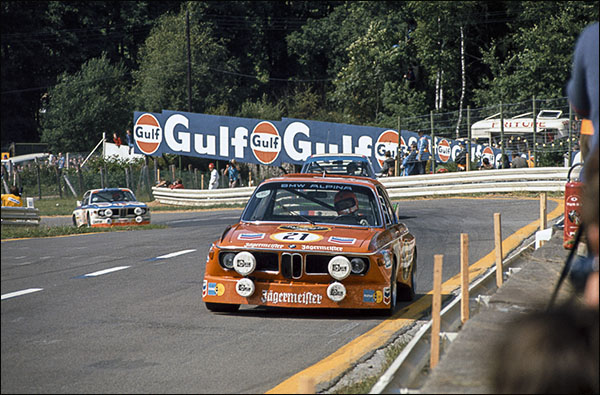 Some of the quirkier entries are remembered too, including this extraordinary 1995 Peugeot 806 people carrier, built on a Super Touring Peugeot 405 running gear! 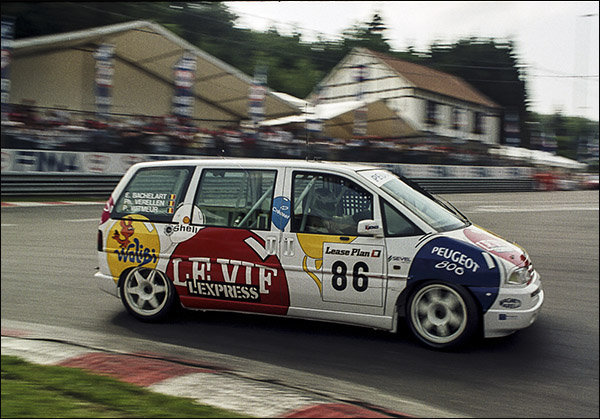 For DSC readers though the major interest will be the more modern 21st-century races when the GT cars arrived and when the race became the cornerstone for first the FIA GT championship and now the Blancpain Endurance Series. 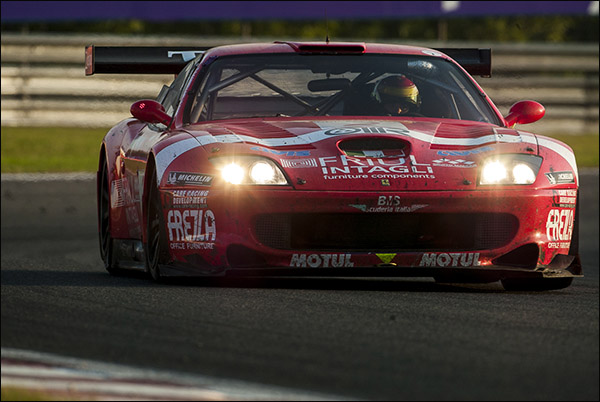 The race is covered up to and including the 90th anniversary running in 2014.

Beyond the race summaries, David has quite appropriately taken the time to remember the 15 people (12 drivers and three marshals) who’ve lost their lives during the running of the race.

There are race results too for each running of the race whilst the comprehensive index gives the opportunity for any reader to rapidly locate their favourite driver, whether that be a long forgotten star of the ‘20s, a 21st-century Formula One World Champion (Jenson Button was entered but did not drive in 1999 and Jacques Villeneuve had a run too, in a Mosler no less!), or a modern day GT legend.

It’s fair to say that this book fills a gap in the market, the fact that it does this so beautifully and readably is huge credit to all involved.

This is a very worthy addition to anyone’s Motorsport book collection.