Flying Lizard Motorsports has announced the driver line-up for what will be a single car Audi entry in the GTD class of the 2015 Rolex 24 Hours of Daytona. 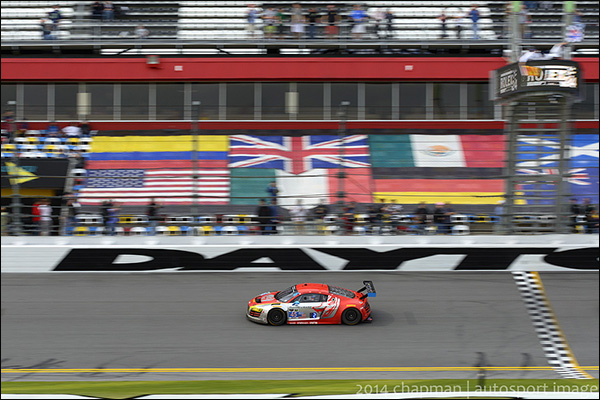 Only Markus Winklehock returns from the squad that was embroiled in a huge late race battle last year that saw the Lizards initially adjudged the winner after the #555 Level 5 Ferrari penalised, a decision that was reversed some hours later, relegating the Audi back to second slot. 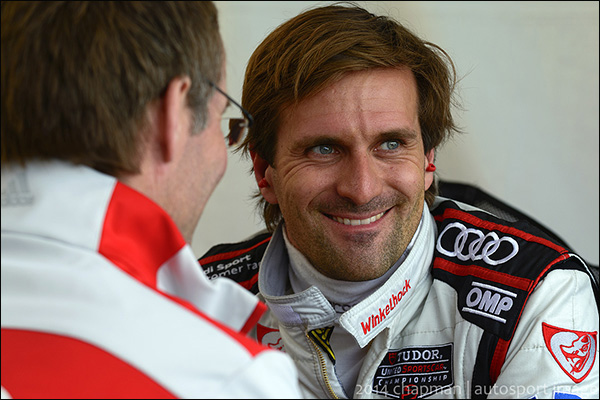 Winklehock will be joined by Japan’s Tomonobu Fujii and Satoshi Hoshino, and K-Pax’s Robert Thorne. 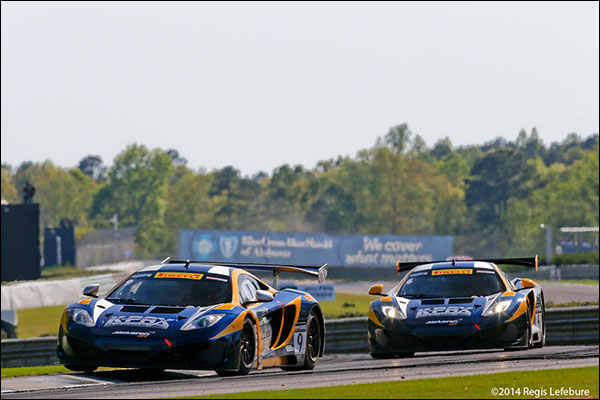 Program Manager Darren Law: “The Lizards have celebrated success at the Rolex 24 Hours of Daytona, but we’re still missing that crucial win. We came incredibly close last year, and fully expect to be there at the end. We are back with the same crew and engineering staff as last season that took us to the podium. We’re entering the next two events at Daytona International Speedway with a powerful driver lineup in Fujii, Hoshino, Thorne and Winkelhock.”

Another Rolex 24 rookie, Hoshino brings experience of the Audi R8 LMS GT3 in GT Asia, as well as the 2014 class champion title in the Porsche Carrera Cup Japan. Hashing has been a professional fencer for 30 years and is relatively new to racing. In the past four seasons though, he has had 18 wins in a variety of races around Japan.

Robert Thorne returns to the Rolex 24, seven years after his first run at the legendary event.

Thorne raced for K-PAX Racing in 2014 in Pirelli World Challenge, scoring a pair of wins, including one in the season finale at Miller Motorsports Park. Flying Lizards are handling race preparation and Logistics for the 2015 K-PAX PWC campaign.

Winklehock meanwhile will be looking to finally take a win in what has been his ‘bogey’ race. It was he who was at the wheel for the frenetic last few laps last year, that coming after a 2013 final stint that saw him running second onto the final lap, close behind the class leader when his car ran out of fuel.