The contribution in engineering and marketing terms of the tyre manufacturers in our form of motorsport is too often relatively poorly reflected.

A lot has been written in recent months about the relative health of the sportscar and endurance market compared to other forms of motorsport so it’s no major surprise to report that several of the major players in the tyre business are looking at their potential opportunities to tap into the customer base and PR opportunities available.

We wrote last year of a then agreed deal for Hankook to provide single supplier tyres for the LMGTE Am class in the FIA WEC, and likely to the GTC class in the ELMS too.

Since then the WEC deal has fallen victim to intervention from Michelin, the French tyre manufacturer questioning whether an FIA World Championship could award such a contract without a tender. DSC believes that a tender is likely to be issued now for the 2016 WEC. 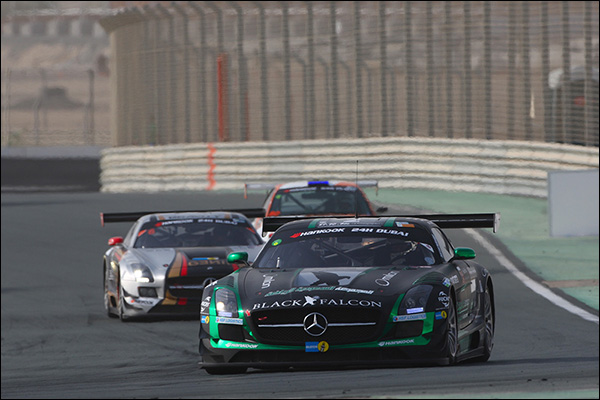 Hankook have of course, since then, taken on the single make contract for the 24H Series and are believed to be sniffing around the LMP2 market too.

Were known to be testing an LMP2 tyre in late 2014 but no programme has yet been announced. Yokahama are though known to be looking for an international sportscar programme.

The Italian tyre maker has committed to a further long-term deal with the Pirelli World Challenge, that might well prove to be a very good decision as the grids are booming in both quantity and quality at present. 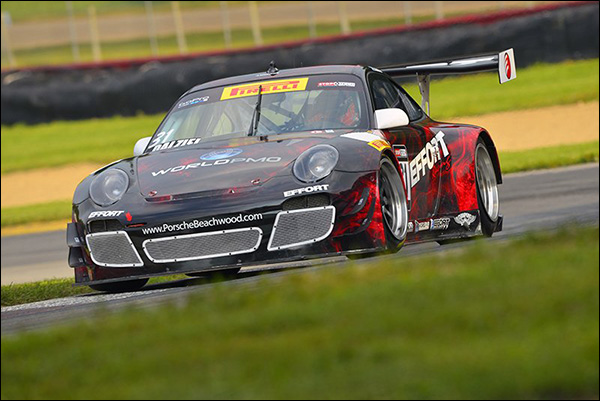 Beyond that though Pirelli have been testing with LMP2 cars too, believed initially to be with either a current GT tyre or a mild development thereof. A DSC source says that, at present, the objective was a benchmarking exercise with no immediate prospect of a live programme, but don’t be too surprised if that changes!

Falken will race its Porsche 991 GTE at the Rolex 24 Hours, its debut at the Florida venue. In Europe, whilst no official announcement has been made, the Porsche 997 GT3 team is set to return to compete in a number of VLN rounds, together with the N24 qualifying and main race, where it secured 4th overall in 2014. Falken doesn’t sell or provide its race tyres to any other teams, using motorsport for tyre development, debuting new technologies and brand awareness. 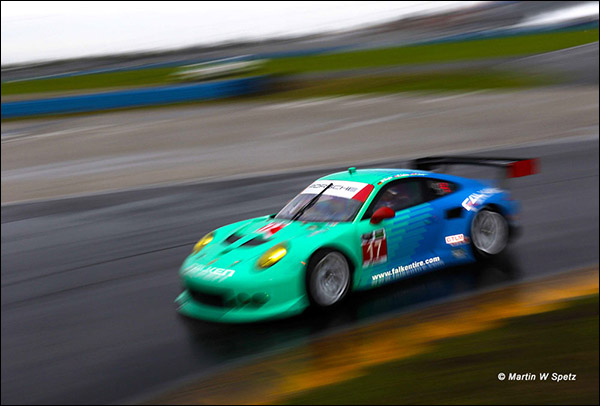 The French tyre manufacturer has an iron grip on the LMP1 market with all factory teams opting to stick with their known and trusted product. 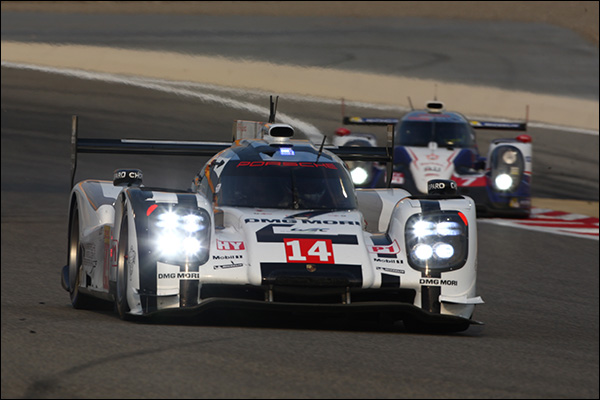 LMP2 though is another story, Michelin lost customers last season, and would have lost another had the economic sanctions hitting SMP Racing not prevented them from switching to Dunlop! The rumour mill is grinding and suggesting that the LMP2 effort might fall victim to a revised motorsport strategy, but that seems unlikely before 2016 if Michelin can confirm customers for the coming season.

Michelin have also been very active on the tendering front for major Championships – DSC expects that they may well gain business from other makers in the GT marketplace for the 2015 season.

The men in yellow were in recovery mode last year after the relocation of their previous UK motorsport production to Germany and France.

Tough choices had to be made and the choice in sportscar terms was principally LMP2. They dominated in numerical terms, won in the ELMS, and at Le Mans but fell victim to a somewhat freak result in the WEC.

Despite reports elsewhere there is very little prospect of Dunlop being seen in LMP1 in 2015, the maker concentrating on their established (and growing) LMP2 customer base and having put in mighty developmental efforts during last year in their revived GT product.

Dunlop announced in October that they were ramping up development of GT tyres for open tyre competition, which by definition is the VLN and ACO rules marketplace, and have stated that GT is a focus area for them following their success in LMP2 open competition.