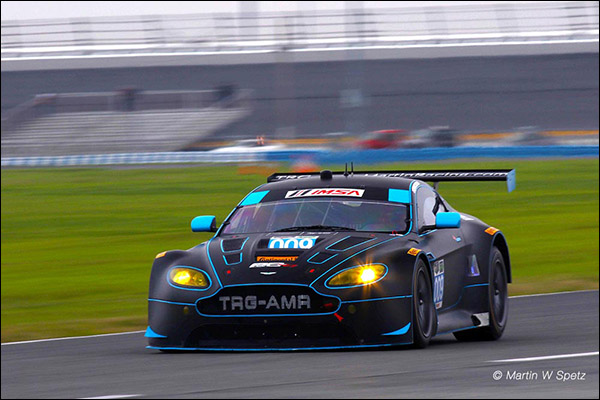 Unconfirmed as yet but the accident at the Roar before the 24 seems to have required a replacement chassis to be used to rebuild the #51 AF Corse Ferrari. 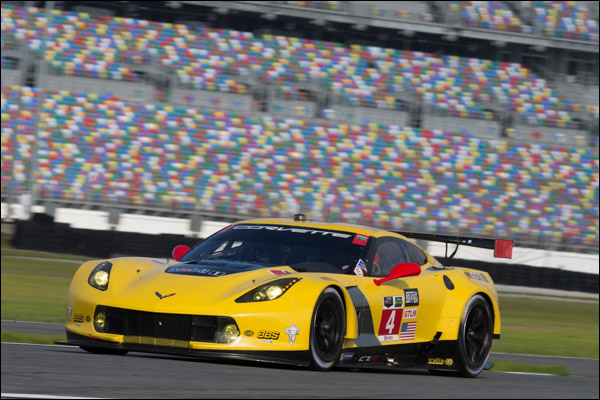 In GTD James Davison set his 5th consecutive GTD pole for the TRG AMR team, continuing a streak from the final four races in 2014. 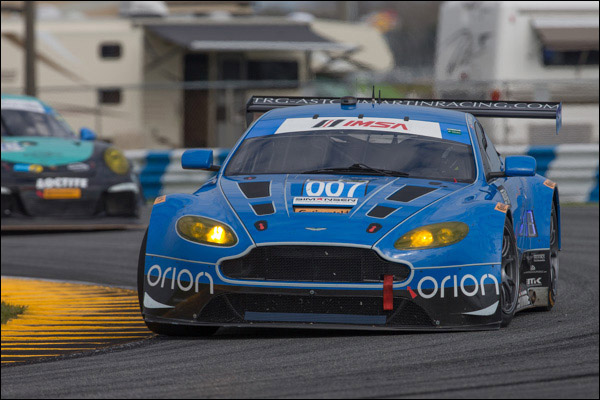 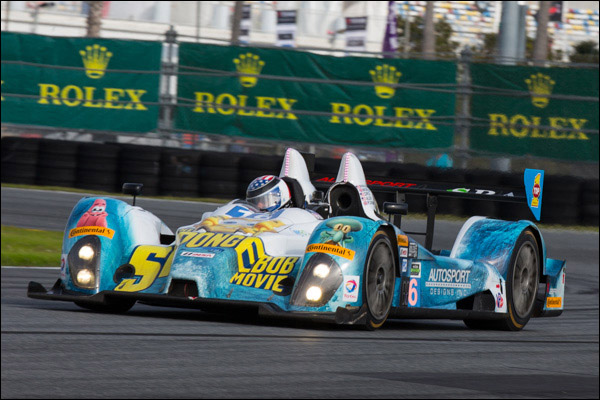 Ozz Negri Jr set his second overall Rolex 24 Hour pole position, repeating his 2008 feat set then with the same team, with the same car number, but in a very different car (below in the Riley Ford). 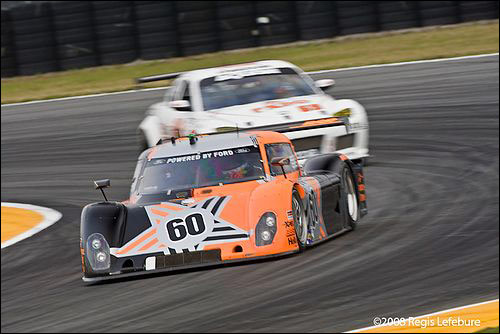 Johnny Mowlem noted post Qualifying that despite the change for top end power for the PC Orecas in 2015 they are still slower in a straight line than either of the GT Classes.

Night practice saw another session topping performance from the Michael Shank Racing Ligier Honda, AJ Allmendinger the only man under 1:40 with a 1:39.983.

Five cars missed the session, the #1 Tequila Patron ESM HPD awaiting its replacement bell housing, SPeedsource in the midst of an engine change on one car and opting to rest the other, and Chip Ganassi Racing parking both Riley Fords for the session too.

Wet weather is expected today for the single free practice session, an hour’s track action gets underway at 11:25 local.