For nearly a decade, the French team Pegasus Racing has been involved in endurance racing. 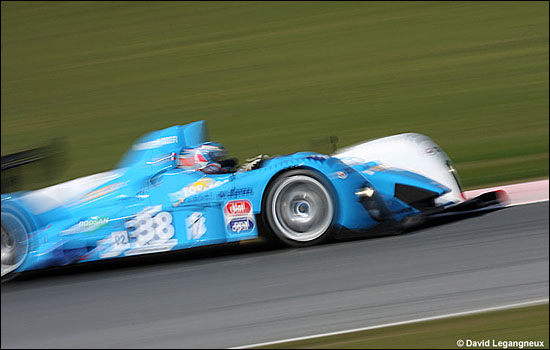 “We started off in the French VdeV Championship back in 2006,” says team manager and driver Julien Schell. “After three years spent gaining experience, we joined the Le Mans Series with an LMP2 Courage Oreca-AER (above), which we raced during two seasons. Then in 2011, we successfully changed categories and won the LMS Formula Le Mans (below).” 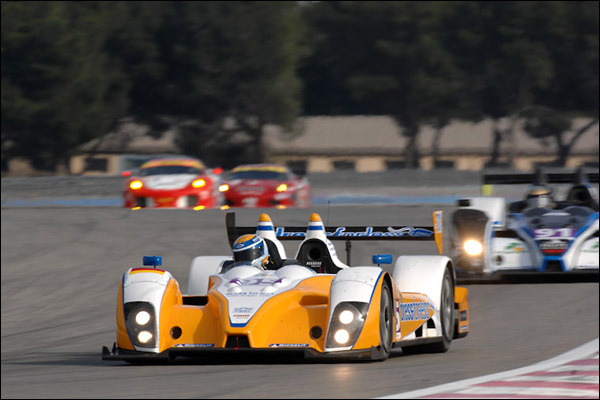 In 2012 and 2013, Pegasus Racing stepped back from the ELMS. “This championship was going through some very difficult times,” says the Frenchman. “We did not want to rush into any risky investment decisions and instead wanted to see what would happen. Things eventually turned around on the eve of the 2014 season. I met partners like Nicolas Leutwiler and Jonathan Coleman [his co-drivers in 2014]. We ultimately acquired a Morgan Nissan and signed up for the ELMS and Le Mans.” 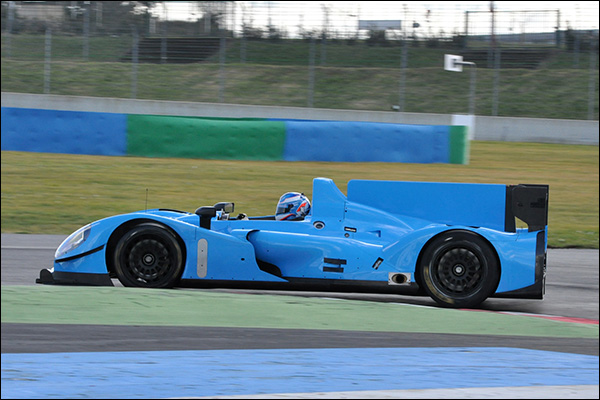 2014 was a difficult year for Pegasus Racing. The car scored its best result, finishing sixth at the Four Hours of the Red Bull Ring and taking tenth place in the ELMS Championship.

The 24 Hours of Le Mans proved to be the highlight of the team’s 2014 season: “The ACO called us one month before the event to tell us we were no longer on the reserve list,” says Schell. “No matter how well prepared we were for that call, we had to work incredibly hard to be ready for the event. Things got even harder when co-driver Leo Roussel [replacing Jonathan Coleman] crashed the car during the qualifying session after a contact with Luca DiGrassi’s Audi No. 1. It actually forced us to focus and bring the best out of the team. We ultimately ran the race in good conditions.” The turquoise blue car finished eighteenth overall and tenth in LMP2. 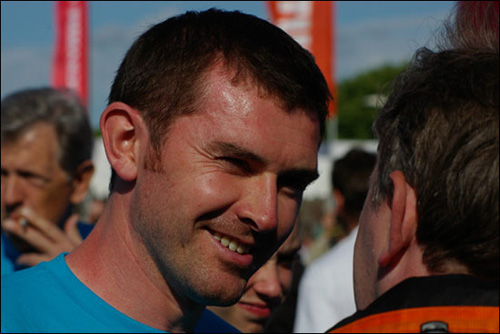 Schell (above) has big ambitions for 2015: “We will run our Morgan Nissan in the ELMS Championship and, hopefully, the ACO will accept our entry for the 24 Hours of Le Mans. Young Leo Roussel will join us again.

“We are hopeful we can have a second Morgan Nissan on two other programmes:

“Our car would compete in a few WEC races [most probably in Asia] and then run the entire Asian Le Mans Series Championship.It would clearly be a step change for Pegasus Racing

“All this activity will require my full attention as team manager so consequently I will not be driving this year to ensure that our team performs better.”

The 24 Hours of Le Mans, the ELMS and the WEC entry lists will be revealed to the public on the 5th of February 2015.