There have been a number of changes to the 2015 calendar for the Japanese Super GT Championship. 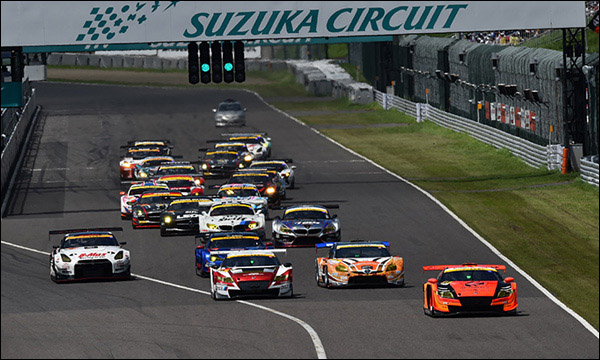 Three races have changed dates, the planned race at Buriram United International Circuit (Thailand) moves from the end of the year to 21 June.

The Sugo Round moves from July to 20 September and, perhaps most significantly of all, the Autopolis round moves to 1 November from its original date which clashed with the Le Mans 24 Hours Test Day.