Porsche factory driver Nick Tandy will join the team in six out of eight events of the 2015 FIA World Endurance Championship in the team’s new for 2015 Oreca 05 LMP2 coupe. 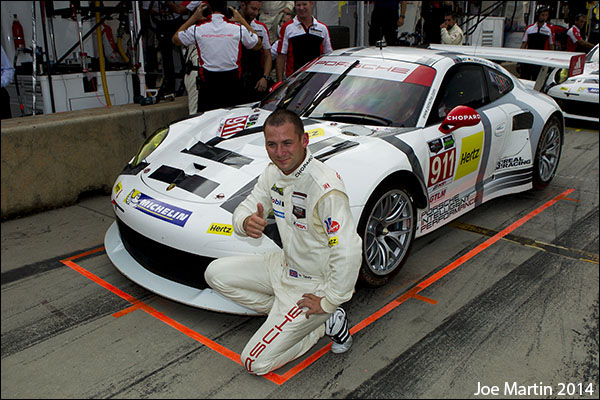 The British ace will represent KCMG alongside fellow Brits Matt Howson and Richard Bradley in the world championship’s six-hour rounds in Silverstone, Germany, U.S.A, Japan, China and Bahrain, mirroring the move made by Audi last season (and this) with LMP1 rookie Filipe Albuquerque getting LMP experience in advance of his outings in the Audi LMP1 at both Spa and Le Mans, an identical programme to that which Tandy is set for with the Porsche factory LMP1 team. 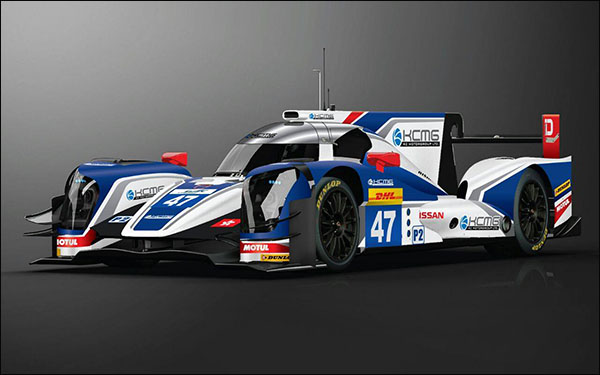 Nick Tandy: “When the idea came up I could compete with KCMG in Silverstone and for the remainder of the season after Le Mans, I jumped at it. Looking at the results from last year and what we’d seen first hand in the paddock, we immediately contacted KCMG and I’m delighted that we’ve been able to put a program together. One of my goals is to learn more about the WEC and the circuits across the world, but ultimately KCMG and I have the same aim, which is to compete at the front of the field, win races and fight for the championship. I can’t wait to test the new Oreca 05. I’m sure it will be a good step up from last year’s car.”

Erich Kolb, KCMG FIA WEC Team Manager: “We are happy that Nick will join us in our forthcoming LMP2 campaign and we’d like to thank Porsche for allowing this to happen. Nick is one of best drivers around and we are thrilled to have him represent the team in six out of eight events of the world championship this season. We’ve started preparations and we’re set for our first shakedown of the 05 beginning of March. This program will be a new challenge for Nick and we’re looking forward to working together!”

Paul Ip, KCMG Founder: “Nick completes a formidable line up for the team in our LMP2 campaign in WEC and we are pleased to have him on board this season! We have a very interesting year ahead with the new car and with the addition of Nick to our driver line up, we’re expecting things to get a lot more exciting!”