Rolling Stone, the iconic ‘voice of music and popular culture’ is set to make its Le Mans debut in 2015 in partnership with Tequila Patrón Extreme Speed Motorsports (ESM).

The team’s pair of Honda Performance Development (HPD) ARX-04b coupes will be emblazoned with the Rolling Stone logo, during the 83rd running of the great race on June 13-14. 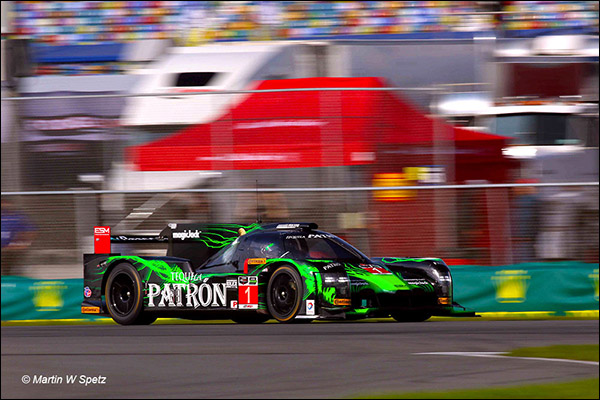 This year marks the first time that Tequila Patrón ESM will compete in the eight-race FIA World Endurance Championship (FIA WEC) season, which includes the team’s first showing at the 24 Hours of Le Mans.

The cars’ livery will be unveiled in the coming months.

“Patrón and Rolling Stone have proudly collaborated for many years, most recently partnering on ‘Mastering the Craft,’ the six-part documentary series on RollingStone.com that celebrates the artistry of singers and songwriters,” said Gus Wenner, Head of Digital of Wenner Media. “Very similarly, the talented drivers and teams that compete in world-class motorsports express their art through heart stopping speed and agility.”