Nissan have just confirmed that their 2015 LMP1 car, the GT-R LM will not run at next week’s FIA WEC Prologue test at Paul Ricard and will not be entered either for the opening two rounds of the Championship at Silverstone or Spa Francorchamps, instead making it’s Championship debut at the Le Mans Test Day with the full and planned three car entry for the Test Day and the race proper. 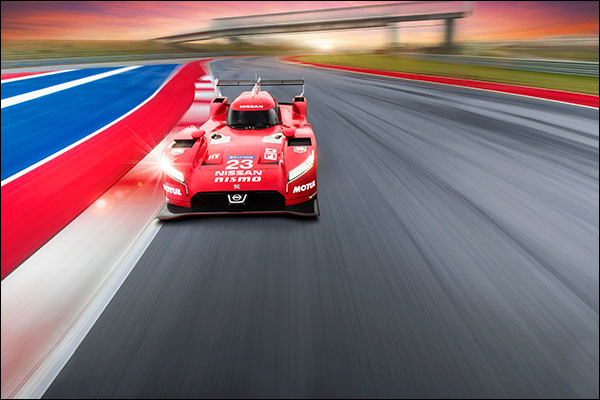 No official background reason is given for the withdrawal, the team opting to continue their extensive testing programme, but sources close to the team have cited performance issues with the hybrid system and recent testing difficulties as having caused major concerns about the performance and durability of the car at its current point in development.

“We failed the monocoque crash test; the front roll hoop missed by a small margin, but we’re fixing it and will have an updated chassis for [crash testing] next week.”

More detail as we get it but for now here’s hoping that this extraordinary project finds the answers that are required in the next couple of months.