DSC is back at the track today to catch up with some notes from the ELMS tests.

Most of the FIA WEC teams are here setting up ahead of the Test Days for the World Championship on Friday and Saturday as the circuit branding changes from ELMS to FIA WEC. 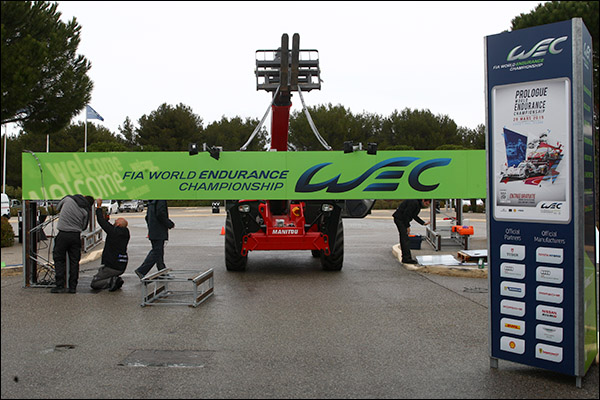 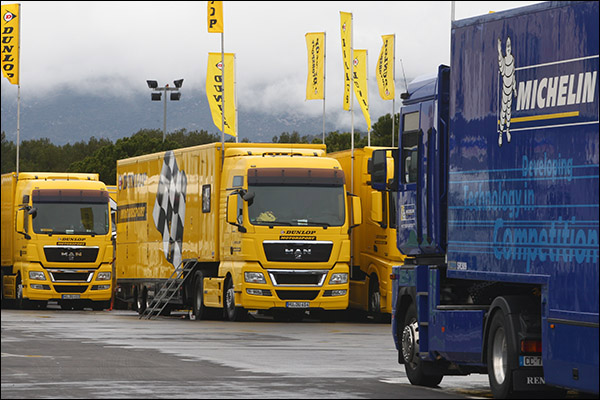 Car launches tomorrow for the new Toyota and Porsche contenders will keep us busy. No prying lenses from us but the Toyota was arriving under cover this morning, the Porsche already under lock and key after testing here last week. 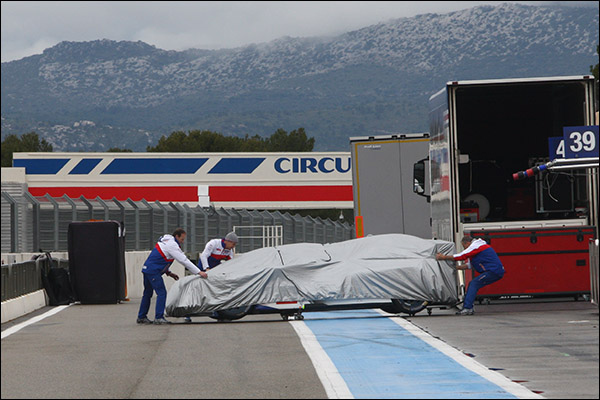 One LMP1 that was visible was the ByKolles CLM P1, looking very good indeed in pearlescent white. 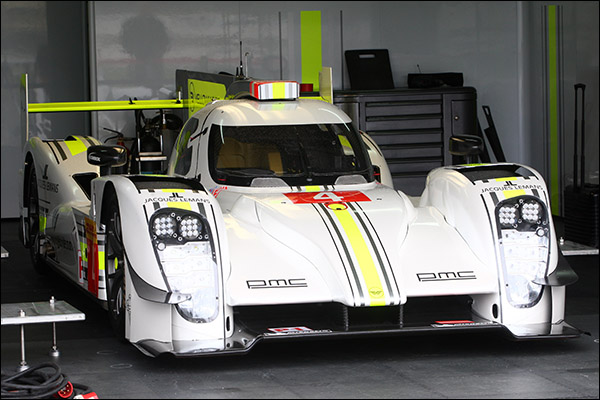 Also around were both of the SARD Morand Morgan Evos – one car currently in all over dark blue, the other in unpainted carbon. 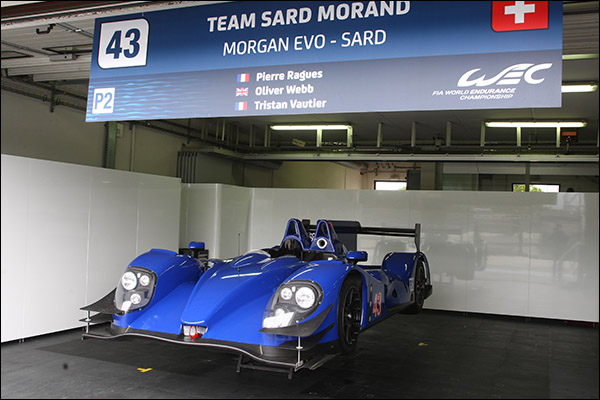 JMW Motorsport’s Ferrari 458 Italia has stayed on after the ELMS test, the team now decamped to “AF Corse World” in the pit garages at pit out.

Polish media reports suggest that Kuba Giermaziak is set to drive for JMW at Le Mans this year – If that happens we believe the quick 24 year old Porsche specialist will be the first Polish driver to contest the 24 Hours since the second World War! 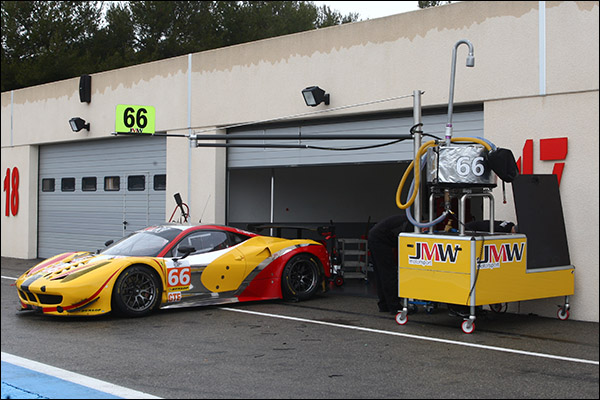 Also moved on were the SMP Racing team, the squad continuing assembly of the new BR01 Coupe here at the circuit with Paolo Cantone confident that the car will be ready for a planned test here this Sunday and Monday. Here’s the proud ‘father’ of the new car with drivers Anton and Krill Ladygin plus Mikhail Aleshin. 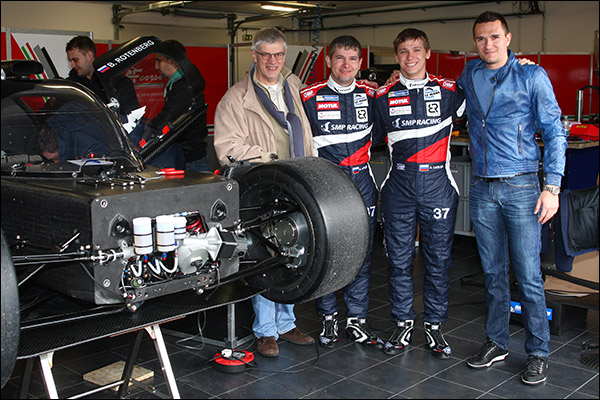