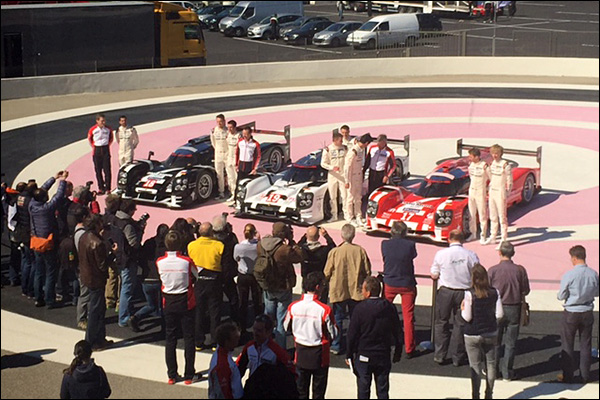 The cars will race in the red, white and black liveries at Le mans only, the revised white livery will feature on the cars for the remainder of the 2015 FIA WEC. 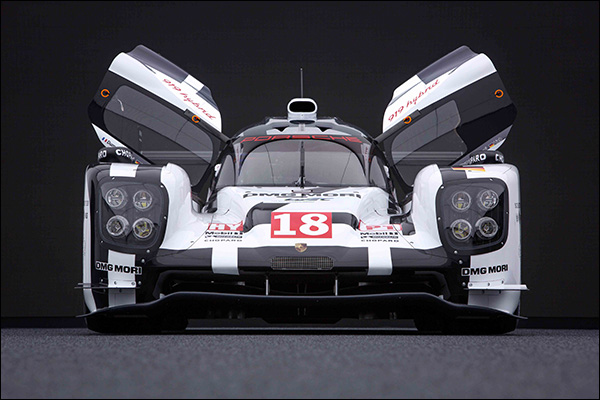 The 2015 919 is equipped with a 2-litre V4 turbocharged petrol engine with an output of more than 500 hp, which powers the rear axle, and an electric motor with over 400 hp that drives the front wheels and gets its electricity from two energy recovery systems. 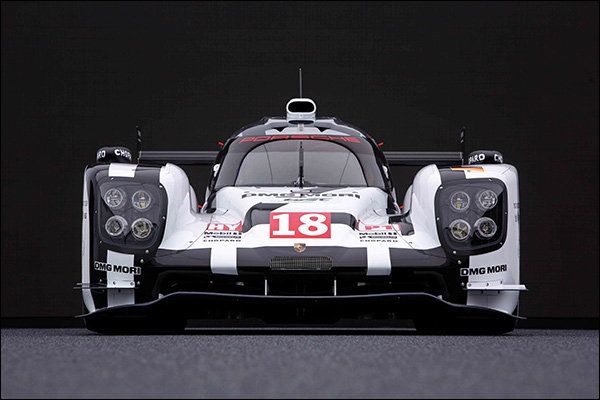 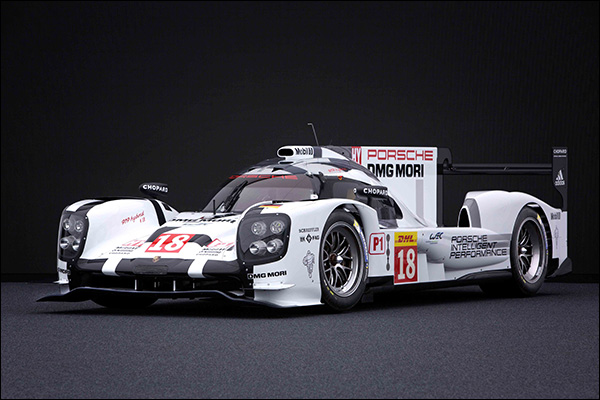 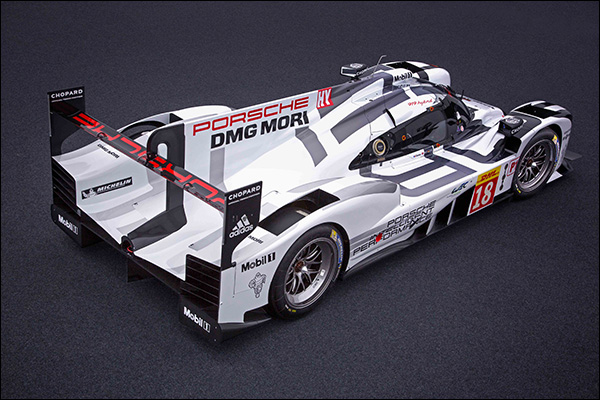 #17: Starting number and colour are a tribute to the Porsche that claimed the first of their 16 overall Le Mans victories, the Porsche 917KH

#18: “a symbol of the close technical kinship between the 99 Hybrid and Porsche’s 918 Spyder supercar – the 918 that set the ew record for a street legal car at the Nurburgring was also back (and was also driven by Marc Lieb!)