It’s been a long time coming but the Strakka Racing Dome S103 Nissan LMP2 Coupe joined the line-up of the 2015 FIA WEC contenders. 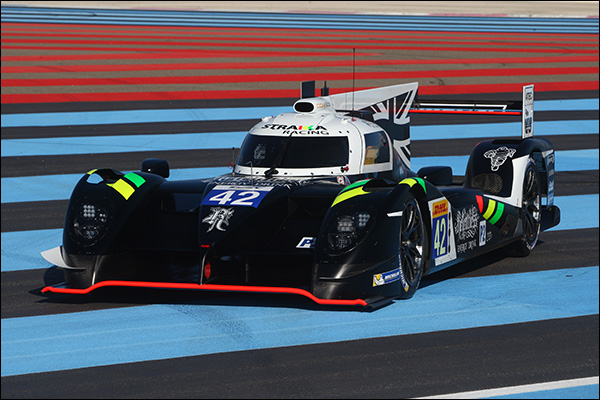 It is an aggressive looking thing, the Darth Vader to Ligier’s Princess Leia, with some clever interpretation of the regulations around aero solutions. 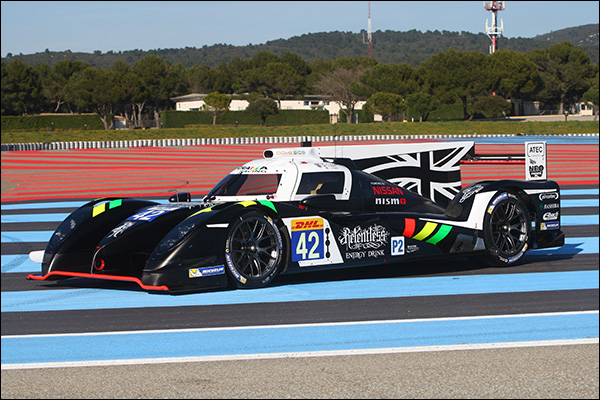 The Strakka crew, in the garage, and in the driving squad can’t wait to get racing, Jonny Kane reminding DSC this afternoon that his last race was Petit Le Mans – in 2013! 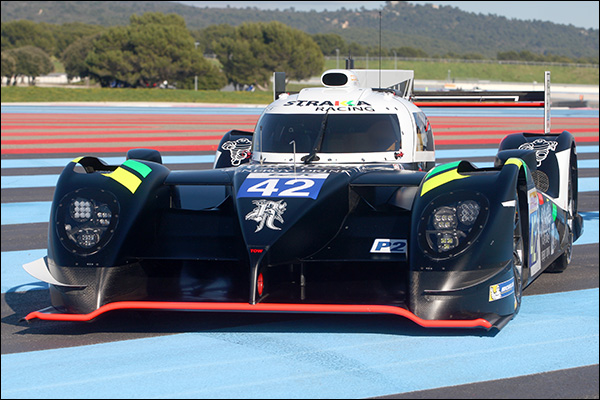 The boys though have been keeping busy in the rather enforced and very elongated ‘off’ season for the team. Some months ago DSC’s Peter May was photographing an ‘Iron Man’ event when a familiar figure loomed out of the murk. Marathon runner he might not be but it looks like Danny knows how to dig deep! 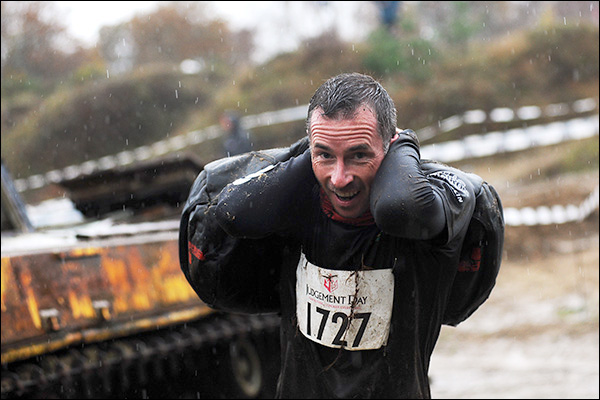