Some early important details as the morning long launch of the Toyota TS040 for 2015 continues: 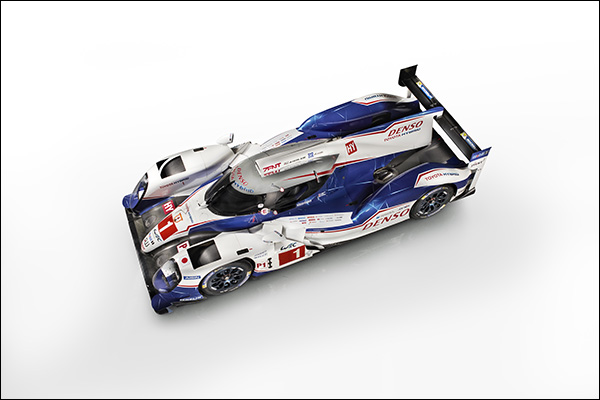 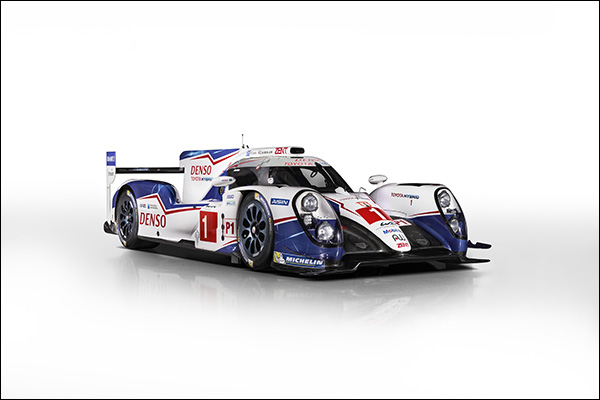 Kamui Kobayashi joins as test and development driver up to and including Le Mans. 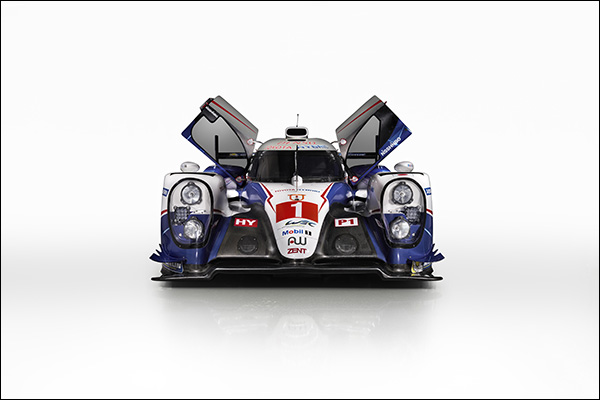 Toyota commit to FIA WEC for a further three years!

Nicolas Lapierre remains as a Toyota test and development driver.

Kazuki Nakajima is confirmed for the full season in 2015. NO clashing commitments.

The FIA WEC programme is the number-one race programme for TMG. 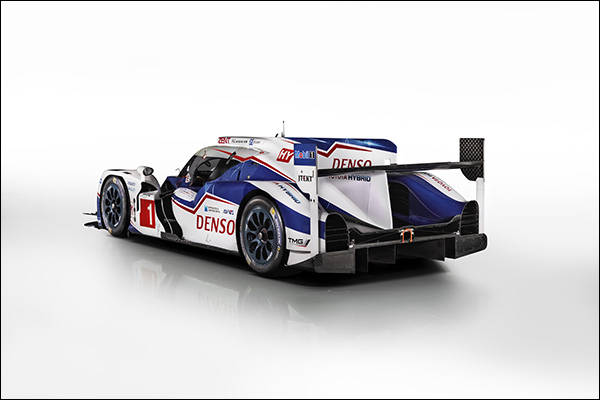 The decision to stay with a 6mJ package was made some time ago. 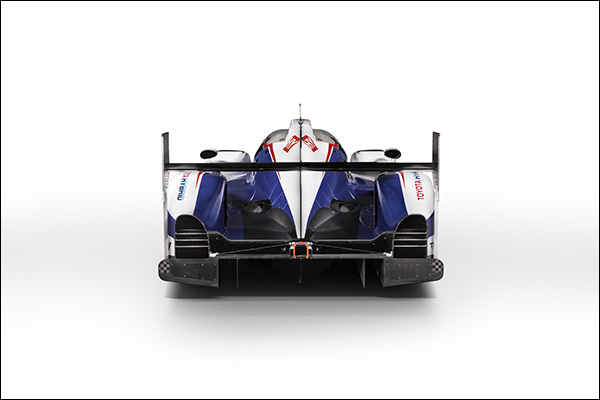 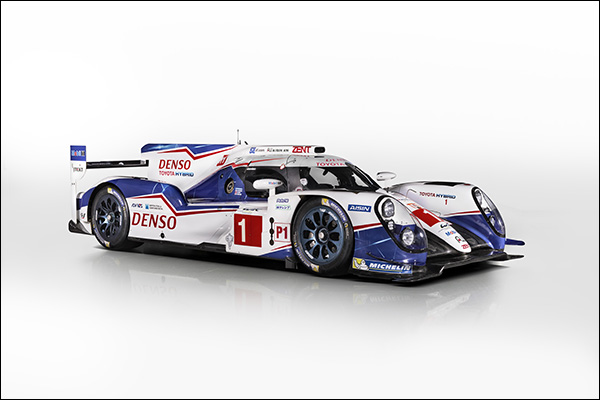 2015 is likely to be the final season for the successful Toyota supercapacitor technology.

A new system, specifically designed for the 8 mJ category, is currently under development for 2016.