The lead in to the Prologue has seen doubts voiced about the team but the 2014 ELMS Man of the Year made it clear last night that the difficult lead-up to the season is now behind them. 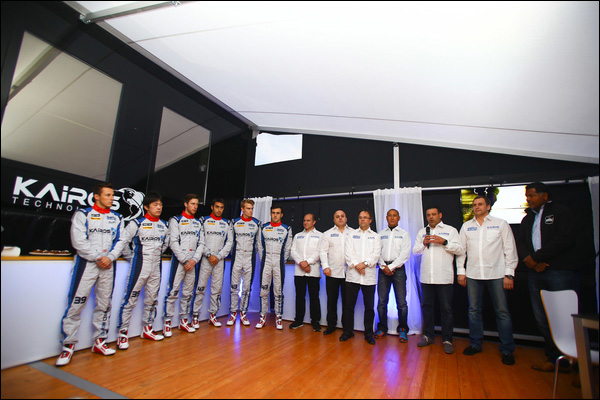 “It is true that we have had a difficult few weeks but the future is now secure. Kairos Technologies are now a majority partner in the Morand Racing part of the team (Morand are partnered with SARD for the season).

Kairos have also taken a majority share in the ‘Race to 24’ TV programme that is set to provide the team with a third driver for the Le Mans 24 Hours this year, the details of which have been shrouded in some mystery.

“There will be some very good news, and plenty of clarity, about Race to 24 on Saturday,” said Morand. “It is definitely going ahead, and will still feature 24 prospective drivers, though there will be six or so that will be in an upper tier.”

The five full season drivers for the team: Christian Klien, Koki Saga and Zoel Amberg for the #39 Morgan SARD (Judd) and Oliver Webb and Pierre Ragues for the #43 were all present too, together with Tristan Vautier who is currently slated to race at Silverstone and Spa. 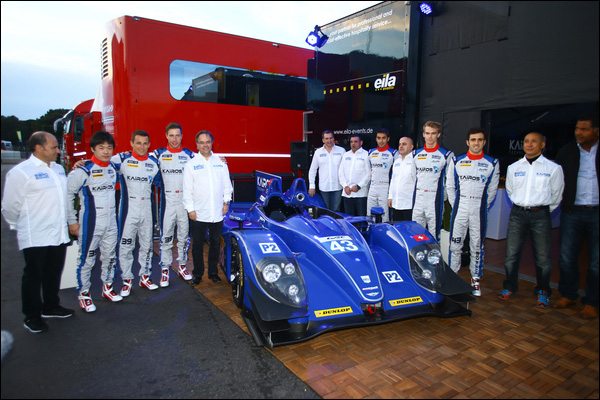 One of the team’s pair of Morgan Evos was presented with prominent Kairos branding at the team launch. 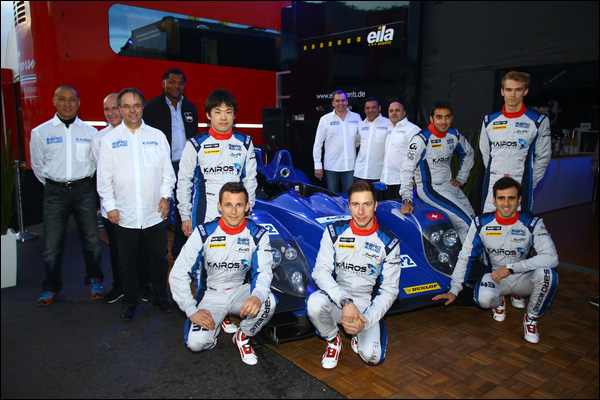 Hideki Noda was on parade too, the SARD Team Manager still talking up the prospects of a future LMP1 programme though there is no immediately clear path towards that objective with Toyota team sources counting out any short to medium term prospects of a privateer programme.