Harry Tincknell dealt out a reminder of proceedings here last year with a first practice session best of 1:49.86 in the Jota Sport Gibson 015S Nissan that was a second clear of the next quickest time (Jon Lancaster in the Greaves Gibson). 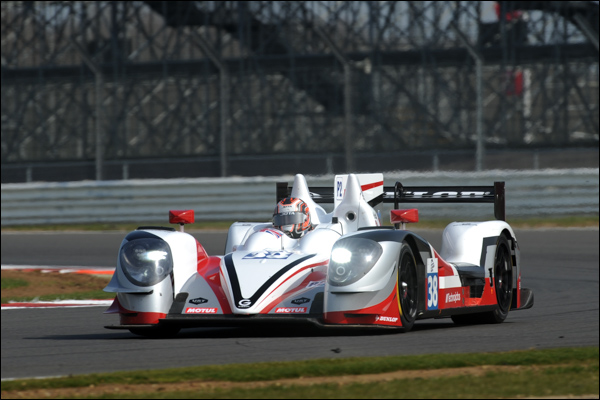 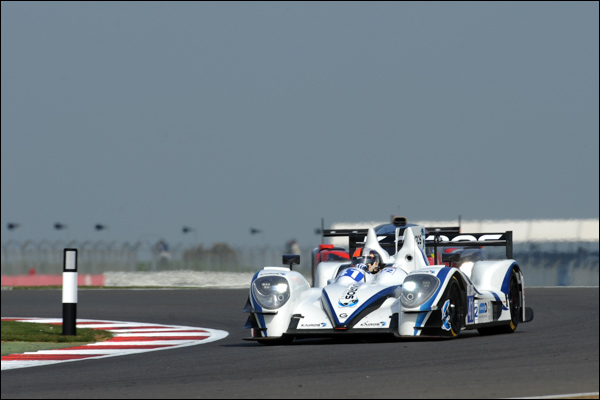 The next non-Gibson runner was Mikhail Aleshin, a further half second back in the #34 AF Corse Oreca. 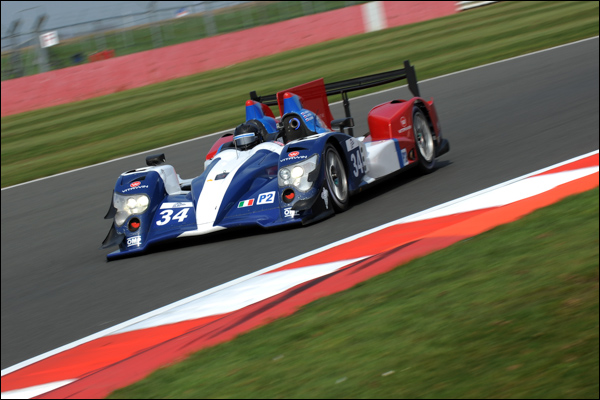 The session was almost trouble free except for a short full course yellow period to allow the recovery of the #45 Ibanez Racing Wolf GB08 (Oreca 03R) which had stopped on track.

This was the very first timed practice session for the brand new LMP3 class Ginetta Nissans with four of the five cars present making it out onto the circuit during the session, just the #15 SVK by Speed factory car staying pit bound.

Rob Garofall posted the fastest time of the session with a time in the 2:04s in the #7 Team RLR/University of Bolton machine, but this is very early days for the new cars, only one of which had turned a wheel in anger before today. 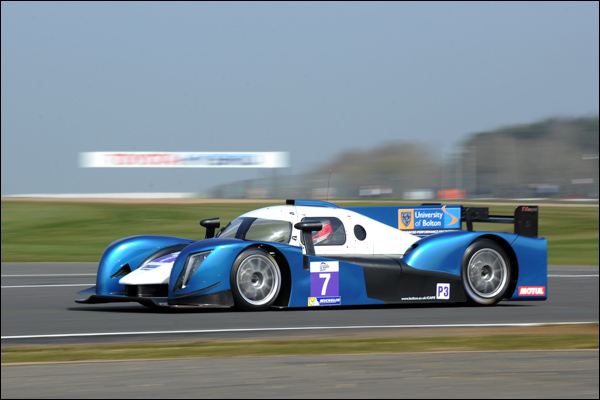 Chris Hoy did make it out for his first timed laps in an LMP car and posted representative times in a short run. 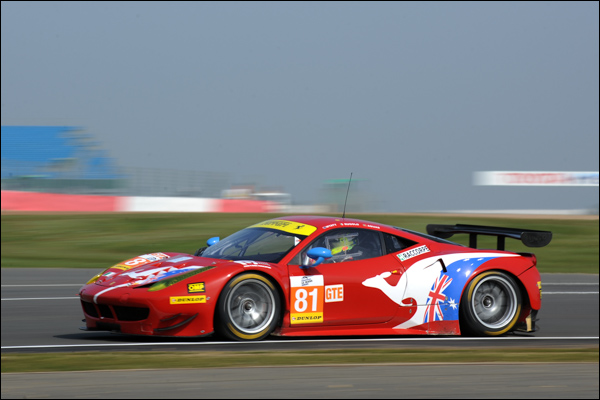 The Marc VDS BMW was third fastest, just ahead of the leading GTC car, the BMW Z4 GT3 of TDS Racing, a 2:03.082 around seven tenths of a second up on the second fastest GT3 spec machine, this the #63 AF Corse Ferrari.